NEW DELHI: Bollywood superstar Shah Rukh Khan and Gauri Khan’s darling daughter Suhana Khan has generating buzz with her latest look. The popular star kid, who is all set to make her mark in Bollywood, was seen attending celeb-favourite designer Manish Malhotra’s Diwali bash along with some of her friends from the industry.

Suhana stole all the limelight as she attended the bash looking extremely gorgeou in a sequinned golden beige saree. She had her hair tied in a bun and wore minimum jewelleries. She happily posed for the shutterbugs before entering the venue. However, some users noted that she faced difficulty while walking in the attire, paired with high heels. 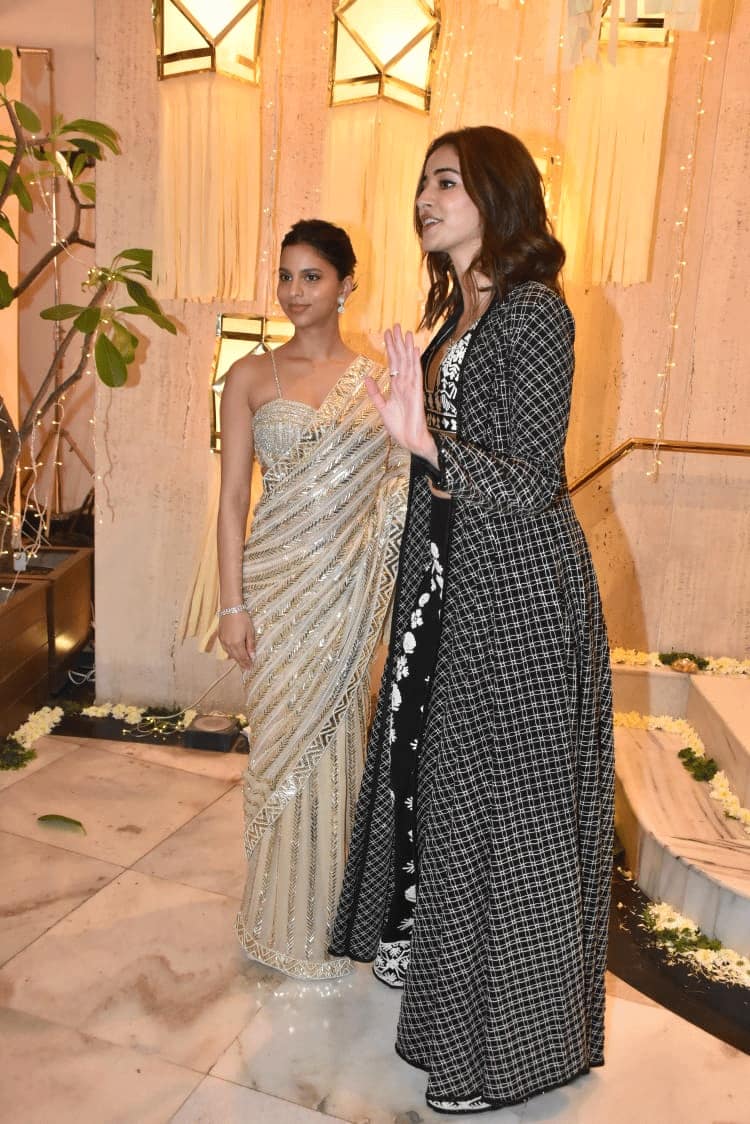 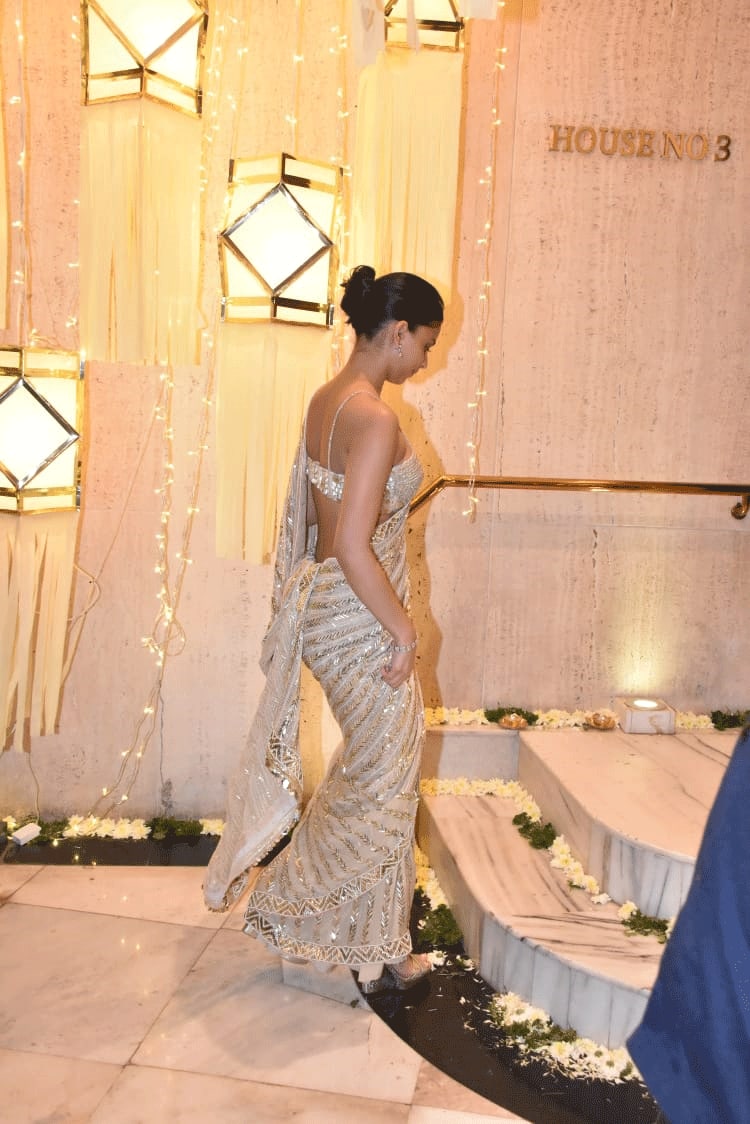 SUHANA KHAN GETS COMPARED TO DEEPIKA PADUKONE IN SAREE LOOKS 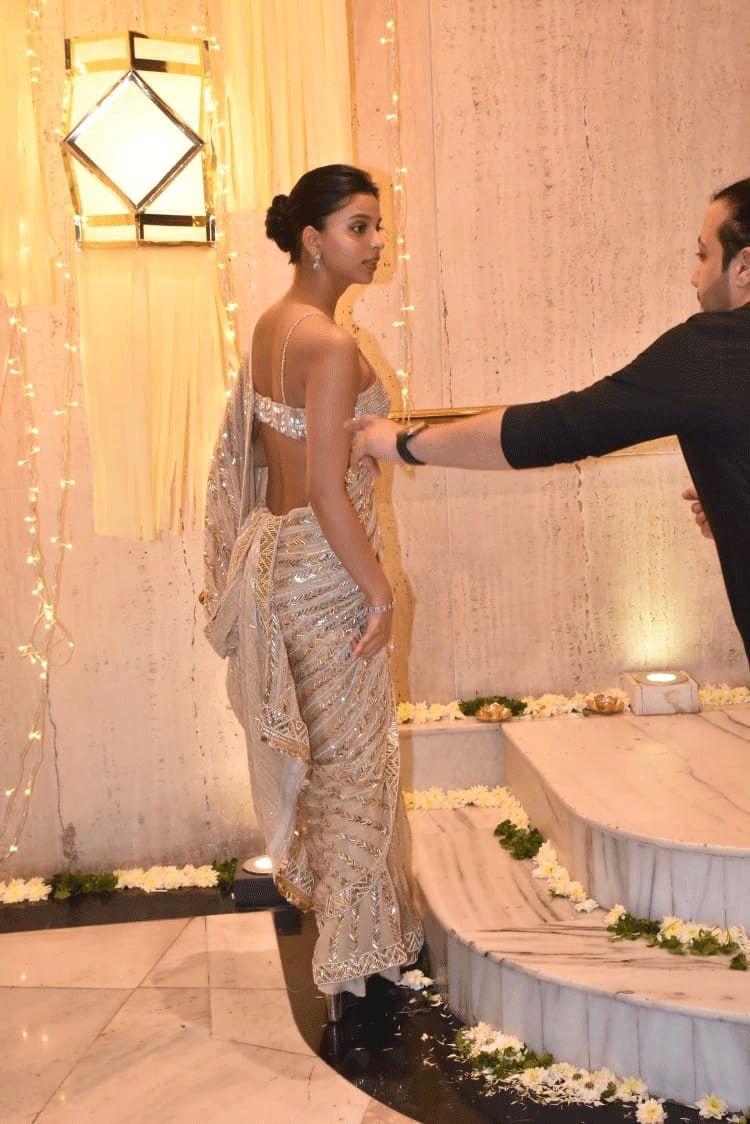 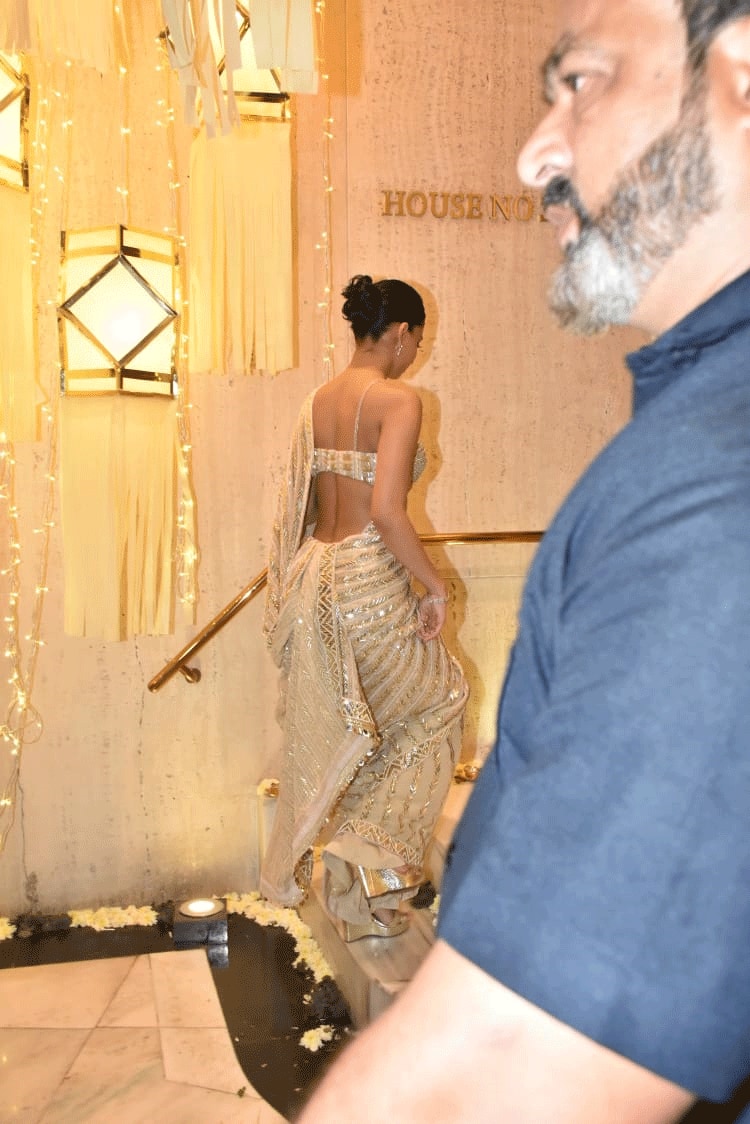 Meanwhile, on the work front, Suhana is all set to make her acting debut with Zoya Akhtar’s multi-starrer project ‘The Archies’. Based on the backdrop of the 1960s, the film also marks the debut of producer Boney Kapoor’s daughter Khushi Kapoor and megastar Amitabh Bachchan’s grandson Agastya Nanda. It will exclusively stream on Netflix, and is the Indian adaptation of the iconic comics ‘The Archies’. Produced by Tiger Baby and Graphic India, ‘The Archies’ is a coming-of-age story that will introduce the teenagers of Riverdale to a new generation in India.

The film also stars Mihir Ahuja, Dot, Yuvraj Menda and Vedang Raina. ‘The Archies’ will be released on Netflix in 2023.