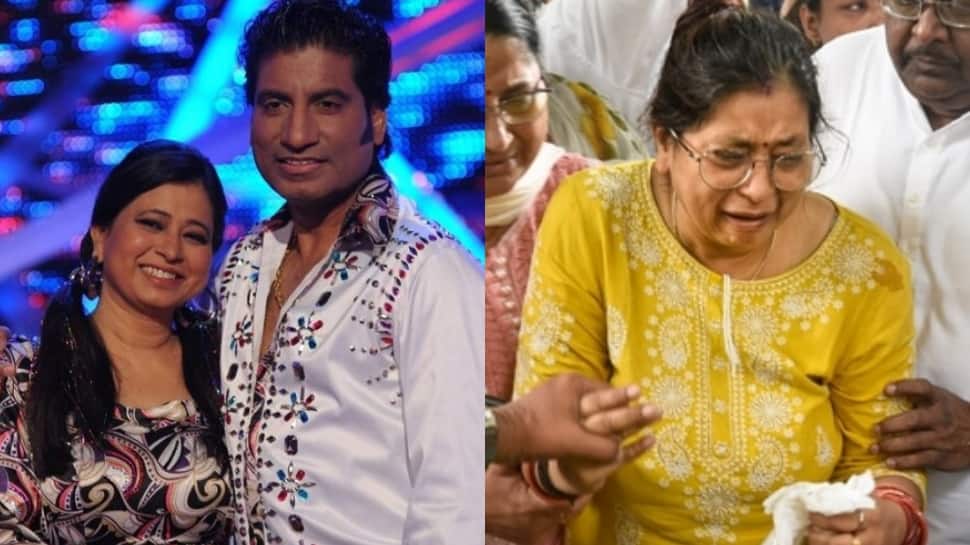 New Delhi: The untimely demise of legendary comedian Raju Srivastav shocked everyone. He was admitted to AIIMS, Delhi on August 10th and he passed away on September 21st. He was just 58 and one of the most loved stand-up comics in the industry.

Srivastav’s family, friends, colleagues bid him a tearful adieu on Thursday in Delhi and now, his prayer meet will be held in Mumbai. Many actors, directors, producers and TV stars are expected to attend it.

According to ETimes, Raju Srivastav’s wife is expected to be flying to Mumbai tomorrow. The prayer meeting is on September 25th, Sunday in Isckon Temple, Juhu.

Srivastav, 58, breathed his last on Wednesday. The comedian was in the entertainment industry since the 1980s and shot to fame after participating in the first season of the reality stand-up comedy show ‘The Great Indian Laughter Challenge’ in 2005.

Raju suffered a cardiac arrest while working out at his gym and was rushed to AIIMS, Delhi where he was given CPR and revived last month. His family broke out the news that the comedian is no more.