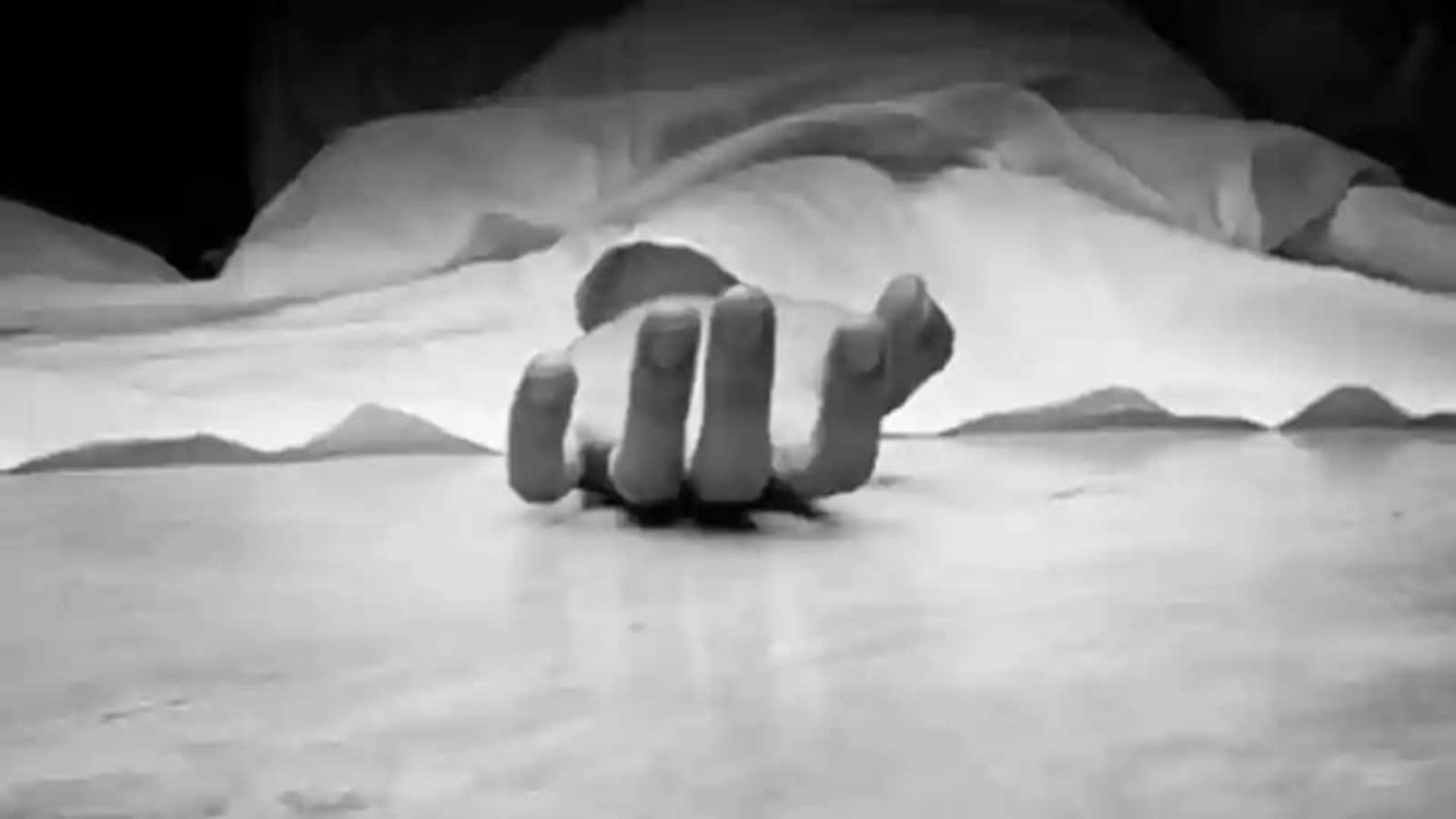 The father of one of the suspected terrorists who was recently arrested from Shivamogga, died at a private hospital here Friday evening, family sources said. The deceased Muneer Ahmed (57) was the father of Maaz Muneer (22), who was arrested by police on charges of having links with terror outfits.

Sources said Ahmed had been admitted to Father Muller hospital here after suffering a massive heart attack. Ahmed, who hailed from Thirthahalli in Shivamogga, had been a wholesale fish trader in Thirthahalli and continued his business in Mangaluru as well.

Ahmed was reportedly upset when his son Muneer was arrested on the suspicion of having links with terrorists. Ahmed’s body was taken from Mangaluru by his relatives to Tirthahalli in an ambulance where the last rites were performed.

Meanwhile, a preliminary inquiry by the investigating agencies has reportedly revealed that Muneer, one of the two suspected terrorists arrested in Shivamogga, was allegedly a member of the ISIS-inspired Al-Hind outfit which had planned to kill Hindu leaders and pro-Hindu officials in the state. The case has now been taken over by the NIA, police said.

The other two are Yasin and Shariq. While Yasin and Maaz are in police custody, Shariq is absconding. Yasin was first radicalised by Zabiullah, who was arrested for having links with a Pakistan-based terror outfit Jaish-e-Mohammed, according to police.

Later, Yasin inspired Maaz and Shariq to join the IS. The trio wanted to establish Caliphet, police said. With the help of IS’ Telegram channel they made a bomb and successfully exploded on the banks of river Tunga in Shivamogga, police said adding, they wanted to carry out blasts across Karnataka.