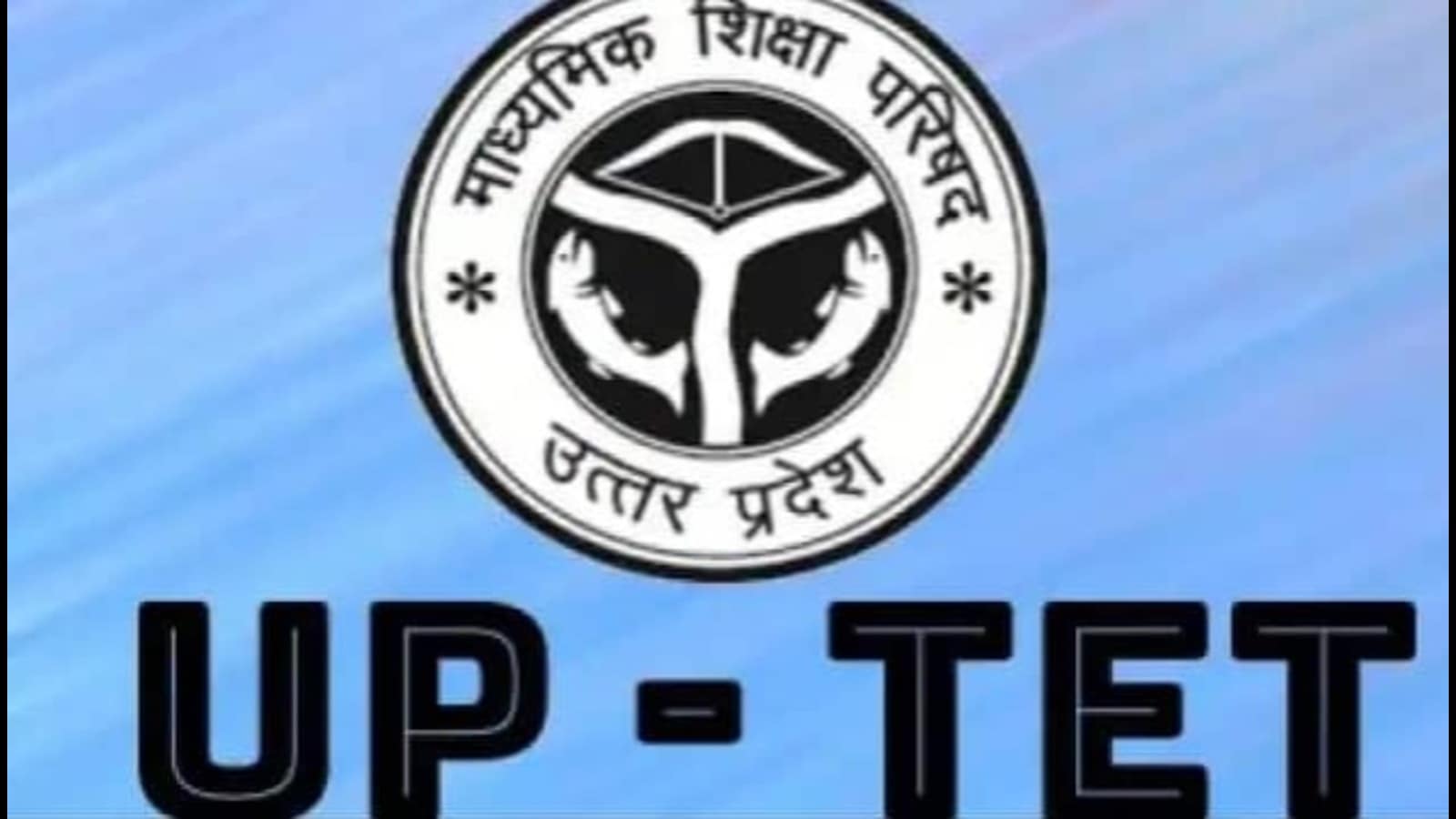 The UP Special Task Force arrested a key accused in the question paper leak of the UP Teachers Eligibility Test (TET) in November, 2021, from the Polytechnic Crossing, in Lucknow, on Thursday night.

The revelation made by the accused has exposed the involvement of a Shiksha Mitra in circulating question papers before the exam.

STF officials said that the accused was identified as Hridesh Kumar Kaushik alias Nicky Sharma, a resident of Jhansi. They said Sharma’s name surfaced in the paper leak case after the arrest of Anil Deshbhartar of Jhansi and he (Sharma) had been on the run since then. They said Sharma remained involved in similar activities, including providing proxy candidates or solvers and facilitating copying in different recruitment exams.

A senior STF official said the accused revealed during interrogation that he got involved in this paper leak incident through Anil Deshbhartar, when he visited Orcha in Madhya Pradesh on November 27, 2021, a day before the UPTET exam was scheduled. He said that according to the accused, one Shaukat Ali, who was a Shiksha Mitra of Jhansi, met him there and gave him a photocopy of the question paper offering to sell it to the TET aspirants and earn a fast buck.

The official said the accused got involved in it and approached over 20 people interested in purchasing the question paper. He said the paper leak was detected by the police agencies before the start of the exam and the exam was cancelled and rescheduled for January 22, 2022. He said that Sharma had revealed names of some people who had remained involved in similar activities and his information is being crosschecked.