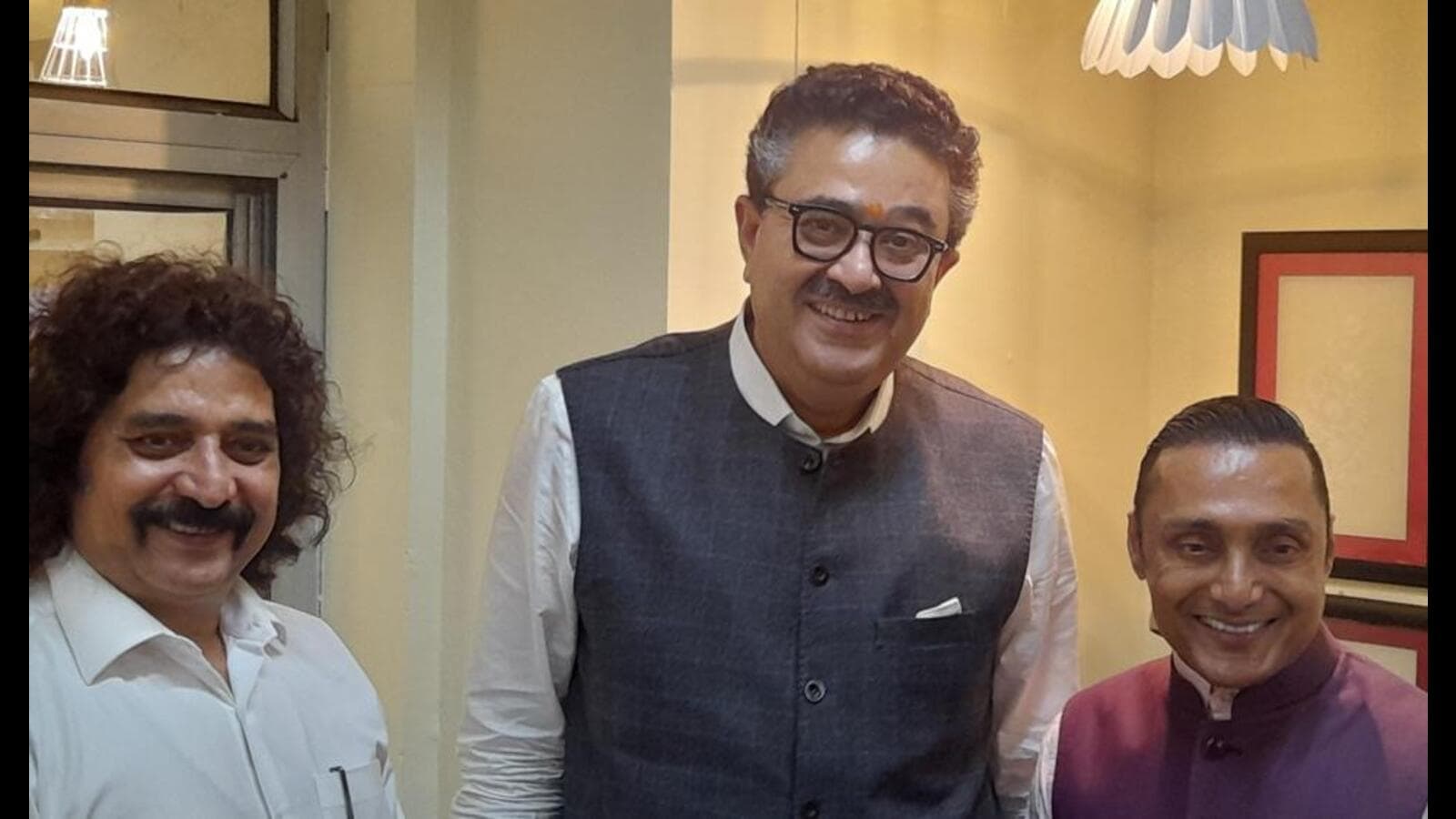 LUCKNOW The UP government is preparing to scout rugby talent in rural parts of the state to help children excel and earn a name in the sport, said additional chief secretary, sports, Navneet Sehgal, after a meeting with Indian Rugby Football Union president Rahul Bose in Lucknow on Friday.

Bose, a former India rugby player and famous actor, proposed a Rugby Asian Championship in Lucknow some time in November. He also made a presentation on creating a world-class ecosystem for rugby players, said a press statement from the state government. UP sports director RP Singh and representatives of the Rugby India were also present at the meeting.

Navneet Sehgal welcomed Rahul Bose’s proposal and assured him that the state government would extend all possible cooperation for the Rugby Asian Championship. He added that holding the championship in Lucknow would help promote sports in the state.

“With the help of Rugby India, rugby matches will also be organised in Gorakhpur and Varanasi so that children in those areas too could be trained in the sport,” said Sehgal, as per the statement.

The ACS said many children play rugby in Lucknow, Agra, Saharanpur, Sitapur, Varanasi, Jaunpur, Prayagraj, Kasganj, Etah and other districts of the state.

“Being connected with Rugby India will help them further hone their skills in the sport and help them become state, national and international level players,” said Sehgal, urging Rugby India to make a six-month plan to promote the sport in UP.

Rugby India was working towards making excellent rugby players in the country and UP could play a major role as the state has no dearth of talent. Potential players will be spotted, selected, and trained. The training programme would last 40 days and there will be special facilities for girls. Exhibition matches will be held at various centres in the state to inspire children towards the sport,” said the statement quoting Bose.