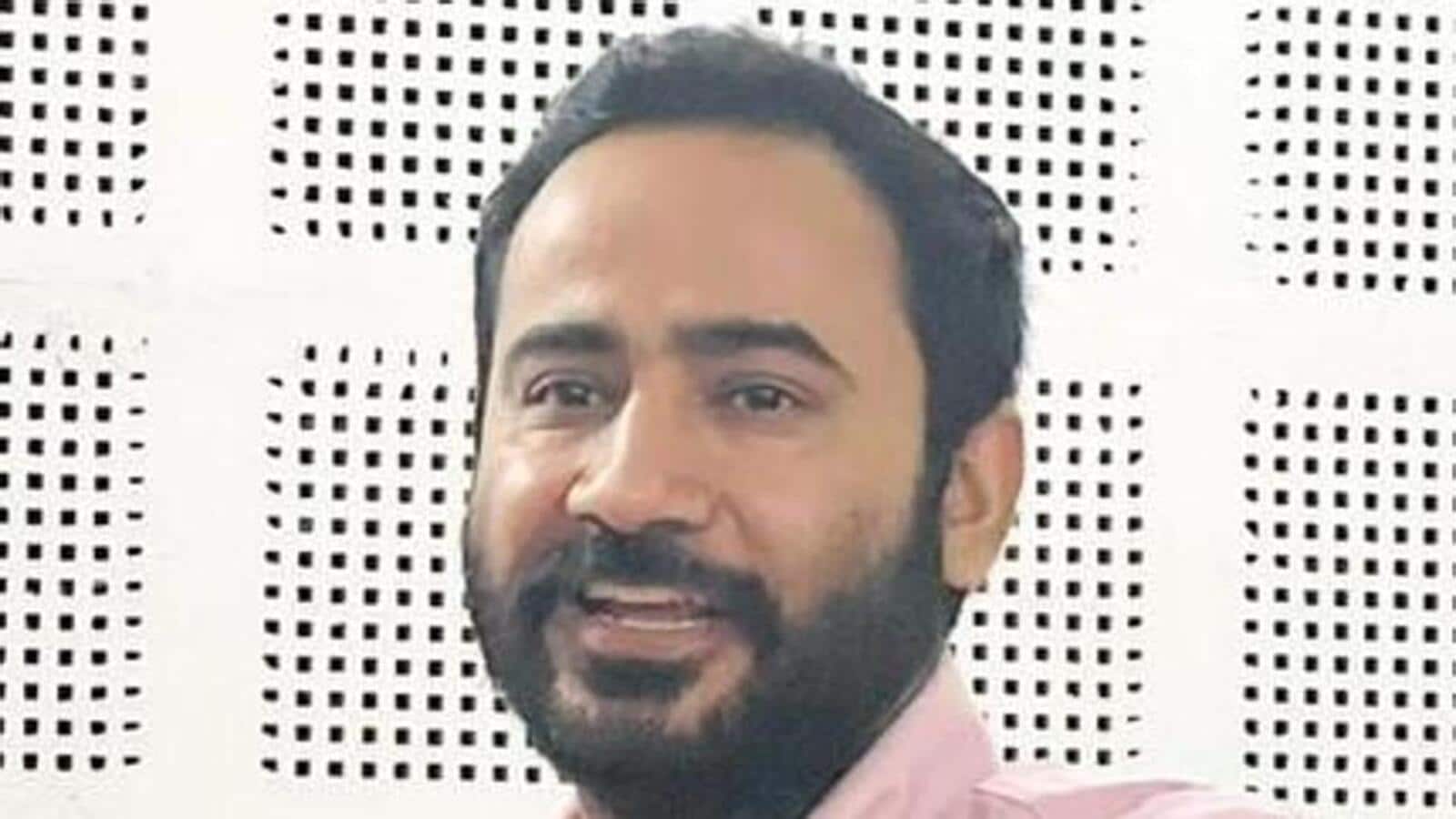 Environment minister Gurmeet Singh Meet Hayer said for the maintenance and cleanliness of the environment, the Punjab government has imposed a complete ban on plastic carry bags but the rules of this ban must be strictly enforced across the states so that such a ban is uniformly imposed across the country. Addressing a two-day national conference of state ministers of environment, forest and climate change, Hayer said the Environment and Punjab Pollution Control Board is making continuous efforts to maintain the environment. He said that the state government has once imposed a complete ban on the manufacture, purchase, sale and use of plastic carry bags.

Regularisation of services of education providers

Punjab school education minister Harjot Singh Bains on Friday said that the state government will complete the process to regularise the services of education providers in just three months. The cabinet minister said the notification regarding the process of regularisation of services will be issued soon. Bains said that the employees working with the education department will be made regular when the necessary conditions for regularisation are fulfilled in pursuance with the decision.

: Seeking pending dues, cane farmers on Friday protested outside the deputy commissioner’s office here. They said ₹8 crore is pending with the mill for the 2021-2022 season. They have been protesting outside the Dhuri Sugar mill for many days but to no avail. Najam Singh, a farmer, said, “We have been waiting for our payments for the last four months. But nothing is happening. Every year we have to go through such conditions. Earlier, we used to protest against the Shiromani Akali Dal (SAD) and Congress governments and now we are protesting against the AAP government for the same demands.”

: Punjab PWD minister Harbhajan Singh on Friday attacked the Bharatiya Janata Party (BJP) alleging that it is “poaching” AAP MLAs in Punjab under ‘Operation Lotus’. He said that democracy will be dead if the elected government is not allowed to hold a session. Addressing a press conference here, the power minister said, “The Constitution makes India a democratic country but BJP is inclined to abolish democracy with its devious political agenda”.

: Punjab BJP president Ashwani Sharma on Friday called on former chief minister Capt Amarinder Singh at his Siswan residence near here on Friday. This was the first meeting between senior Punjab BJP leaders with Capt Amarinder Singh after he joined the party in Delhi on Monday. The BJP leaders discussed the prevailing political scenario in Punjab and the future course of action of the party, a press release issued by the party said.

An armed miscreant robbed owner of a feed factory of his diamond ring at gunpoint on Friday evening. After the crime, the accused escaped on a scooter which he had parked outside the factory. The Jagraon police have lodged an FIR against the unidentified accused. Vinod Garg, owner of Chardha Suraj Feed Factory was present in his office with his accountant when the masked man turned up there. The accused flashed a gun and asked to handover cash and ring to him.