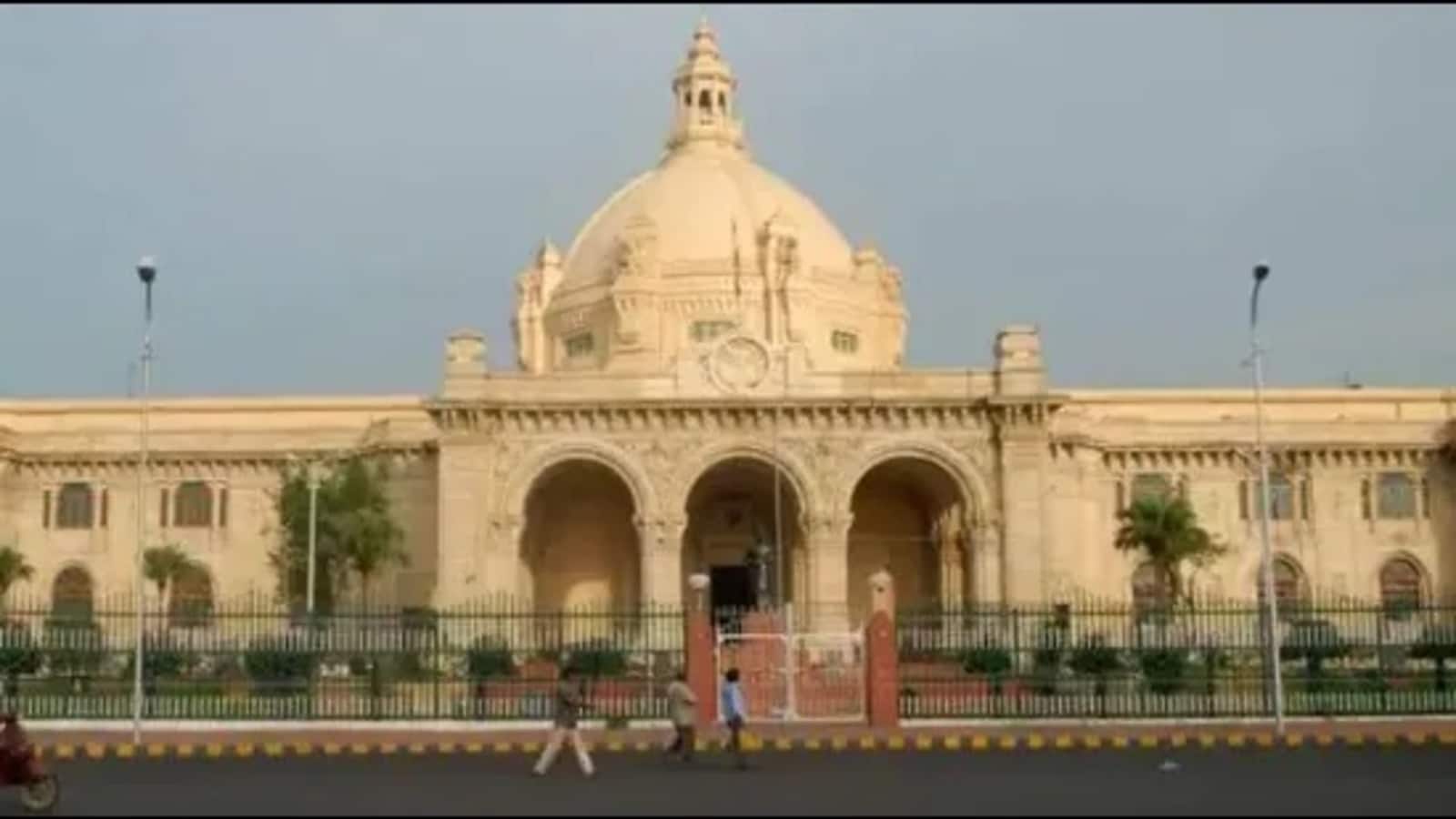 Lucknow: The Uttar Pradesh assembly was adjourned sine die on Friday after conducting its listed business, thereby marking the end of the monsoon session that witnessed no adjournments and created a history by reserving a day for women members.

The MLAs of the main opposition Samajwadi Party were not present in the House when the leaders of different political parties delivered their parting address, thanking Speaker Satish Mahana for his initiatives that included a special day for women legislators.

“This is consistently the second session of the 18th assembly that has witnessed no adjournments. UP assembly is making a mark. The delegations of at least seven to eight state assemblies have visited UP assembly to learn implementation of e-Vidhan to replicate the same in their respective states,” said Mahana. “When you come next time you will find changes in the lobbies. Changes have been made in the main gallery and when you come next the remaining two galleries will also have changes,” he said.

Minister for parliamentary affairs Suresh Khanna said Thursday’s special session for women MLAs was a good beginning. He said the women MLAs should feel confident and realize their responsibility. Family members were performing duties on behalf of women members and office-bearers in urban local bodies and there was need for improvement in the situation, he said, adding the women MLAs should come prepared in the House to boost their confidence.

Khanna targeted the Samajwadi Party for boycotting the House without any reason. He said by deciding to boycott the House, the SP leaders were pursuing their private agenda.

Congress Legislature Party leader Aradhana Mishra ‘Mona’ and BSP leader Uma Shankar Singh also thanked the Speaker and urged him to revive the committee constituted to consider revising the salary and emoluments of members. Mishra said most of members were like her uncles and brothers and so she was demanding revision of salaries and perks on behalf their families who were also affected by rising inflation like others. Mishra staged a walk-out when the Speaker refused to allow her to move a motion in the House.

Earlier, minister for agriculture Surya Pratap Shahi announced that the state government had waived land revenue and was providing free irrigation from tube-wells to the farmers in drought-affected districts.

Shahi also targeted the Samajwadi Party for boycotting the House and not being serious about the problems being faced by the farmers. He said nearly 24 SP MLAs had moved a motion demanding a discussion on the problems of farmers. Despite this, the SP members stayed away from discussion. He said the Yogi Adityanath government was committed to providing relief to the farmers and the situation was being reviewed regularly.

Shahi said the state government had decided for free distribution of seeds of alternative crops in areas with deficit rainfall. He said the state had had only 67 percent of normal rainfall up to September 22 and gave details about the situation in various districts, adding that steps for relief had been initiated in flood-affected areas too.

The House conducted proceedings in five sittings and total duration of business hours was 18 hours and 11 minutes. It received one short notice question, 639 starred question and 2487 starred questions. These included 1553 (43.23 per cent) received online. The House received 466 notices under rule 51 and out of these notices 15 were admitted for statement by the government while attention of government was drawn on 101 notices. Out of 1844 petitions from members, 1072 were admitted.