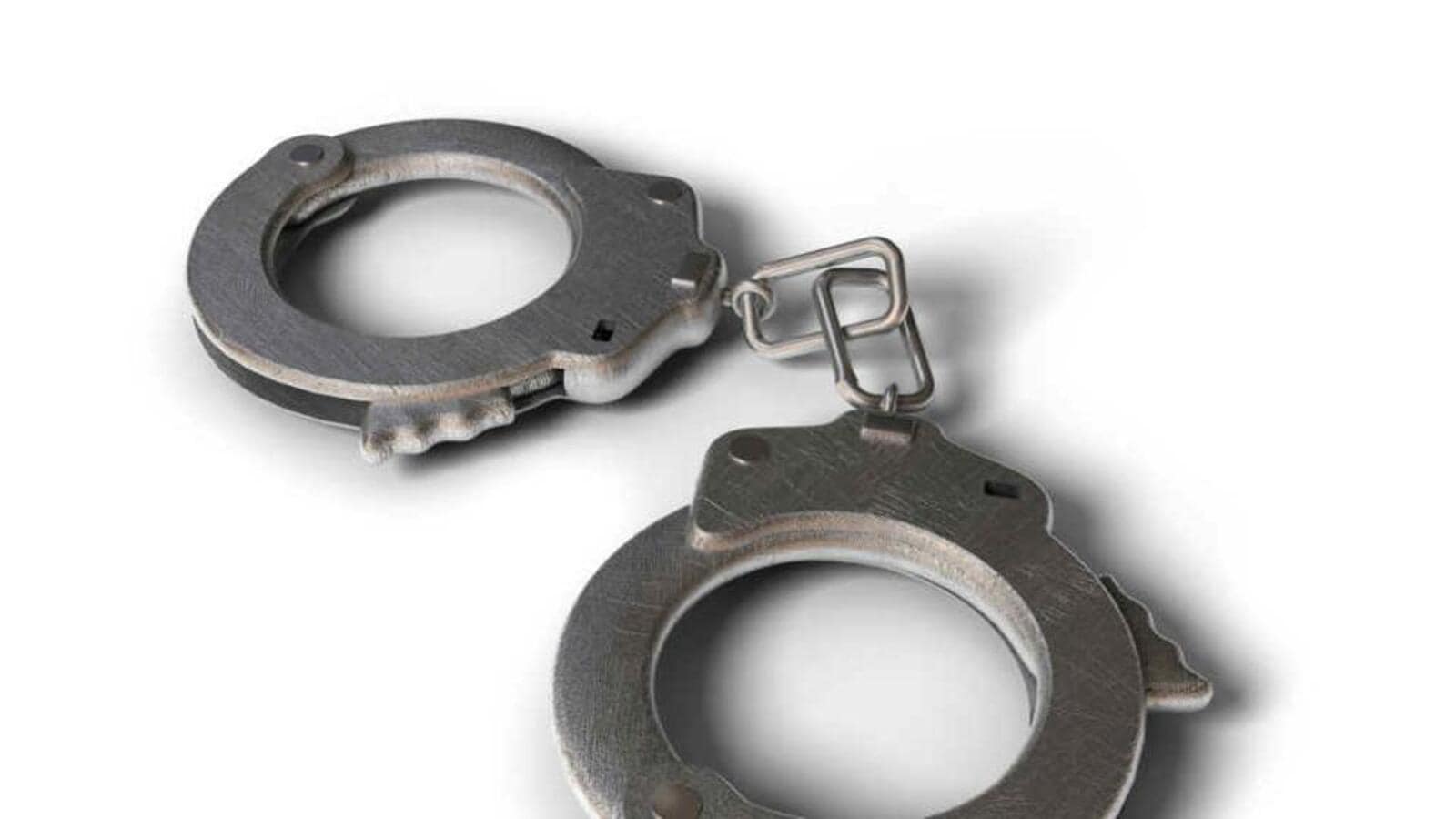 The accused arrested have been identified as Ranbir Singh alias Gagi, 20, and Rajinder Singh alias Preet, 23, both hailing from Fatehgarh Sahib, Punjab. They were arrested in connection to case registered on September 19, under section 379A of IPC added 411 in Police Station Sector-31, Chandigarh on complaint of

In his complaint, Shiva Chaudhary, 28, a resident of Shivalik Vihar, Zirakpur, Punjab, had told the police that on September 18, while returning home from Vishwakarma Mandir Phase-2, Ramdarbar, two bike-borne men snatched his mobile phone near Govt. School Phase-2, Ramdarbar.

Police have recovered the snatched mobile phone as well as the motorcycle used in crime from their possession. Both accused were produced before the court and sent to one day police remand.

Police’s crime branch, meanwhile, also arrested a second person for his alleged involvement in a mobile phone snatching on September 19 in Manimajra.

The accused arrested is identified as Rahul Kumar alias Mota (19) from Bihar. Police recovered the motorcycle used in snatching from his possession.

Police had already arrested Ankit alias Raghav (18) of Budanpur, Panchkula, on September 21 and recovered stolen mobile phone from his possession.

The two were arrested in connection to the FIR registered on complaint of Satnam Singh of Churiwala Mohalla, Manimajra, who had reported that three unknown persons on motor cycle snatched his mobile phone while he was standing outside his house.