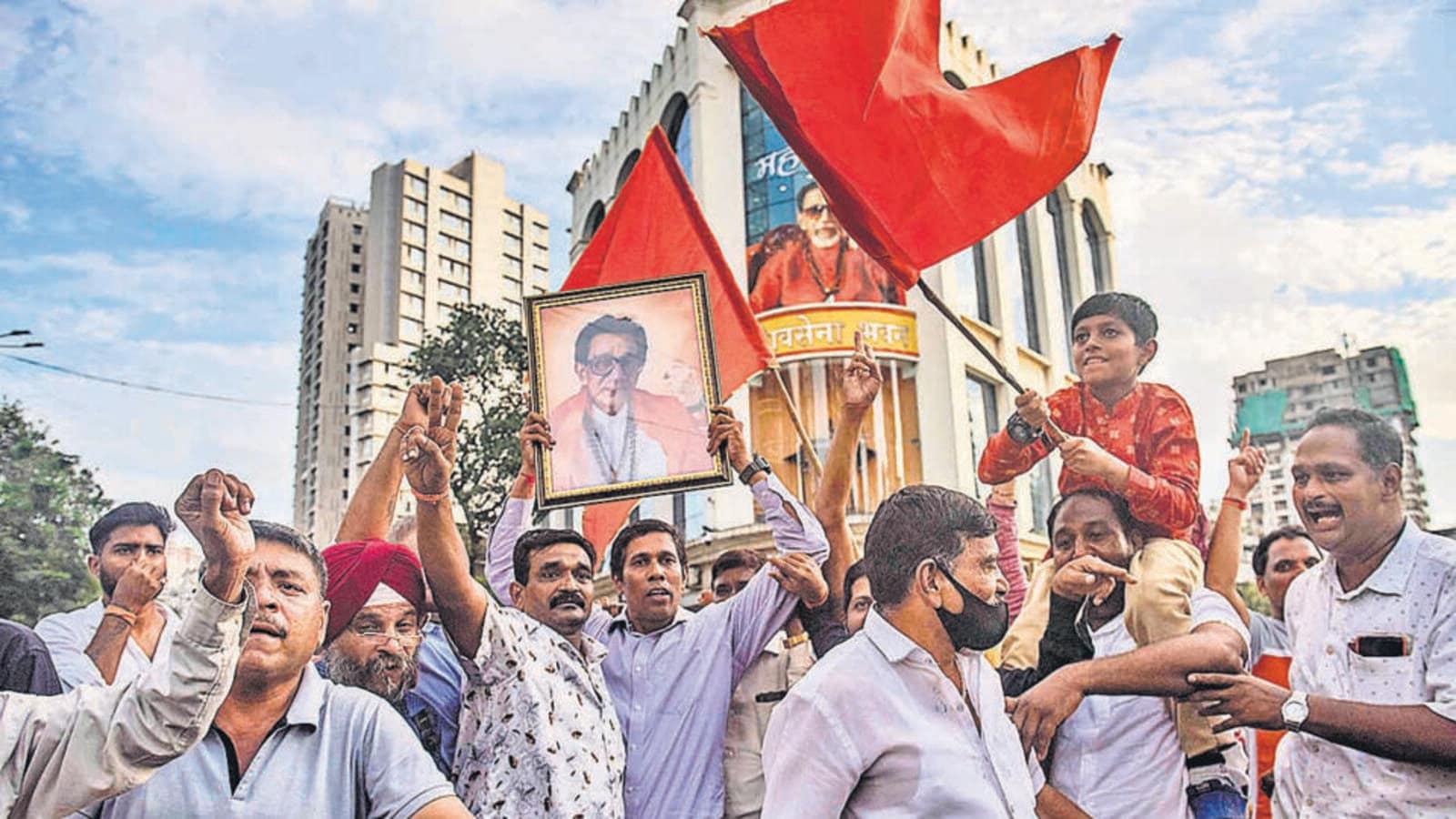 Mumbai: The Bombay high court’s (HC) decision to allow the Shiv Sena to hold its traditional Dussehra rally at Shivaji Park is a morale booster for the party as it braces for a tough battle to retain power in the Brihanmumbai Municipal Corporation (BMC).

While the party is planning a show of strength on October 5, a parallel rally by the rival Eknath Shinde-led faction at Bandra Kurla Complex (BKC) on the same day, is likely to result in a massive showdown between the two Sena groups.

“We thank the high court. I now appeal to the sainiks to ensure that our tradition of the rally continues with discipline,” said Shiv Sena chief Uddhav Thackeray, hours after the HC order, adding that the party’s faith in the judiciary stood vindicated.

A senior Shiv Sena leader said the party is all set to pull in a record turnout if only to outstrip Shinde’s numbers at BKC. It will also work as a booster shot for the Sena, which has seen 40 of its 55 MLAs and 12 of 19 Lok Sabha MPs join forces with Shinde.

The Dussehra rally is a landmark event in the Sena’s cultural calendar – it was earlier led by party supremo Bal Thackeray and subsequently, Uddhav Thackeray to address party faithfuls and lay down the political line for them. This year’s rally will mark the formal launch of the party’s campaign for the elections to BMC and other civic bodies in the state. The rally was not held at the park in 2020 and 2021 due to the Covid-19 pandemic.

Both rival Sena factions were locked in a confrontation over Shivaji Park for their respective rallies. The civic body denied them permissions based on the opinion of the police which claimed giving a go-ahead to one was likely to result in a breach of law and order. Meanwhile, Shinde had already secured the BKC ground for his public meeting.

It is likely that the Shinde faction may approach the Supreme Court (SC) next week. Spokesperson for the Shinde-led Sena, Naresh Maske said, “Our lawyers will study the order and decide on the next course of action.”

Thackeray claimed that the turnout at their rally of booth-level functionaries (gata-pramukhs) at the NESCO Ground in Goregaon had proved that the party had emerged stronger despite the crisis following the breakdown of the Maharashtra Vikas Aghadi (MVA) coalition.

Senior BJP leaders from the state are likely attend Shinde’s rally and it is speculated that some Shiv Sena leaders may join forces with Shinde at the function. Ports minister Dadaji Bhuse said they would ensure a massive turnout at their rally. “Instead of one place, it will happen at another,” he added. Former corporator Sheetal Mhatre, who is one of the spokespersons for the Shinde camp, said the party’s public meeting would be “that of the real Shiv Sena.”

“If genuine Shiv Sainiks want to hear the thoughts of Hindu Hriday Samrat Balasaheb Thackeray, then they will come to the meeting addressed by chief minister Eknath Shinde,” said Bhuse.