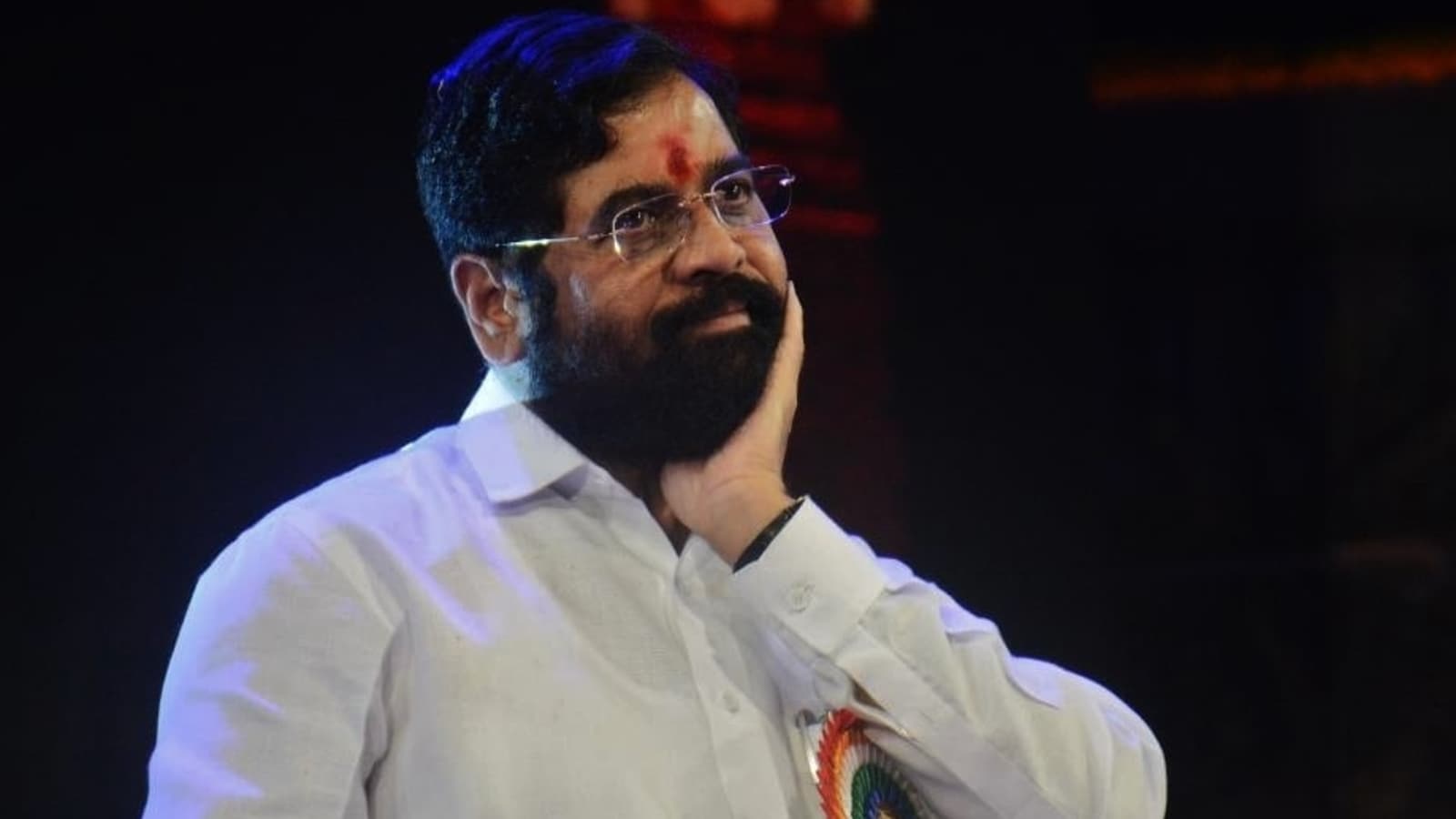 A day ago, the court had allowed the Uddhav Thackeray faction that came up with similar appeal to amend its petition to challenge the Brihanmumbai Municipal Corporation (BMC)’s decision refusing the nod and posted the matter for Friday.

The BMC has refused to give permission to either factions to hold the rally, based on local police’s report that said the event may cause law and order problems in the area.

The Bal Thackeray-founded Shiv Sena has been holding the rally on Dussehra every year since 1966. The event, being held after two years due to the Covid-19 pandemic, assumes significance this year in the wake of the split in the Sena.

In August, Thackeray had said that whatever happens, he would hold a Dussehra rally at Shivaji Park

“Shiv Sena’s Dussehra rally will be held at Shivaji Park in Mumbai. Shiv Sainiks from all over the state will reach for this rally. We do not know these technical things whether the government will give permission or not. We will hold the rally. It doesn’t matter to us whether others will hold rallies or not. Shiv Sena has grown not by traitors but by the blood of Shiv Sainiks,” Thackeray had said during a party address.

Dussehra will be celebrated on October 5.