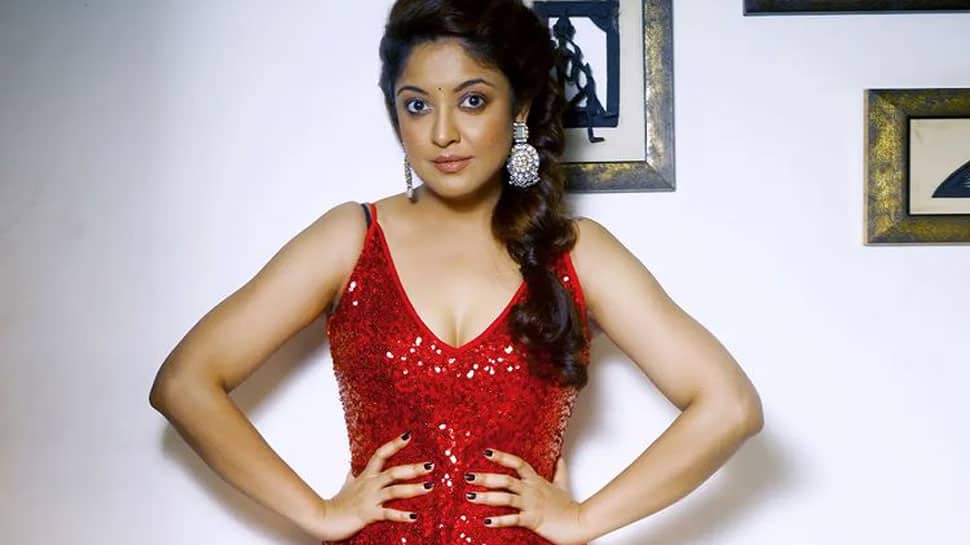 New Delhi: Tanushree Dutta in her latest interview alleged that after she blew the lid off the MeToo movement in Bollywood, multiple attempts were made to take her life. The ‘Aashiq Banaya Aapne’ actress claimed that on her trip to Mahakal Temple in Ujjain, the brakes of her car were tampered with.

She told Connect FM Canada, “I met with an accident and it was a very bad accident. I was just short of breaking some bones. It set me back for a couple of months, and it took me time to heal from those injuries as there was a lot of blood loss.”

Tanushree revealed that once someone tried to poison her. “There was a maid, who was, in my words, planted in my house and I just progressively fell sick. Now, it is my suspicion that there was something being mixed in my water,” she said.

For the unversed, Tanushree Dutta, who sparked off a #MeToo debate in Bollywood back in 2018. Tanushree’s explosive revelation about how she faced harassment while shooting ‘Horn Ok Please’ in 2008 led to a debate across all social media platforms. The actress alleged that senior actor Nana Patekar harassed her while filming of a dance number.

She also named choreographer Ganesh Acharya, director Rakesh Sarang and producer Sami Siddiqui as accomplices in the harassment she faced.