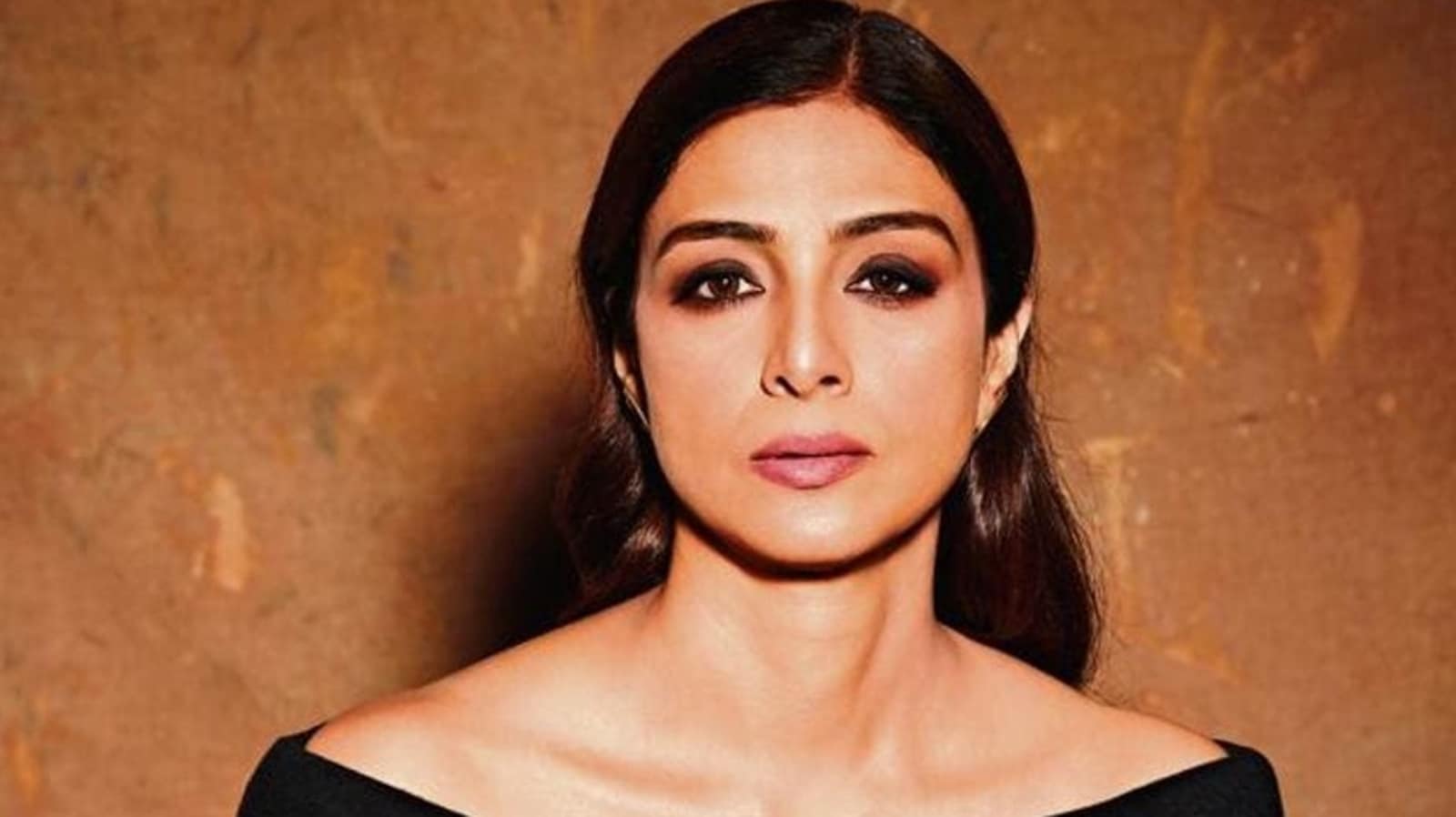 Actor Tabu clocked has 30 years in the film industry. The 51-year-old actor remains among the finest of Bollywood with her craft and is known for her evergreen glamour. Talking about it, Tabu in a new interview spilled the beans and said there’s nothing particular she is doing to age like a fine wine. Also read: Khufiya teaser: Tabu stars in intriguing spy thriller for Netflix

Tabu was last seen in Anees Bazmee’s Bhool Bhulaiyaa 2, where she played twin sisters as Anjulika and Manjulika. It also had Kartik Aaryan and Kiara Advani in the lead roles. The film turned out to be a box office hit and Tabu garnered due credit for it. Speaking of staying relevant, the actor said that she is aware of her image and knows how to preserve it, which makes her one of the evergreen actors.

When asked about her beauty routine, Tabu told Film Companion, “Koi secret nahi hai (I don’t have a secret). Mithali, my makeup artist, was telling me, ‘Ma’am, skin is looking good, some home nuska (remedy) you are doing or what?’ Some days, I’ll tell her that I put coffee here, and some plant there, and she’ll say, ‘You can’t do that, you have to use this cream’, and she’ll suggest some ₹50,000 cream. Ek baar khareed liya, bas. Aage nahi khareedungi (I bought it once, but never again).”

The actor feels her genes might be a reason behind her beauty as the interviewer asked if her happiness is what makes her glow. “There’s nothing that I consciously do for my face and all, but of course, I’m aware and conscious that I better look a certain way. I will not purposely ruin anything that takes away from… But that’s with everyone, even if you’re not an actor. Everyone wants to look good and maintain a certain level of being presentable, and fit, and healthy, and mentally there. I try my best,” she further added.

Tabu will be next seen in director Vishal Bhardwaj’s upcoming film Khufiya. While the film marks her reunion with the maker, it is also her first film with Vishal’s son, Asmaan. Touted to be a spy-thriller, it also has Ali Fazal in a key role.