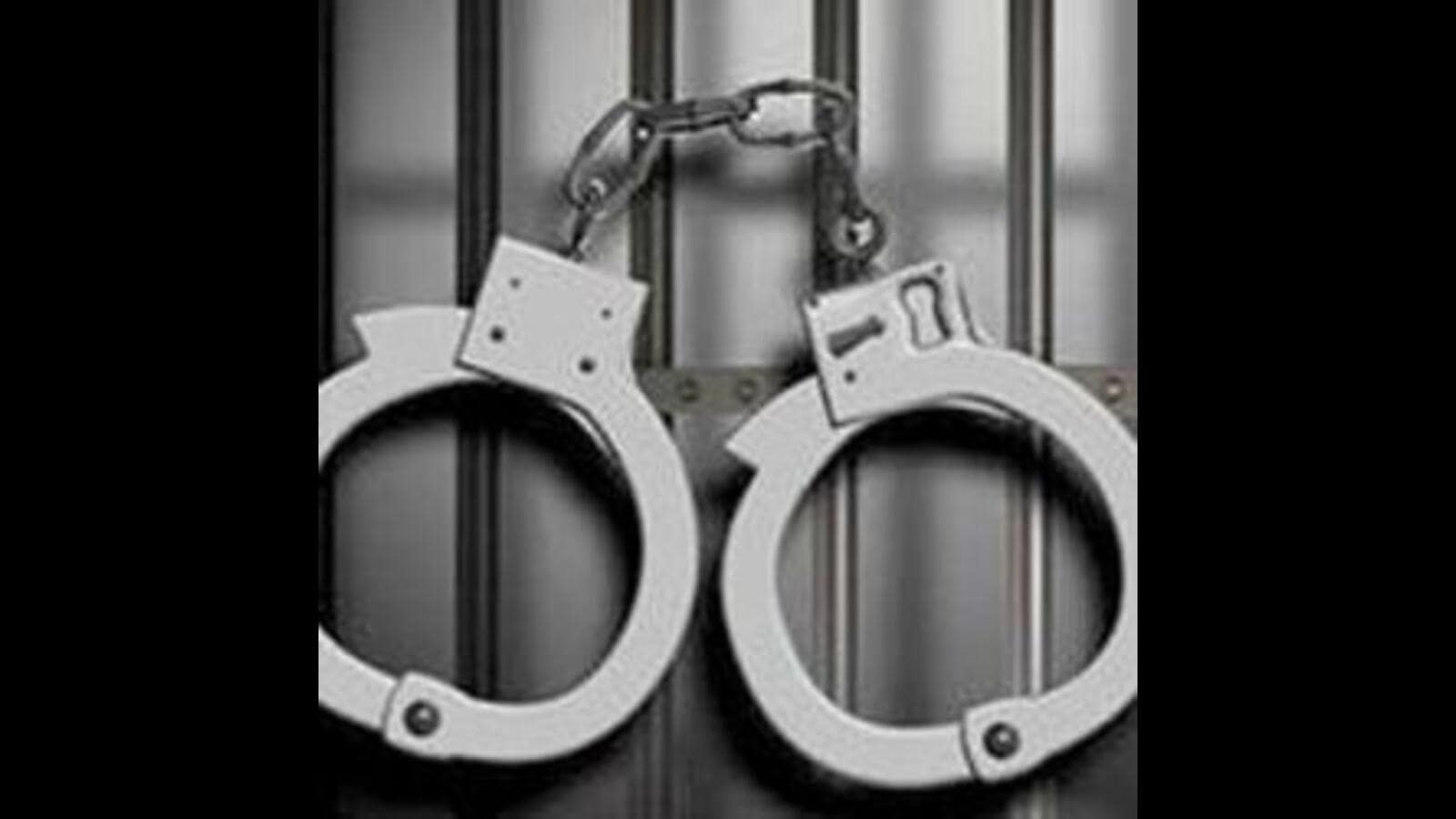 After nationwide ‘anti-terror’ raids by the National Investigation Agency (NIA) on Popular Front of India (PFI) premises across the country, the U.P. Special Task Force (STF) on Friday lodged an FIR against three persons in Barabanki district for having links with PFI and working on the outfits ‘anti-national’ agendas.

Those named in the FIR are Wasim Ahmad, Mohd Nadeem Ansari alias Munna and Mohd Kamruddin alias Bablu. Wasim was said to be arrested from Indira Nagar in Lucknow during the NIA crackdown on Thursday. Similarly, the two others were also taken to police custody on Thursday. They were arrested in connection with the FIR, a copy of which is in HT’s possession.

Charges under Indian Penal Code (IPC) sections 121-A (waging war against the country), 153-A (promoting enmity between different groups on ground of religion and race), 295-A (deliberate and malicious acts, intended to outrage religious feelings of any class by insulting its religion or religious beliefs), 505 (2) (making statements conducing to public mischief) and 120-B (criminal conspiracy) have also been slapped against them.

Besides, section 13 of the Unlawful Activities Prevention Act (UAPA) was also invoked against them. Finding bail if charged with UAPA is tougher. It also allows the investigating agencies to get a longer remand of the accused and an extended duration to file a charge sheet.

As per reports, the FIR was lodged by inspector Shiv Netra Singh of UP Special Task Force, the state agency that assisted NIA during the Thursday raids. The trio are accused of working on agenda of PFI and other extremist Muslim organisations with an intention to make India an Islamic nation by 2047.

Sources said Kamruddin, said to be the district president of PFI, was earlier arrested along with two of his accomplices—Dr Aleem and Sahibe-alam—on August 5, 2020 for allegedly disturbing communal harmony through his social media posts. Mohd Nadeem Ansari is a law student and alleged treasurer of PFI-Barabanki unit.