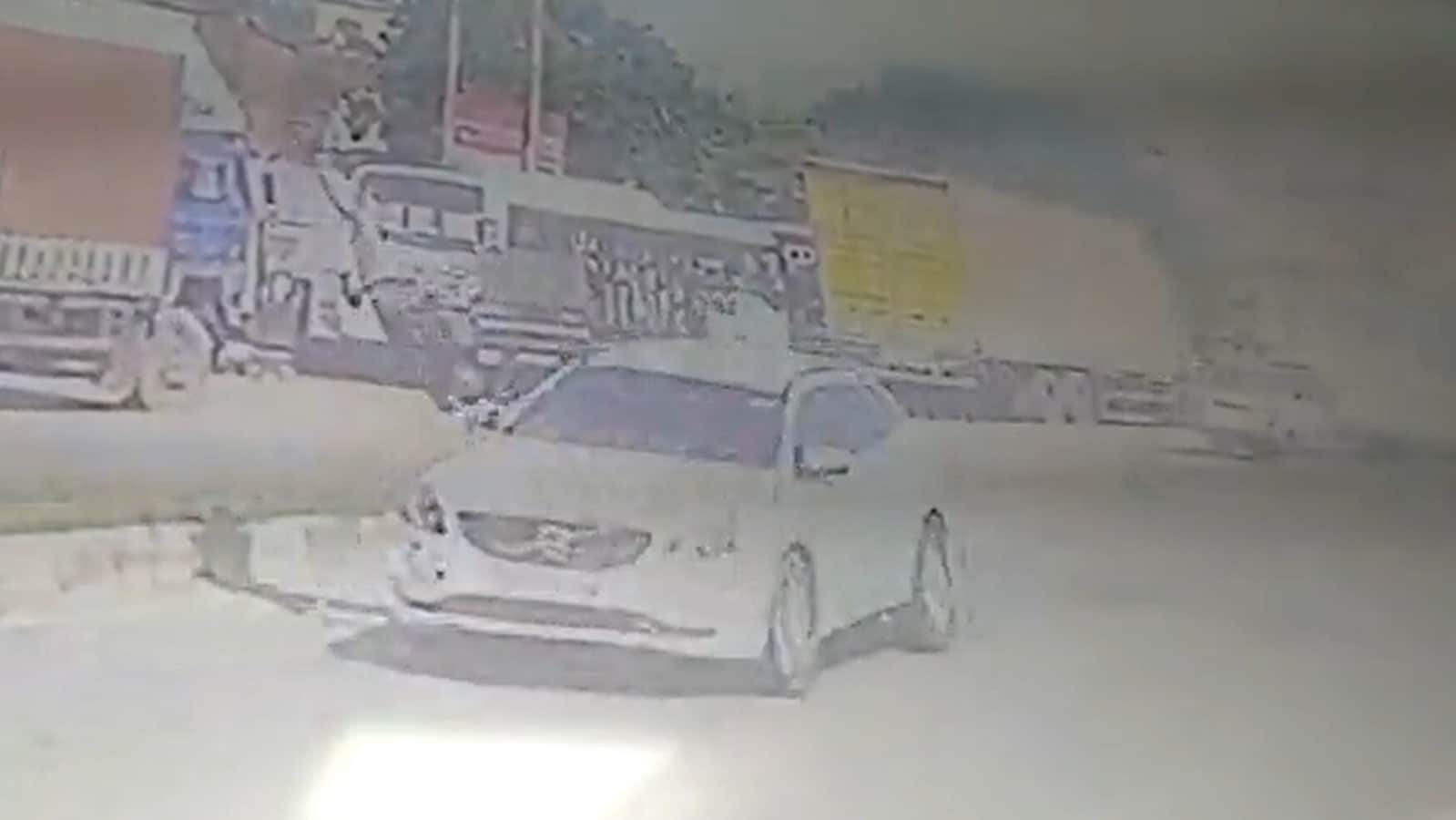 Uttarakhand Police recently shared a video on Twitter wherein CCTV footage captured the moment a young man flung into the air before suffering a fall in a shocking hit-and-run incident.

The incident unfolded at 3pm on Monday (September 19) at the Kichha National Highway 74, Rudrapur. In the video, the man could be seen standing on a divider before getting down on the road to cross it. A speeding white car soon comes and rams into the young man before fleeing the scene.

City patrol unit (CPU) police officer Deepak Bhatt was on his way to work when he saw people gathered in large numbers at the accident site. Upon reaching the spot, the officer saw the man was bleeding profusely and his leg was moving discreetly. Those around him informed the cop that they have called an ambulance, but it is yet to arrive.

Bhatt picked the injured man up and took him to a nearby hospital by an e-rickshaw, police mentioned in the tweet.

Later in the night when the CPU officer went back to the hospital to take note of the youth’s condition, the hospital informed him that he is currently in ICU and has been put on ventilator. They also told Bhatt that the man’s family has been informed.

Bhatt narrated the entire incident in the video shared by Uttarakhand Police. He said that as of now, the man’s condition is stable, and he is no longer in danger.