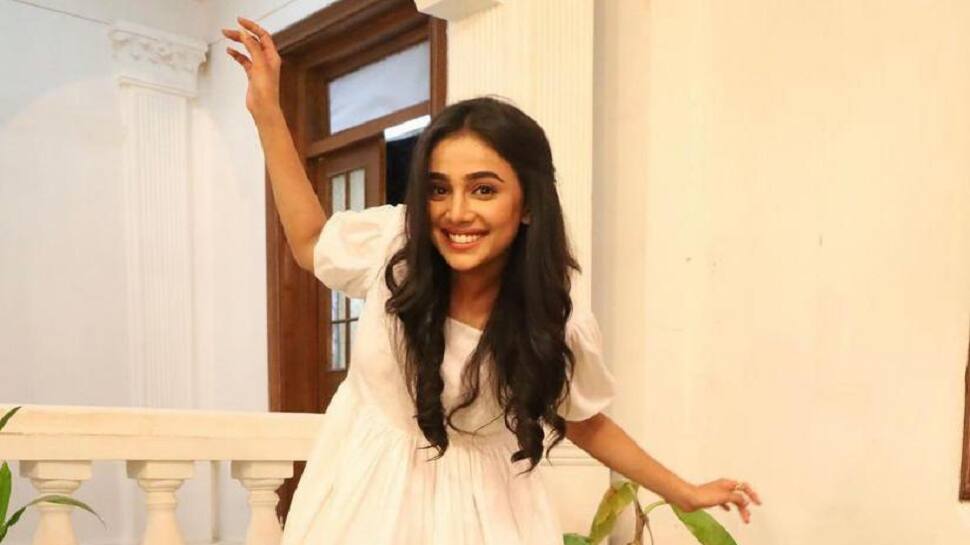 New Delhi: Star Bharat is turning into one of the top destinations for riveting and gripping content. Sayli Salunkhe explicates how she made her way towards her debut in the television industry. She has been versatile in playing Marathi and Hindi shows, and now she talks about her journey of how she strived to make her debut in the television industry.

As Sayli Salunkhe portrays the very adorable role of ‘Indu’ she talks about her journey saying, “ I was doing music before I debuted in the Tv industry. So, one of my friends asked me if I was interested in doing a music video to which I said a definite yes. As I was doing that, a channel employee approached me and inquired about my interest in appearing on television. I responded with a resounding “yes,” saying that I would love to do it. There I got my first role of portraying a sister in a Marathi show. That’s how I debuted in the television industry and so far I’m in love with my journey.

The show is all about three strangers whose destinies are bringing them together. Zoon perceives a father figure as being absent from her life. Ritesh, portrayed by well-known Bollywood actor Karan V Grover, has all a man could want except a relationship with which to share his deepest thoughts. Sayli Salunkhe, on the other hand, plays the character of Indu, Zoon’s mother. Riteish is portraying a character who cares for Zoon in a fatherly manner, and their relationship grows stronger with time.

Stay tuned to know more about ‘Bohot Pyaar Karte Hai’  only at Star Bharat from Monday to Friday at 9:30 pm.