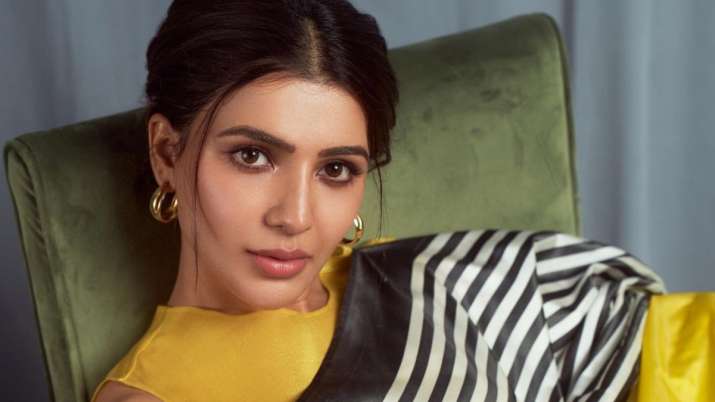 It seems that Samantha Ruth Parbhu is prepping up for her upcoming venture Citadel in the US. She has been following a strict fitness regime. A source close to the actress revealed that “Samantha has been working on getting into her character for Citadel in the US. She is following a very strict fitness and lifestyle regime there to get into the physicality of her character in the series Over there, she is training with renowned experts working in the entertainment space for action”. Over the years, the actress has given some memorable performances and it won’t be wrong to say that she has established herself as one of the most loved celebs across the country.

As a part of the preparations, the actress is also jamming with different experts in filmmaking and character building and action. In addition, ‘Citadel’, the Indian divergent of the umbrella series of the same name, will also star Varun Dhawan. It is the second spy action drama for Samantha after she hit OTT show, ‘The Family Man 2’. Apart from this, the actress has also been making headlines for her film Shaakuntalam. The release date of the movie was announced today with a new poster. Also starring Dev Mohan, the film will hit the screens on November 4. Allu Arjun’s six-year-old daughter, Allu Arha will also be seen debuting in the film.

The mythological drama has been written and directed by Gunasekhar. It also stars Mohan Babu, Gautami, Aditi Balan and Ananya Nagalla in supporting roles.