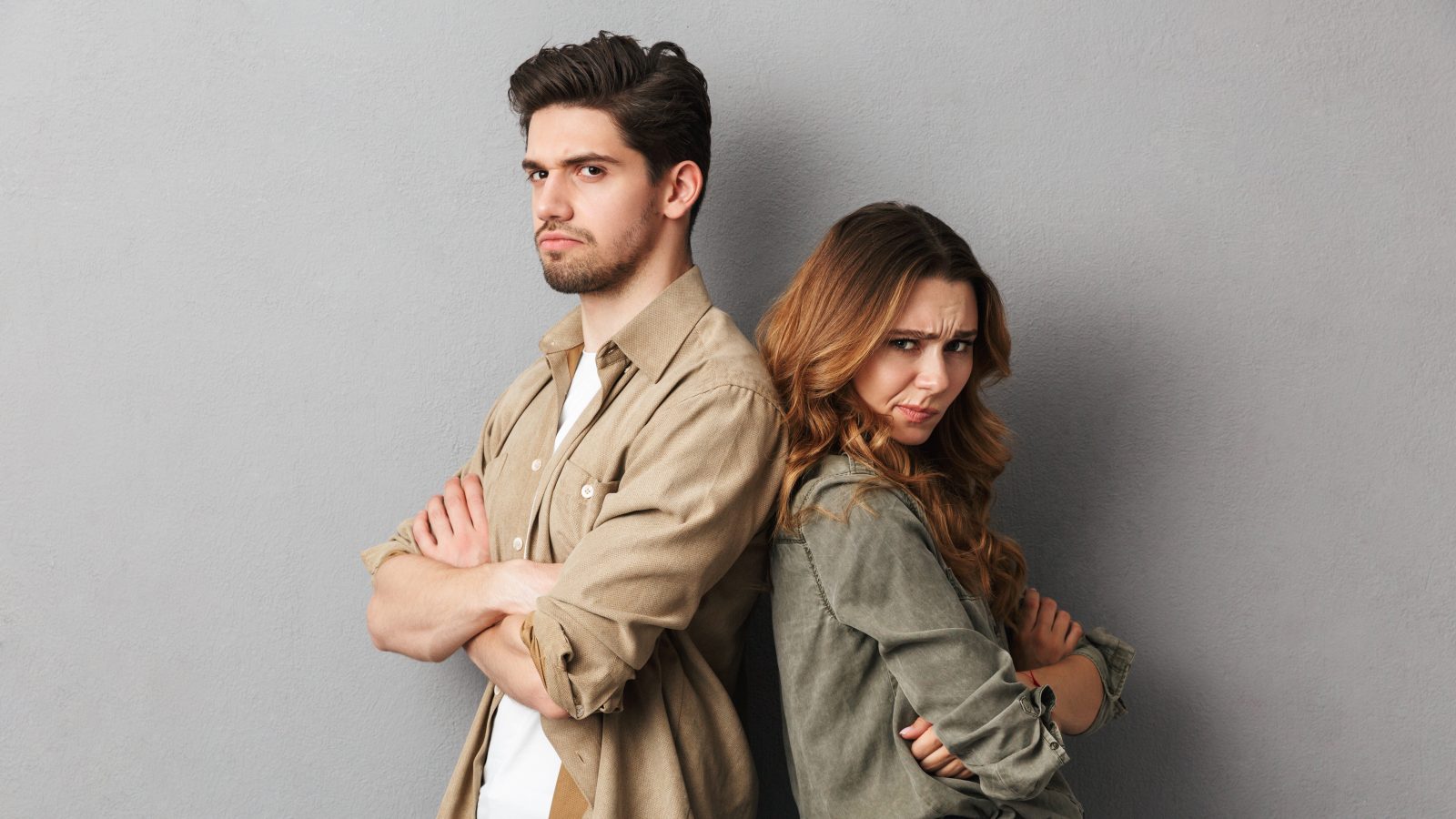 Relationships are all about compromises. Any couple will vouch for the import of “meeting halfway.” It is even deemed healthy to be somewhat accommodating in a relationship. But can you compromise on everything, even if that ensures ultimate harmony?

A dating app, QuackQuack wanted to get people’s opinions on the sacrifices we make in love and where they draw the line. The review shows that 45% of people agreed that compromises are part and parcel of dating. It is indeed a two-way street. If you want peace and harmony, you sacrifice some aspects of your life. 32% of the male respondents revealed they changed their dressing style, eating habits, and most definitely sleeping habits due to late-night chats. While adjustments are necessary, some areas of life should not change according to your relationship’s demands. 41% of people above 30 expressed how one should never compromise on the core elements that define us.

Ravi Mittal, founder, and CEO shares, “Among the approx. 1.20 million mutual matches per year, we witness people choosing partners with similar habits and core values. The trend shows 1 out of 6 people unmatch owing to conflicting ideals.”

On that note, the survey shows that 22% of people from tier 1 cities of Hyderabad and Chennai mentioned having dropped a habit their date disliked. A whopping 6 out of 8 men disclosed giving up on their smoking and drinking habits after getting into a relationship. While most of these men agreed that it only benefited their health, 9% complained of feeling controlled.

Did you know that a new relationship often leads to the end of an old friendship?3 out of 10 survey participants from tier 2 cities of Guwahati and Bhubaneswar disclosed having parted ways with at least one friend because their partner ‘did not approve‘. Friendship is among the top things to take the brunt of compromise in a relationship. 25% of the app users narrated how some matches did not work out because their best friends are of the opposite sex. It led to too many doubts and mistrust, and they valued the friendship more than someone they had just met online.

Clash of beliefs and BAE!
One thing the majority of respondents denied ever altering for love is ideals and core values. 54% of men and women between 25 and 30 mentioned their beliefs define them. If that limits them from dating certain people, so be it, but compromising on that is not an option.

5 out of 8 respondents explained they often match with people sharing similar ideals in life. Not only does that give you more talking points, but it also helps maintain peace in relationships.

Age Old Rivals: Work and Love
Work has forever maintained its position as the prime reason for conflict among couples. According to the survey, participants were torn between whether or not it’s too much to compromise on the work front to preserve harmony in a relationship.

31% of working women voiced how they have toiled to achieve their career goals, and asking them to give it up is not fair. 29% of men pursuing higher studies stated that if it came down to love versus work, they’ll choose the former in a heartbeat.

Have you ever heard your friends in long-term relationships joke about how they feel the noose tighten with passing years? Is it a joke? Well, find out.

35% of women above 30 hailing from tier 1 and 2 cities expressed that a healthy relationship would never demand you to give up your independence. It is not the same as doing whatever your heart desires, even if that inclines towards cheating. Why would your heart desire so if you’re in a loving relationship? There’s nothing wrong with enjoying a little me time.