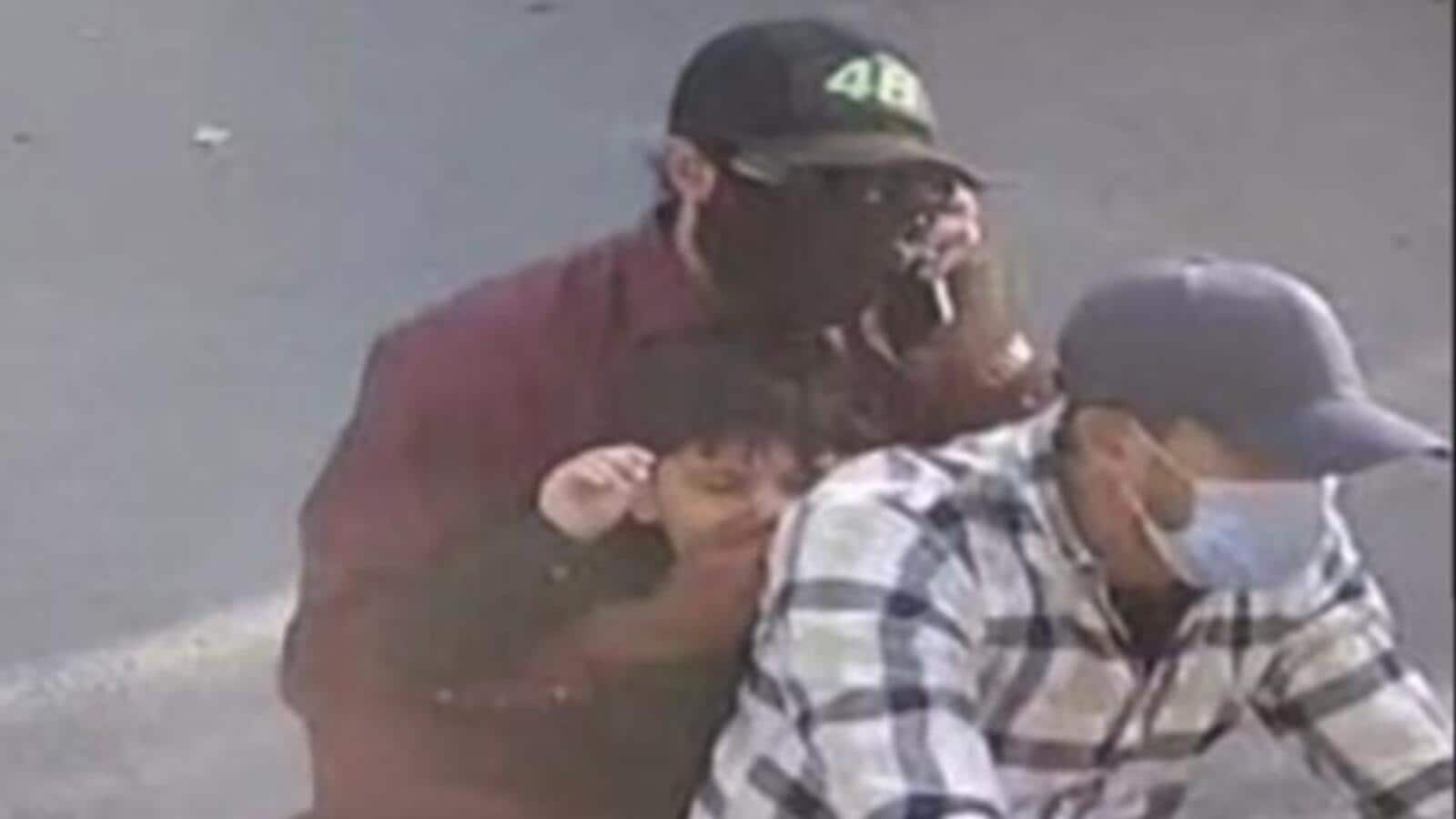 Investigations into a string of messages on social media alarming parents about a gang of child kidnappers on the prowl, which eventually turned out to be rumours, took the better part of the Mumbai police’s last two weeks. The cyber police are now trying to find the source by reverse-tracing the pictures and videos that accompany such messages, which have meanwhile spread to Thane city, Thane Rural, and Nashik district.

It all started with one or two men approaching an unaccompanied minor while he was walking on the street and taking him away by force. As days passed, the number of these purported kidnappers reached a whopping 300.

Soon, voice notes started doing the rounds on WhatsApp and it did not take long for aspiring influencers to record videos, cautioning the public. The videos had some additional content as well such as the criminals were in burqas and most of the incidents were confined to slum pockets.

“I received a forwarded voice note on WhatsApp about two children being taken from near their school in Andheri. My six-year-old son was sitting next to me when I played it without using earphones. Not only did my blood run cold my son too started crying,” Byculla resident Abeer Sheikh said.

The police then decided to verify every message and make the details public. There were two audio clips in circulation – one about a child being kidnapped from HDIL Premier Kohinoor society in Kanjurmarg and another about a student being taken from a municipal school in Vikhroli.

“Officers from Parksite, Kanjurmarg and Ghatkopar police stations visited both the spots and confirmed that no such incidents had occurred. If a complaint is received, immediate action will be taken. However, citizens should be informed that the audio clips in question are fake,” deputy commissioner of police (zone VII) Prashant Kadam said.

A particularly dramatic message went viral about an incident in Andheri which had the exact date, time and location highlighted in bold. It spoke of two men attempting to kidnap an 11-year-old boy, with one of them clamping his hand over the boy’s mouth. The message claimed that the boy bit his kidnapper’s hand and ran into a nearby shop after which the two fled.

“We made inquiries with the boy’s family, examined CCTV footage of the entire lane, and spoke to street vendors. Nothing of that sort had happened,” senior police inspector Santaji Ghorpade of Andheri police station said.

The MIDC police swung into action after a voice note involving two students of Kala Vidya Mandir High School in Andheri surfaced. Investigation revealed that a teacher who had heard about the alleged kidnapping incident from one of her students decided to circulate a voice note “out of concern as a parent.”

“She has tendered a written apology to the school and we have also issued her a warning,” deputy commissioner of police (zone X) Maheshwar Reddy said.

Amarkant Jain, a digital marketing and content specialist from Malad, said, “Like every parent, I am worried about our child’s safety and such rumours only add fuel to the fire. While we can prepare our children better, to stay safe and alert and reassure ourselves that nothing will go wrong, there is always an element of fear.”

On Tuesday, joint commissioner of police (law and order) Vishwas Nangre Patil issued a statement. “All these reports are completely false and we urge the people to not believe in them. Citizens are requested to not forward such content.”