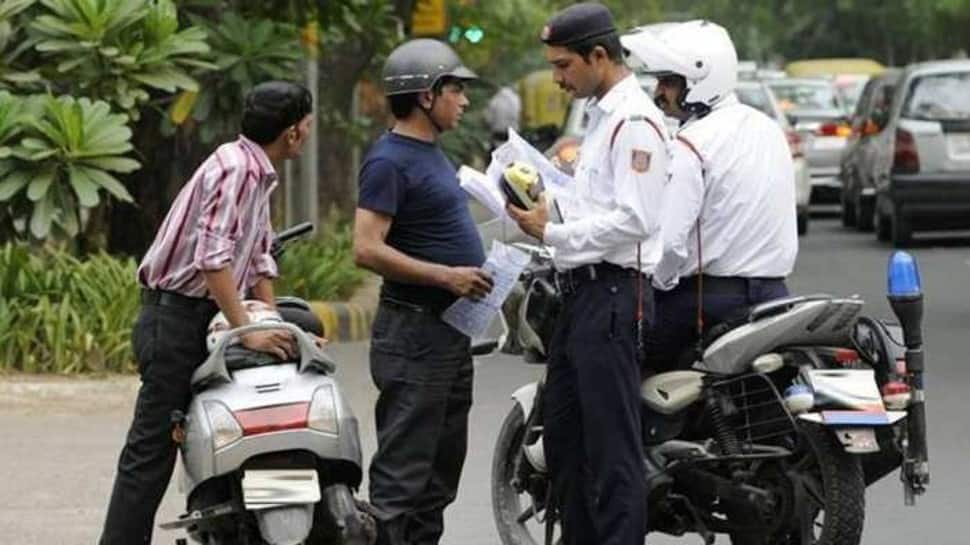 Delhi Traffic Police is proceeding with its road safety awareness in the national capital and ensuring strict implementation of traffic rules. As part of the proceedings, the Delhi Police fined 25 people for not wearing seatbelts in the rear seat of the car. The news was shared through the official Twitter handle of the Delhi Traffic Police. The strict action of the national capital’s police department is in sync with the government’s goal of implementing road safety rules and spreading awareness on the use of rear seat belts while driving a car.

Along with this, Delhi Traffic Police also fined 65 people for tinted glass windows on their cars. It is to be noted that having tinted car windows is illegal and a rule often overlooked by people at times. In addition, the police department also challaned 273 people for driving their vehicles on the wrong side of the road. They also fined one 1 minor for driving a vehicle.

Delhi Traffic Police started the road safety awareness drive on September 14 and, at the time, fined 17 people for not using rear seatbelts. The traffic police conducted compliance checks on Barakhamba Road near Connaught Place in central Delhi on the first day of the special drive. The drive comes after former Tata Sons chairman Cyrus Mistry (54) died in a car accident on September 4 in Maharashtra’s Palghar district. Mistry, who was sitting in the back seat, was not wearing a seatbelt, according to police.

“The Delhi Traffic Police is already running a campaign to spread public awareness regarding (the importance of) wearing seat belts. We are also taking legal action,” the officer said at the time. According to official data, more than 1,900 people died in Delhi last year in road accidents involving negligence on the part of drivers or passengers of vehicles. The Delhi Traffic Police issued over 1.2 crore notices last year to offenders for not wearing seat belts, improper parking, jumping red lights, and speeding.