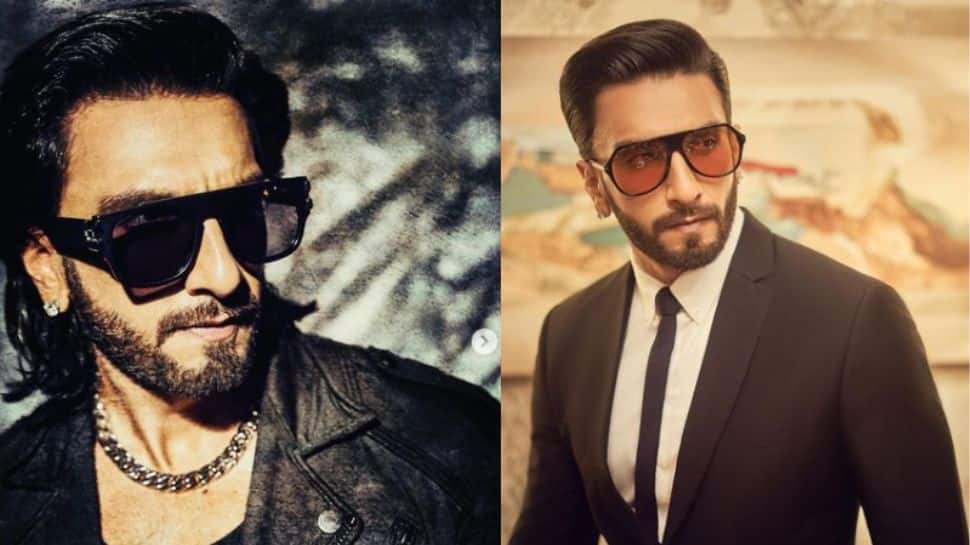 Mumbai: Actor Ranveer Singh has a special request for fellow Indians. On Friday, he took to Instagram and asked his followers to sign a petition that appeals to include Indian sign language as the 23rd official language in the Constitution of India. Ranveer shared the story with the petition link. The petition Ranveer is supporting was made by the National Association of the Deaf (NAD), which has demanded the Home Ministry take urgent steps to include Indian Sign Language (ISL) in the Eighth Schedule of the Indian Constitution. As the association seeks bigger support, they created a petition in Change.org, asking people in making this change possible.

Ranveer`s request comes on the sidelines of International Day of Sign Languages, which is celebrated on September 23 every year. Meanwhile, on the film front, Ranveer will be seen in `Rocky Aur Rani Ki Prem Kahani`, co-starring Alia Bhatt, Dharmendra, Jaya Bachchan, and Shabana Azmi. He also has Rohit Shetty`s `Cirkus` in his kitty.