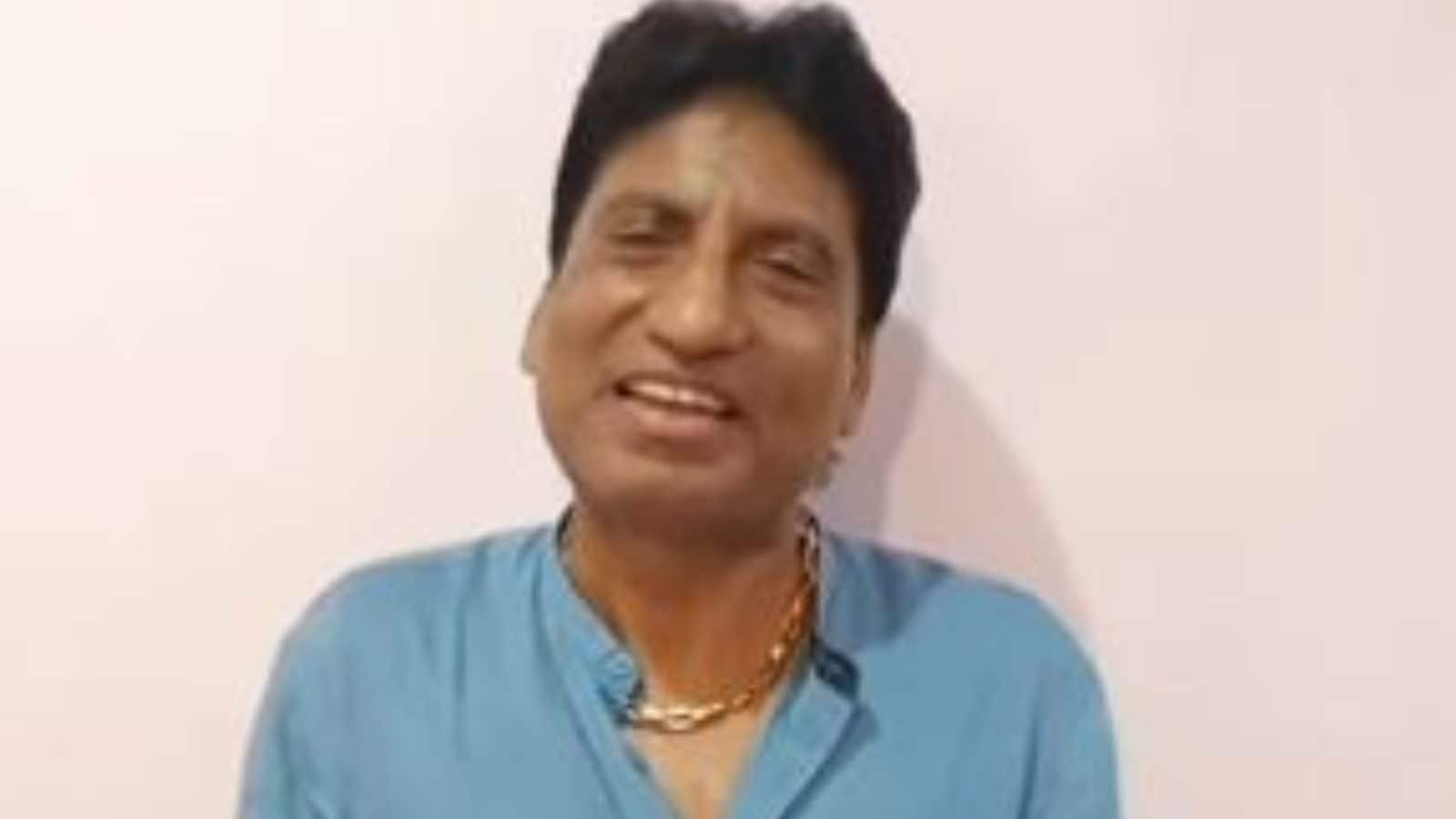 Raju Srivastav’s nephew, Kaushal said that the comedian suffered a cardiac arrest on September 21, and succumbed to it

Raju Srivastav’s nephew, Kaushal said that the comedian suffered a cardiac arrest on September 21, and succumbed to it

Comedian and actor Raju Srivastava died at the age of 58 on September 21. He was admitted to AIIMS, Delhi, after suffering a heart attack while working out in the gym on August 10. He underwent an angioplasty on the same day and stayed on the ventilator for 41 days. According to an Indian Express report, Raju Srivastav’s nephew, Kaushal said that the comedian suffered a cardiac arrest on September 21, and succumbed to it. The revelation has left many wondering if it is possible to suffer cardiac arrest after an angioplasty.

Before we go on to talk about its possibility, we will first try to understand what is angioplasty.

It is a procedure done to enlarge the opening in a blood vessel or arteries that become narrowed or blocked by plaque to enable normal blood flow in the heart. According to NHS UK, most modern angioplasty procedures also involve inserting a short wire-mesh tube called a stent, into the artery. The stent is left permanently in the artery to allow blood to flow more freely.

“Only in those patients who are stable — or those who do not have comorbidities — can angioplasty yield a good result with very low chances of sudden cardiac arrest,” Dr Patil was quoted as saying.

He explained Raju Srivastava‘s case and said that if he was in a cardiogenic shock then even after performing an angioplasty there always was a 50 per cent chance of suffering a second attack.