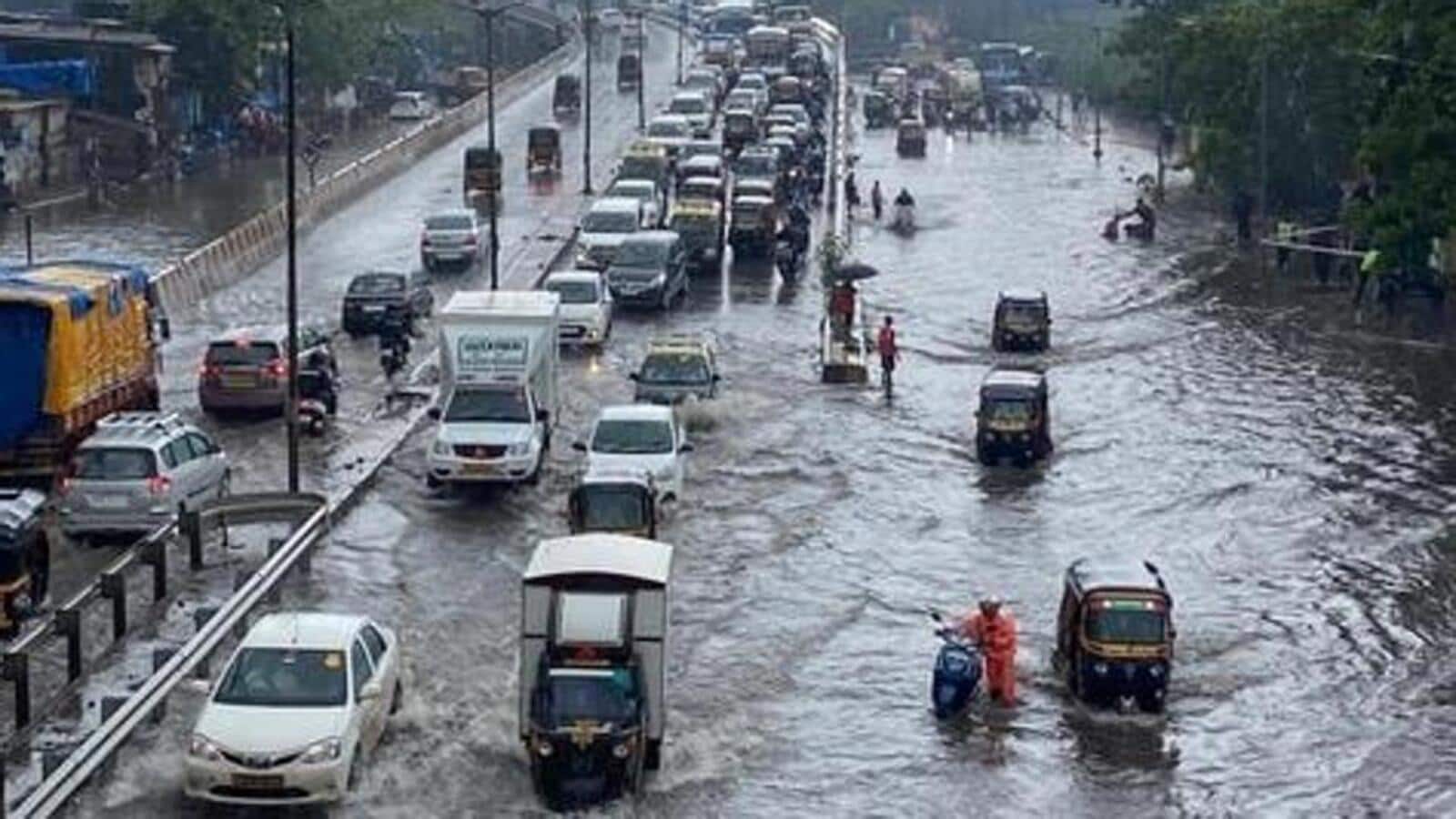 The continuous spell of rainfall since Thursday led to waterlogging and traffic jams across the national Capital and adjacent Noida, Gurugram regions.

Heavy rainfall is also predicted in Noida and Gurugram for which their respective authorities have both issued alerts and advisories.

An official order issued on Thursday said that all private and government schools till Class 8 will remain closed on Friday due to rain.

The Gurugram administration also issued an advisory asking private and corporate offices to work from home while schools and colleges remain closed on Friday to avoid waterlogging and traffic jams caused by the heavy rain.

The minimum temperature on Thursday was 23.8°C, one notch above the normal temperature recorded around this time of the year.

The incessant rains have also improved Delhi’s air quality that was recorded in the “good category” on Friday morning.

Data from the Central Pollution Control Board (CPCB) showed that the hourly air quality index (AQI) at 8am stood at 50.

On Thursday, the average 24-hour AQI had been 66, which is in the lower-end of the satisfactory category.