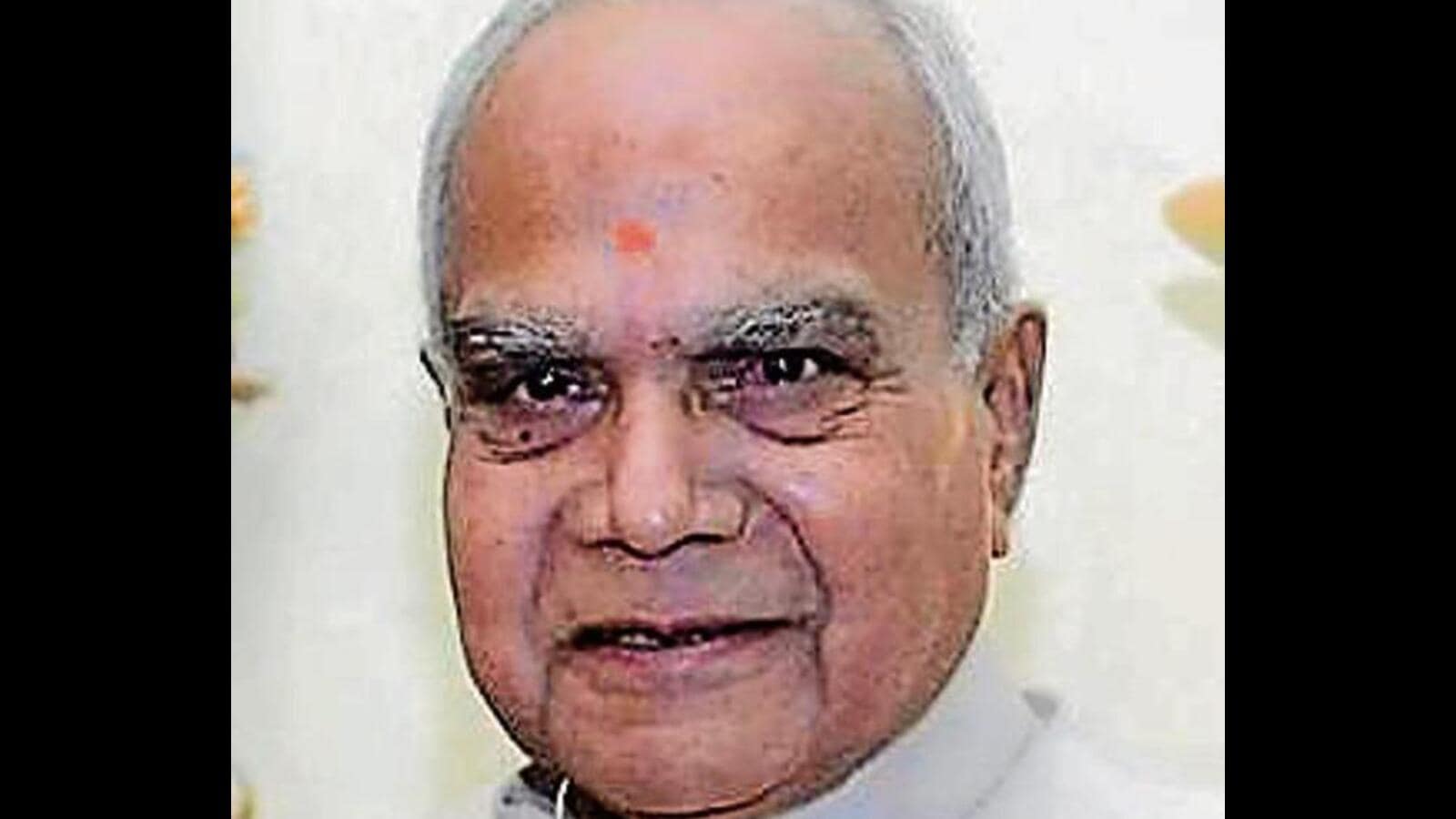 Chandigarh: The row between Punjab governor Banwarilal Purohit and the Aam Aadmi Party (AAP) government escalated on Friday after the former’s office sought the details of legislative business to be taken in the assembly session called by the state government on September 27, drawing a strong reaction from chief minister Bhagwant Mann.

AAP Rajya Sabha member Raghav Chadha tweeted: “Whether it’s inflation or the ‘Fabulous Lives of Bollywood Wives’ – legislative business is exclusive domain of Business Advisory Committee & Speaker, not of Governor. The Governor of Punjab is thoroughly eroding people’s faith in his office, one communication at a time (sic).”

The AAP government had on Thursday decided to hold the regular assembly session next week after the governor withdrew his assent for a special sitting called by the AAP government on September 22 to pass a confidence motion. The decision to reconvene the session with a “revised agenda” was taken in an emergency meeting of the state cabinet chaired by chief minister Bhagwant Mann.

After the meeting, the chief minister said that the upcoming session will take up issues such as stubble and electricity supply. The AAP government in Punjab had sought the session to bring the confidence motion, days after it accused the BJP of carrying out ‘Operation Lotus’ to try and topple its government.

Congress leader Sukhpal Singh Khaira urged the chief minister to drop the “bogus agenda” of “Operation Lotus” and instead use the valuable platform of Vidhan Sabha to discuss SYL, beadbi, farmer suicides, LSD, regularization of employees, MSP of moong, etc. “Don’t use Vidhan Sabha to further the political ambitions of AAP,” he tweeted.