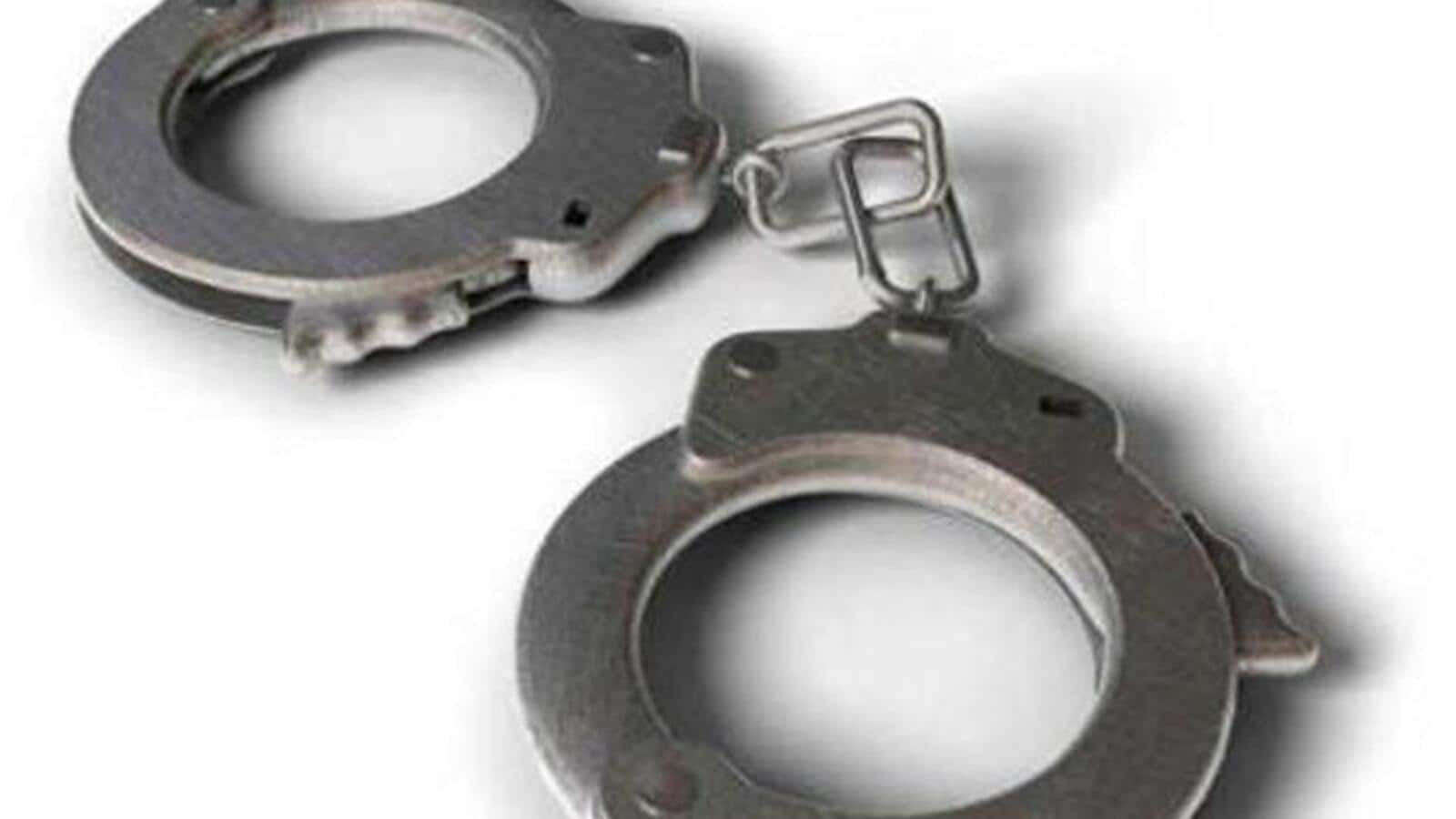 A Punjab Police constable linked to an alleged ISI-backed terror module was arrested near Majha College situated on the outskirts of Tarn Taran on Friday.

The arrested accused has been identified as Parminder Singh, alias Pinky of Batala in Gurdaspur district. The police said they got a tip-off that the arrested accused and his accomplices, including America-based gangster Darmanjit Singh Kahlon, had planned target killings of political, religious and social leaders to destabilise peace in the state.

Police have also recovered a .30 bore pistol from the possession of the accused. Besides Pinky, who had been posted in the Amritsar police commissionerate, the police also booked Kahlon and Mukesh Kumar, a resident of Karnal district in Haryana.

Police said the accused had been in contact with some dreaded gangsters, who are further in contact with pro-Khalistani elements and the Pakistan-based intelligence agency, ISI.

A senior police official in Tarn Taran said the accused had also been involved in the smuggling of arms and ammunition and the illegal funding to gangsters, who are working at the behest of their Pakistan-based handlers.

A spokesperson of Tarn Taran police said Pinky was arrested after getting a tip-off. The arrest was made by the Patti Crime Investigation Agency (CIA) wing.

Senior superintendent of police (SSP) Ranjit Singh Dhillon said their efforts were on to nab the absconding accused of the module.

Last week, Delhi’s special cell had booked nine dreaded gangsters, including Darman Kahlon, for a well-planned conspiracy from within the country and outside with an intend to carry out terrorist acts in Delhi and other parts of the country.