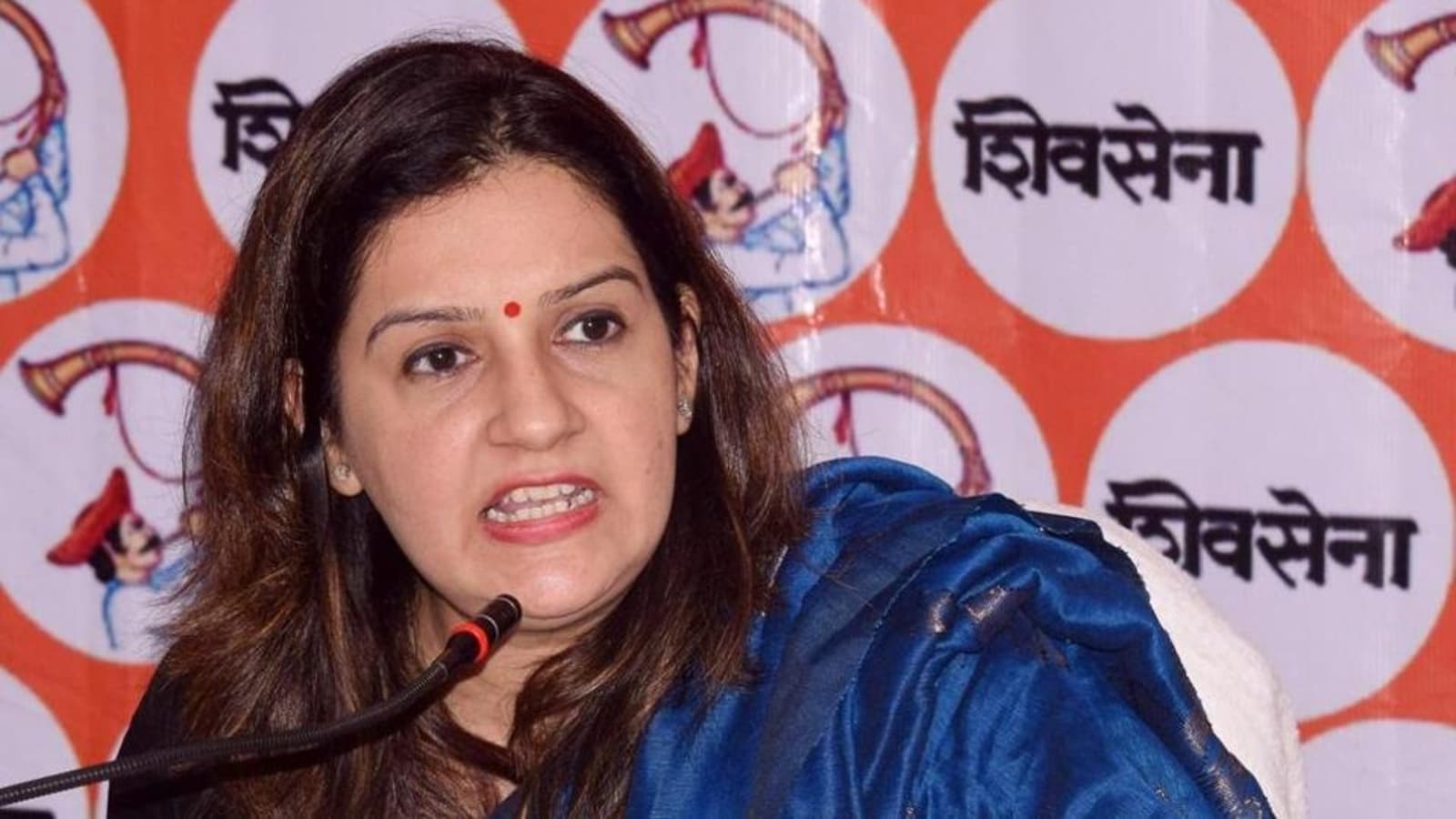 The Uddhav Thackeray-led Shiv Sena on Friday welcomed the Bombay high court’s decision to allow it to hold its annual Dussehra rally at the iconic Shivaji Park ground, saying its faith in the judiciary stood vindicated. Shiv Sena MP Priyanka Chaturvedi didn’t waste time in taking a dig at the Eknath Shinde camp on Twitter.

In another tweet, Chaturvedi said October 5, “the tiger’s roar will be heard”.

“One party leader, one Shiv Sena, one Shivtirtha, a single Dussehra gathering. On 5th October, the tiger’s roar will be heard..!” the Shiv Sena MP wrote in Marathi.

Welcoming the decision, party spokesperson Manisha Kayande said this year’s rally will be grand. There must have been some pressure on the Brihanmumbai Municipal Corporation (BMC) which had denied the permission, she claimed. “Our faith in the judiciary stands vindicated. For the last many years, Dussehra rally has been taking place at ‘Shiv-tirtha’ (as the Sena refers to Shivaji Park), but this time attempt was made through the Shinde faction and BJP to create obstacles. Thankfully, the court rejected it,” said Sena secretary Vinayak Raut.

Shinde faction too applied for permission

The Sena faction led by Maharashtra chief minister Shinde too had applied for permission to hold its rally at Shivaji Park on the same day (October 5). The BMC denied permission to both the factions, citing a police report that granting permission to any one faction will lead to law and order problems.

A division bench of Justices RD Dhanuka and Kamal Khata on Friday allowed a petition filed by the Thackeray-led Sena faction challenging the BMC’s decision. The BMC order was a “clear abuse of the process of law and bonafide,” said the court.

(With inputs from PTI)