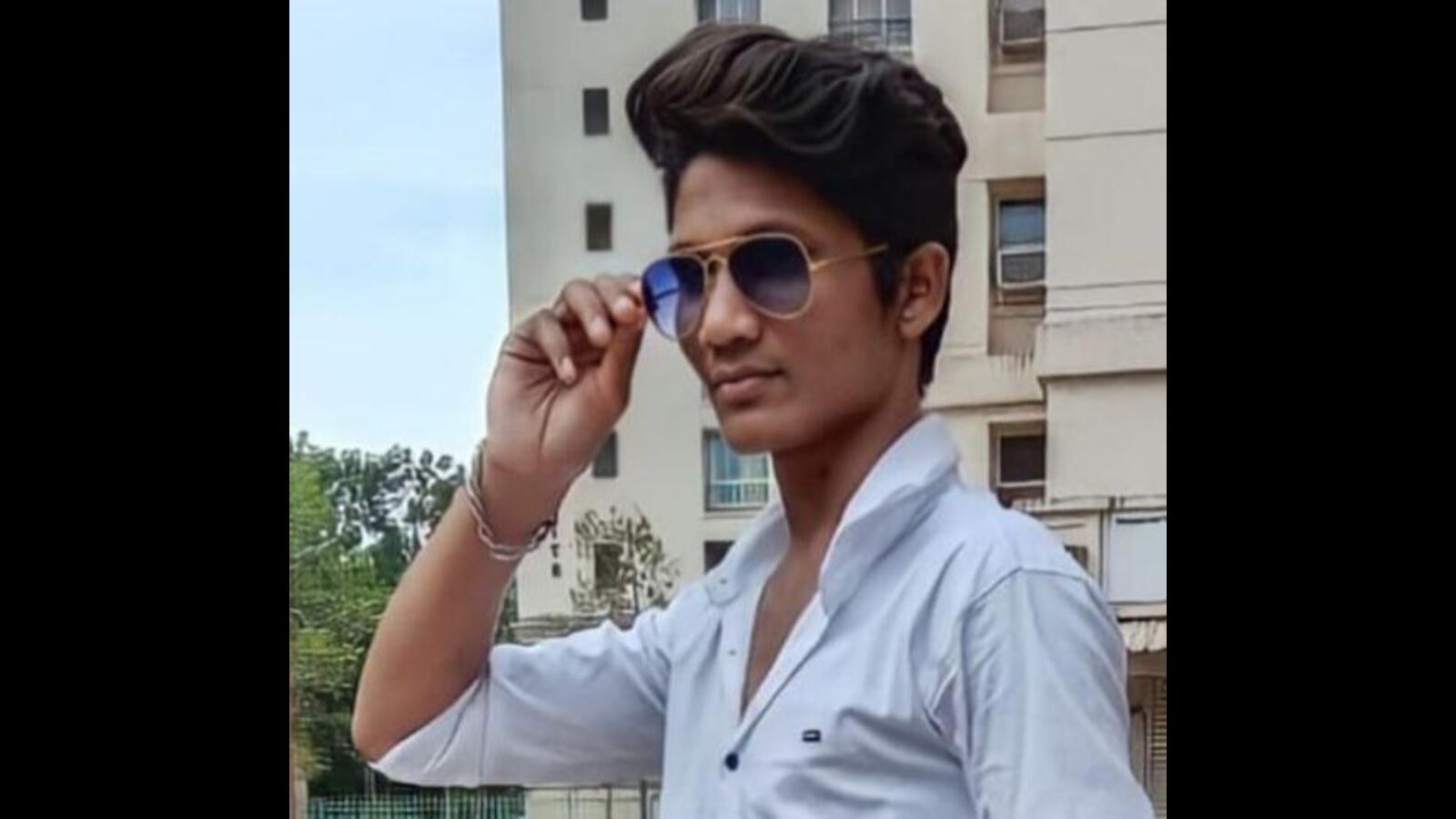 A day after a 19-year old delivery man was killed in an accident in Hiranandani Estate in Thane, Kasarvadavali police have identified the woman who hit the man.

The police claimed to have sent a notice to her to be present in the police station for further investigation within seven days.

The woman, Suchismita Bandyopadhyay, 46, was parking an old red Wagon R car, when instead of hitting the brake, she stepped on the clutch, thus hitting the deceased, Ajay Dhokane, who was on a bike. The accident occurred near Hiranandani Foundation School on Thursday afternoon. The CCTV footage in the area helped identify the car and the owner.

A police official said, “Bandyopadhyay had come to drop her child at Hiranandani Foundation School. She was returning home when she hit the delivery man who worked at a grocery store in the same area. He was out for delivery and was going back to the stores when the accident occurred. Dhokane suffered injuries on his head after dashing on a nearby pole.”

Dokhane, a resident of Patlipada on Ghodbunder Road, was the sole bread-earner of his family of four. A native of Parbhani, Dokhane worked in a grocery shop in the estate.

“As per procedure, after post-mortem, we handed over the boy’s body to his family and sent notice to the woman as per CRPC Section 41A to present before police within the next seven days. We are going as per rule as it’s a bailable offence. Further investigation is on,” senior police inspector R Babshetty said.