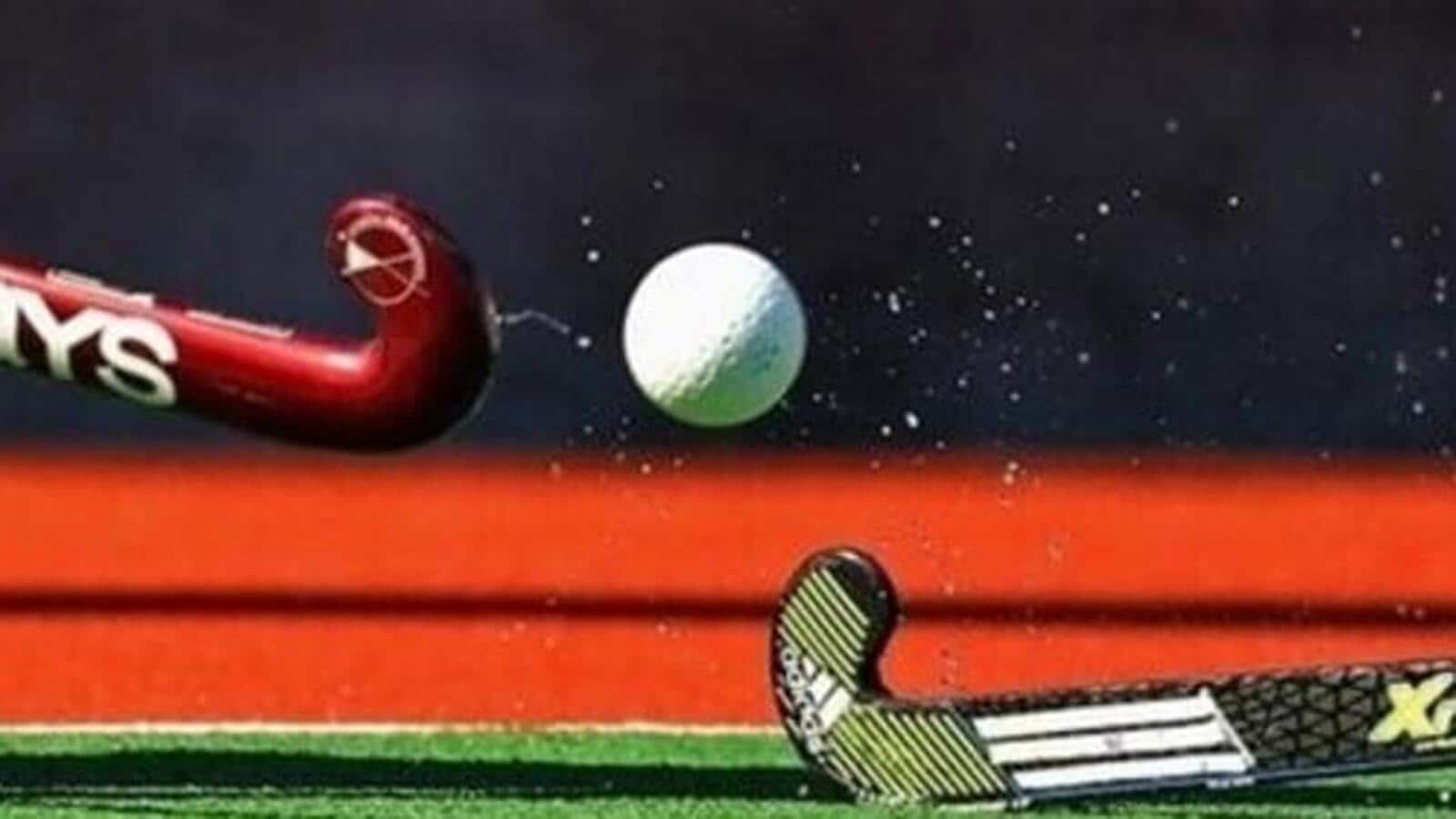 Ahead of men’s hockey world cup scheduled to be held in Odisha between January 13-29 next year, the Naveen Patnai-led government on Thursday approved revised funding for development of the two stadiums in Bhubaneswar and Rourkela where the tournament will be held.

The tournament involving 16 countries including India will be held at Bhubaneswar’s Kalinga Stadium and Birsa Munda Hockey Stadium in Rourkela, the largest hockey stadium in the country with a capacity of 20,000.

It will be the second time since 2018 when Odisha hosts the men’s hockey World Cup.

The state cabinet increased the project cost for the development of the sports infrastructure of these two stadiums from ₹432.454cr to ₹875.78cr under the “State Level Sports Infrastructure Development Project”.

“After the initiation of the project, based on site conditions and technical vetting by experts including IIT Bombay, there was upgradation of the design and safety parameters to make the structures disaster resilient. This upgrade had an implication on the quantities of structural components. Based on technical discussions with the national and international sports federations, some of the best practices/products/equipment were adopted to make the facilities on par with the international standards so that world-level events can be organised. These facilities will help the sportspersons to get the best of the training to make them excel at the international level,” the cabinet note said.

The cost escalation was also due to price escalation of steel, petroleum products, aluminium as well as increase in the GST rates from 12 to 18%.

Out of the revised project completion cost, the state cabinet approved funding of ₹562.58cr from budgetary allocation of state government spreading across 3 financial years starting from 2020-21.

The Kalinga stadium will have South Asia’s first indoor athletic stadium, which will help the athletes to train throughout the year.

The Kalinga sports complex will also have a state-of-the-art aquatic center which can host national and international swimming events.

Odisha is slowly becoming a major hub for sporting events in the country.

In December 2018, the state successfully hosted the 2018 Hockey World Cup in Bhubaneswar.

In July 2017, Odisha became the talking point of international sports bodies, when the state government organised the 22nd Asian Athletics Championship hosting over 560 athletes from 41 countries.

In 2019, it hosted the 21st Commonwealth Table Tennis Championship at the Jawaharlal Indoor Stadium in Cuttack.