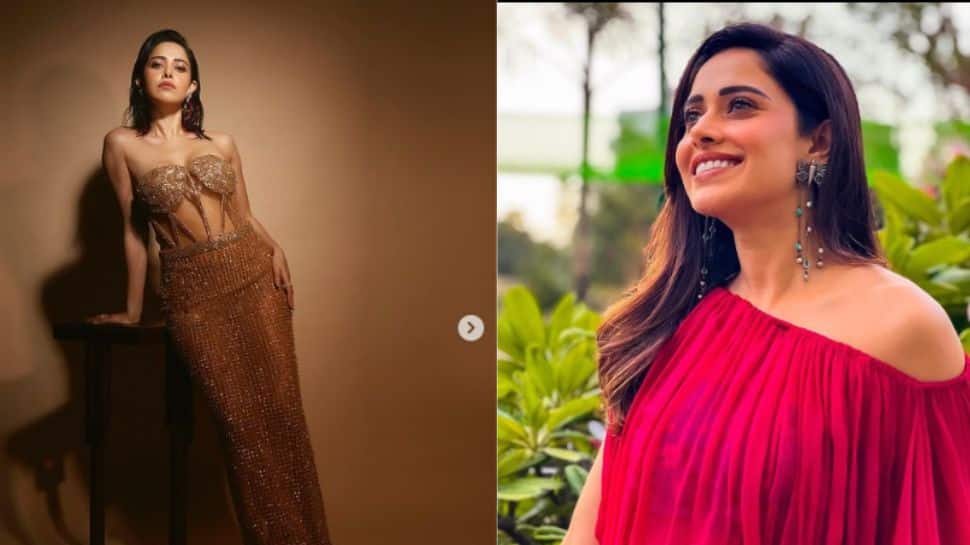 New Delhi: Actress Nushrratt Bharuccha recently took to social media to share a stunning photo of herself enjoying the mesmerising view of the sunset from Uzbekistan, where she is currently stationed for the shoot of her upcoming film. The film is currently under wraps.

In a series of pictures, Nushrratt is seen posing amidst the picturesque location of Kagan, Uzbekistan. She donned upon a red tracksuit, looking her comfortable best. In the caption, she wrote, “Broken but Beautiful It’s amazing how you can find the most beautiful things in the most broken, dilapidated, barren places even!”

The actress has been filming in Uzbekistan for a while now, and details of her future project are eagerly awaited. Nushratt has a resume that includes roles in movies like Chhorii, Chhalaang, Sonu Ke Titu Ki Sweety, and Dream Girl, and she has never failed to amuse audiences with her on-screen roles.

Here are some of the pictures posted by the actress: 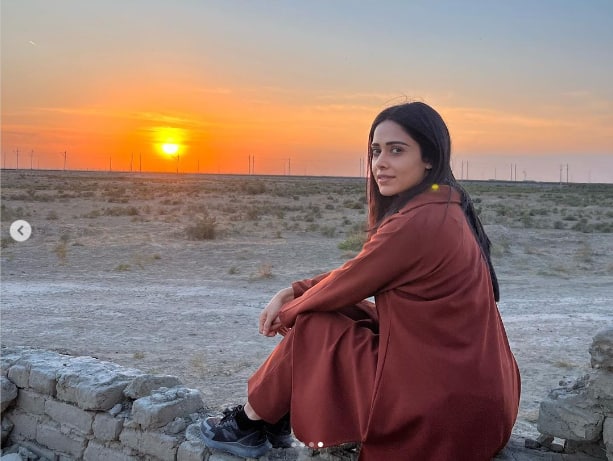 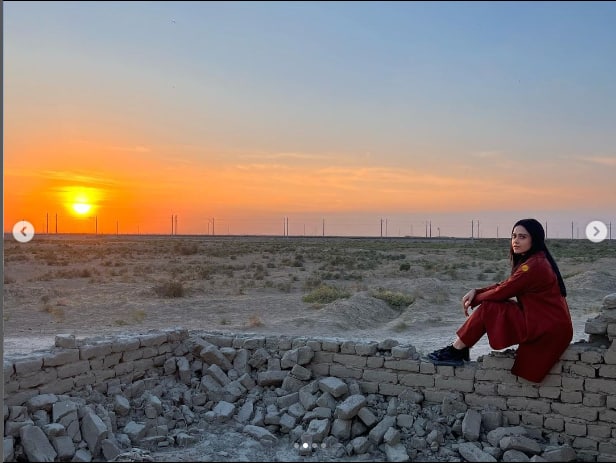 On the work front, the actress who was last seen in the movie ‘Janhit Mein Jaari’ has a number of projects lined up for the future. It includes names such as ‘Chhorii 2’, the sequel of her critically acclaimed film, ‘Chhorii ‘, ‘Ram Setu’ an action-adventure movie where she will act alongside Bollywood superstar Akshay Kumar and ‘Selfiee’ among others.