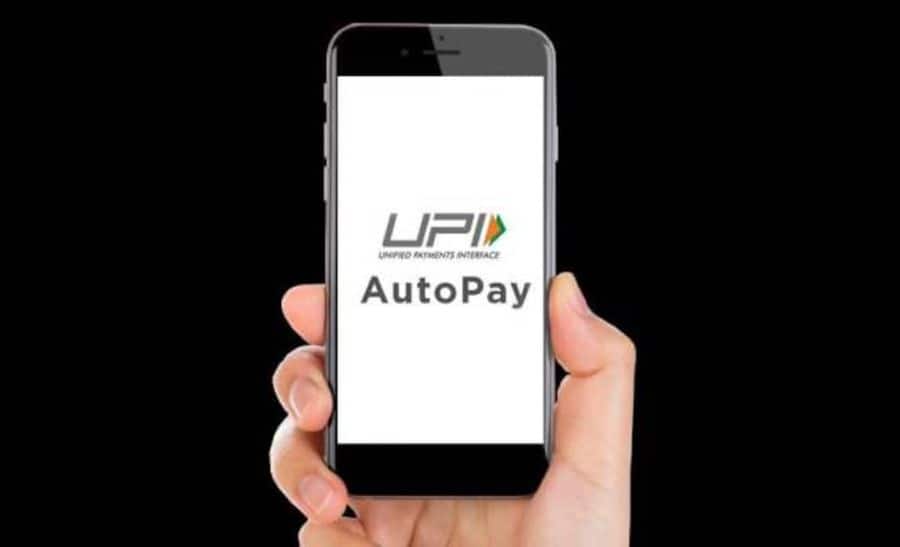 New Delhi: If you are fed up by putting UPI pin many times a day for very small payments, UPI Lite might be a saviour for you. Reserve Bank of India’s governor, Shaktikanta Das has launched the new service for citizens called ‘UPI Lite’. It allows users to do low amount of transactions up to Rs 200 without using UPI Pin in a near-offline mode.

This feature will be enabled on the BHIM App and low value transactions can be carried out using an ‘on-device’ wallet. It might be similar to other wallets present in the market. You can put a maximum amount of Rs 2000 in the wallet at any given point.

How does it work?

The service will have UPI Lite balance meaning the virtual ‘on-device’ balance enabled by the User from the Account to perform Transactions using UPI Lite on the BHIM App.

(ALSO READ: Send WhatsApp messages without adding their numbers on Android and iPhone)

UPI transaction will be possible even without Internet.

Users can put the maximum amout of Rs 2000 into the UPI wallet at any given point.

You can enable UPI Lite for one Account only in the App.

Why is UPI Lite necessary?

90% transactions has done on UPI are less than Rs 200. The move will reduce the debit burden from the banks and will further make the process convenient and smoother. The number of failed transactions will likely get reduced.