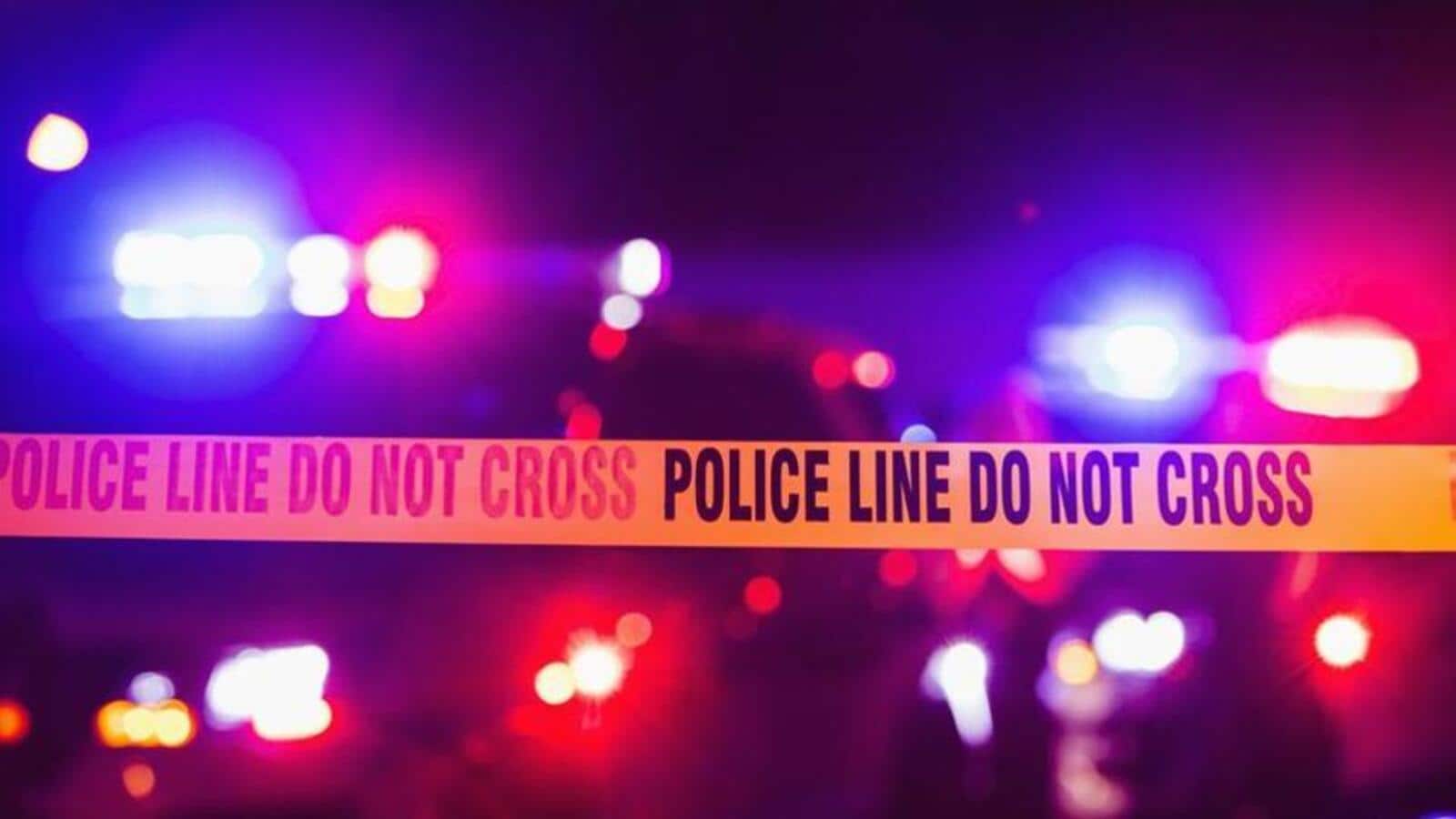 Police busted an inter-state racket involving the theft of Hyundai cars with the arrest of two persons and recovered six vehicles from their possession.

The accused, Akil Ahmed of Palwal district in Haryana and Shekh Rafiq of Mosan Ganj, Amravati, Maharashtra were arrested from Gazipur road in Zirakpur

Giving out details, senior superintendent of police (SSP) Vivek Sheel Soni said with their arrest, police cracked at least 11 automobile theft cases. He added that during initial investigation, it came to light that the gang had been involved in the theft of Hyundai cars only — including Creta, Verna and i20.

Of the 11 cars confirmed to have been stolen by the gang this year, eight were from Punjab, two from Haryana and one from Delhi. In this regard, various FIRs were registered against them.

Speaking of the arrests, deputy superintendent of police (DSP) Zirakpur Bikramjit Singh Brar said Akil Ahmed, who resided in Panchkula ran the gang. The accused is an M-Tech (computer science) graduate from AFSET College, Faridabad and had worked as the head of the technical unit at a mobile tower in Gurugram between 2004 and 2012.

The accused, however, was fired from his job for allegedly selling VIP numbers at higher-than-set prices. He was also allegedly involved in illegal mining at Bharatpur, Rajasthan, along with his gang members till 2016 and ran an automobile sale business till 2021.

The DSP said in December 2021, looking to make easy money, he began stealing vehicles in NCR and Punjab and used his expertise as a computer engineer to crack open car locking systems during the thefts. Some members of his groups were said to have been involved in more grievous crimes across Punjab.

The second arrested accused, Shekh Rafiq, meanwhile, had been involved in the automobile business for the last 10 years. He, along with one of the absconding accused, Sonu, would buy vehicles from Akil and his gang members and further sell them to different buyers.

Police in Balongi, meanwhile, also arrested four people for lifting vehicles from Balongi and Kharar and recovered 10 stolen motorcycles from them.

areas. The police have claimed to solve 43 two-wheelers theft

The accused were on Friday produced before the local court and sent to judicial custody. The SHO added the gang had been active in Mohali for a long time and members, during questioning, confessed to have stolen at least 43 motorcycles so far.