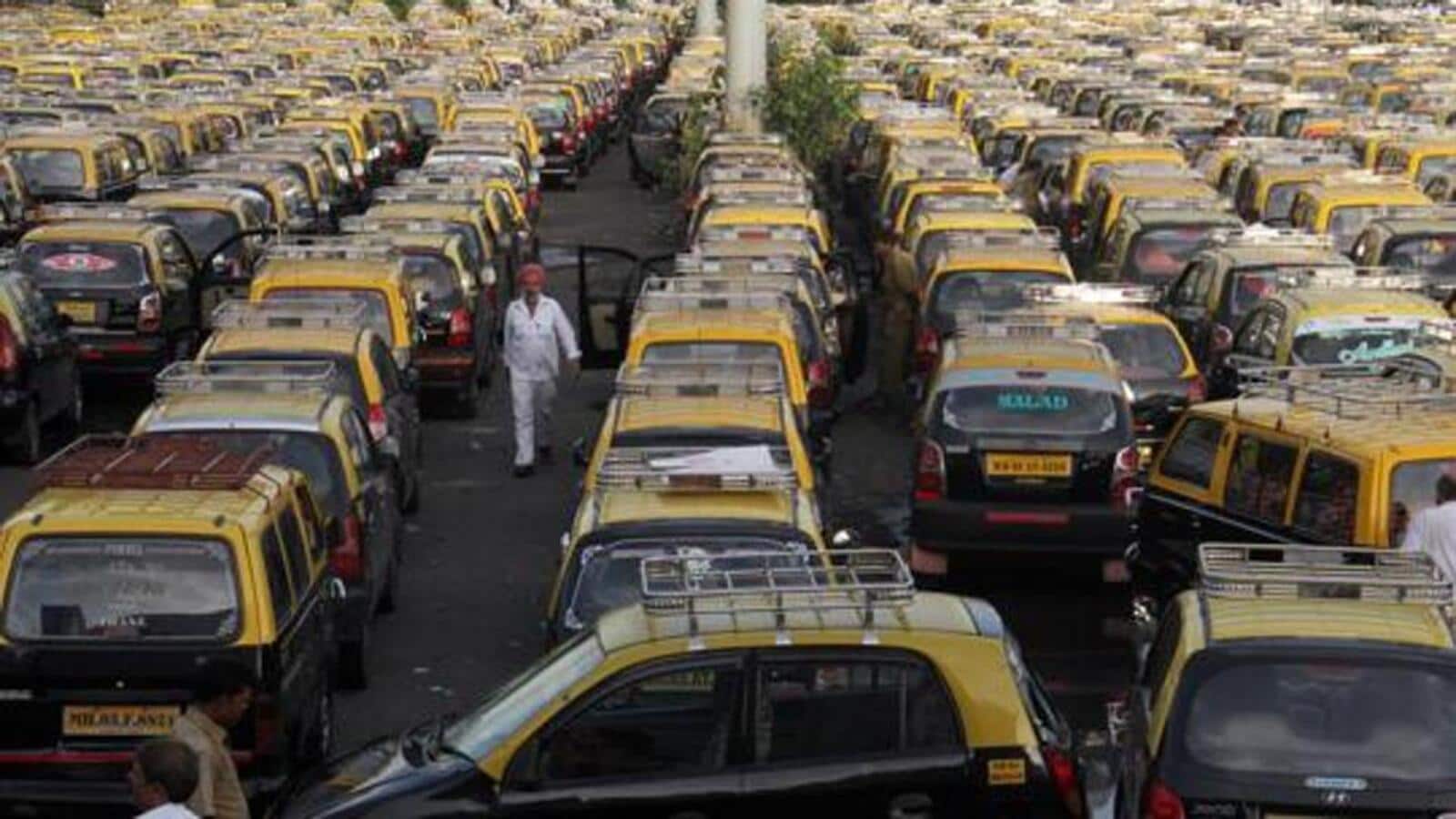 Mumbai: Minimum fares of black and yellow cabs in the city are set to rise by ₹3 while that of autorickshaws will go up by ₹2. The new rates are effective from October 1.

This hike was approved by the Maharashtra government on Friday following a meeting with the union representatives. With the minimum kaali-peeli fare going up from ₹25 to ₹28 and the auto fare going up ₹21 to ₹23, the unions have called off their proposed strike which was to start from September 26th.

The Mumbai Metropolitan Region Transport Authority (MMRTA) is expected to ratify the government’s decision on Monday after which a formal decision will be announced.

Initially the union had demanded a revision of the minimum taxi fare from ₹25 to ₹35 for 1.5 km. But state transport minister Uday Samant said they had requested the taxi-auto unions to not be adamant about such a steep hike. “Given that people are recovering from the pandemic, this steep hike would have inflicted an unfair burden on the common folk, and they accepted our point of view,” Samant told reporters after the meeting.

The unions had already deferred their strike on minimum price hike twice earlier. AL Quadros, general secretary, Mumbai Taximen’s Union, confirmed that they have decided to withdraw the strike after the state government approved their demands for a fare hike.