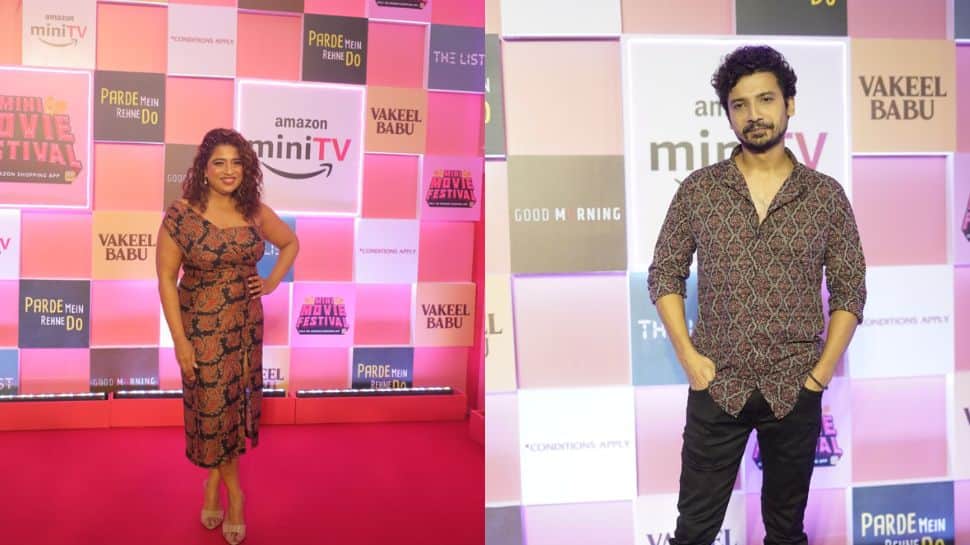 This unique celebration of movies, a first of its type in the video streaming industry, featured screenings of the five short films that were released as part of the lineup: The List, Conditions Apply, Good Morning, Vakeel Babu, and Parde Mein Rehne Do.

Lead actors from all five films, including Neha Dhupia, Angad Bedi, Kirti Kulhari, and Mrinal Dutt, were spotted on the red carpet, adding to the celebration’s star-studded atmosphere.

Here are some of the pictures of stars who attended the event: 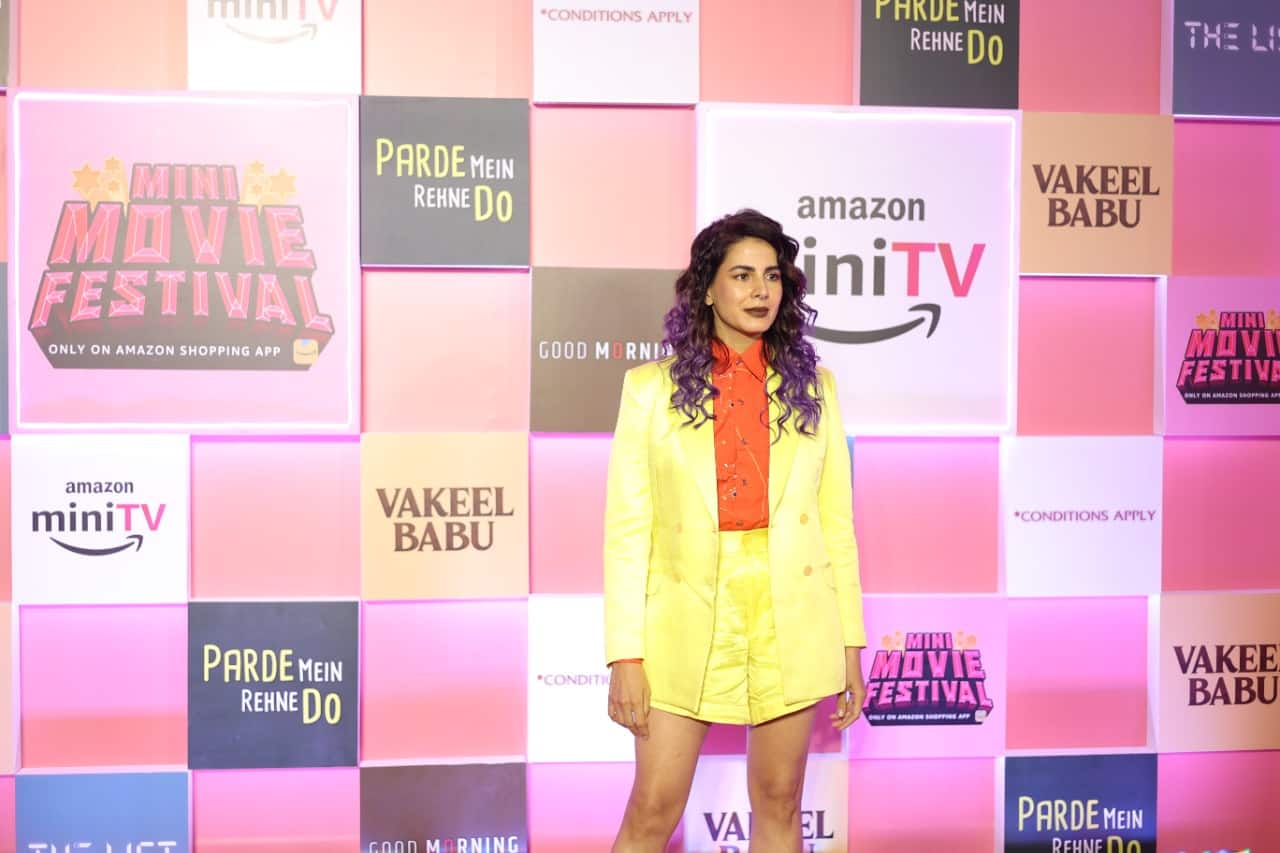 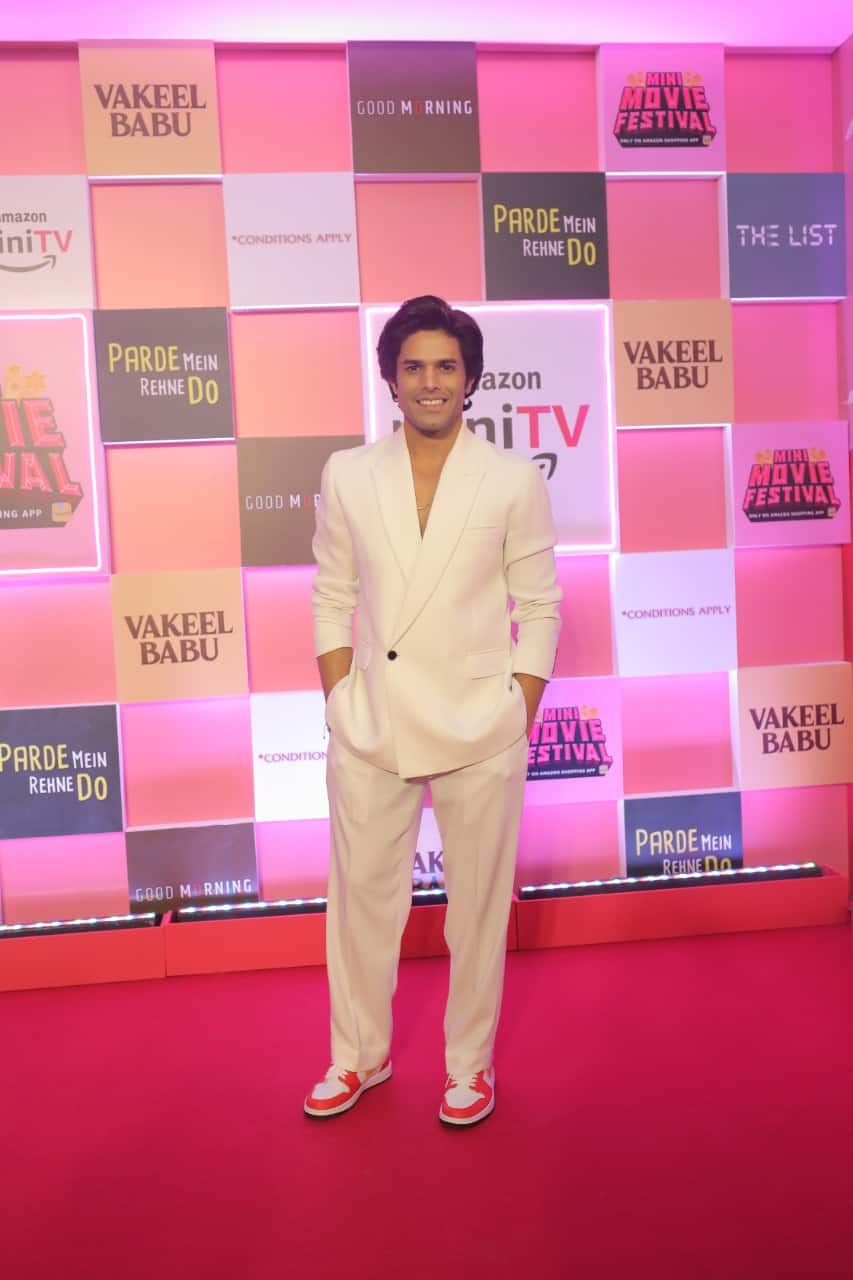 The screening event included a panel discussion that was carefully arranged by IFP (formerly known as India Film Project), making for an evening that was both educational and enjoyable. Mr. Navjot Gulati, a renowned director, conducted the conversation. The five short film directors and Mr. Amogh Dusad, Head of Content for Amazon MiniTV, discussed “What Makes A Great Short Film” from their own points of view.

The Mini Movie Festival is available on Amazon miniTV for streaming.