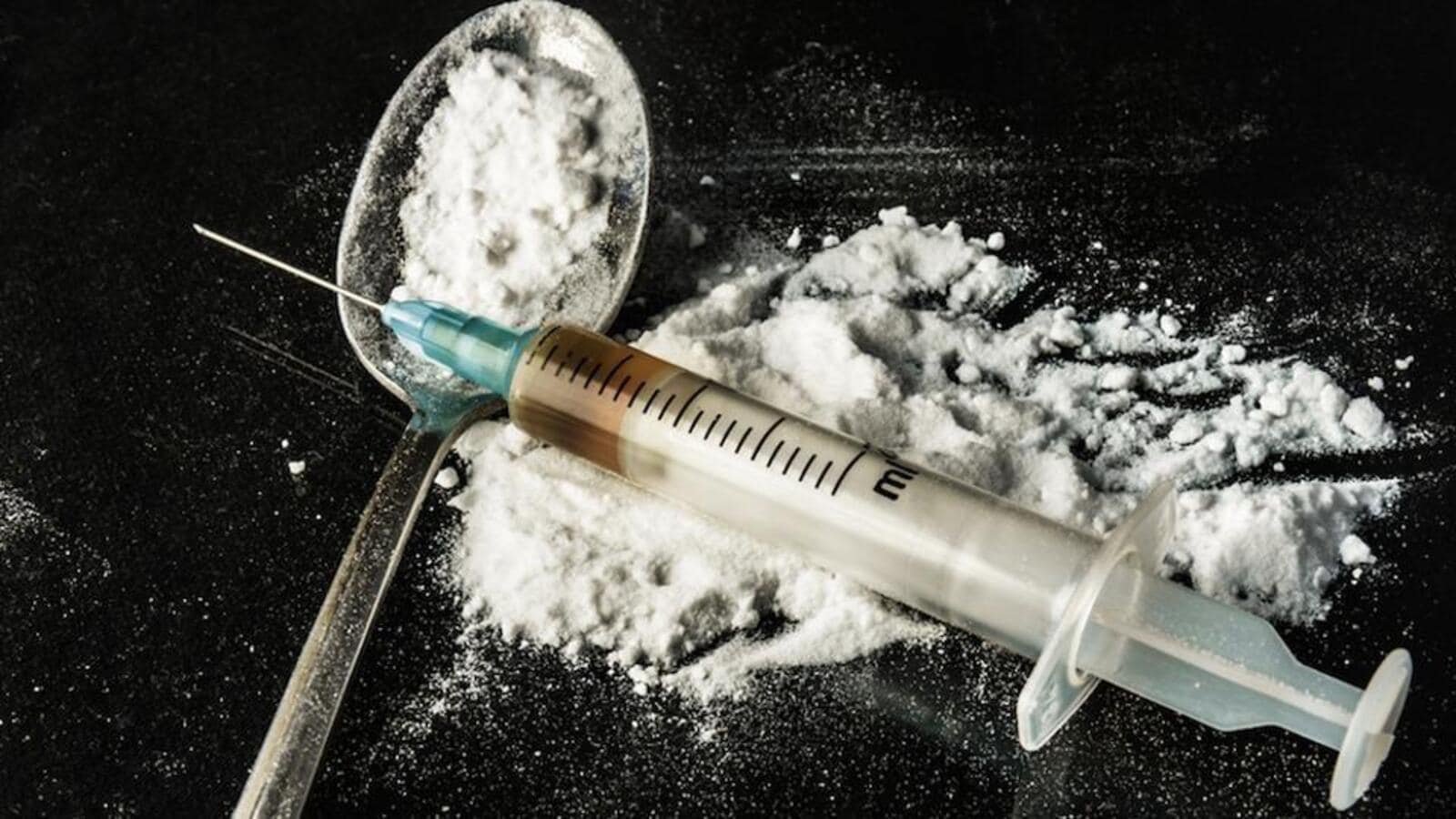 Police had on September 20 arrested Mukesh Kumar alias Khali, a labourer at the vegetable market,for hiding 500 gram opium and 180 intoxicant pills in the car of the arhtiya, Manoj Kumar Monu with the intention of implicating him in a case of drug peddling.

Sub-inspector Gurcharan Singh of the STF said that during investigation, they found that Ellu had hatched the conspiracy to implicate Monu. Mukesh had tipped off the police after hiding the drugs.

The Sub-Inspector added that Ellu has been nominated in the case and a hunt is on for his arrest.