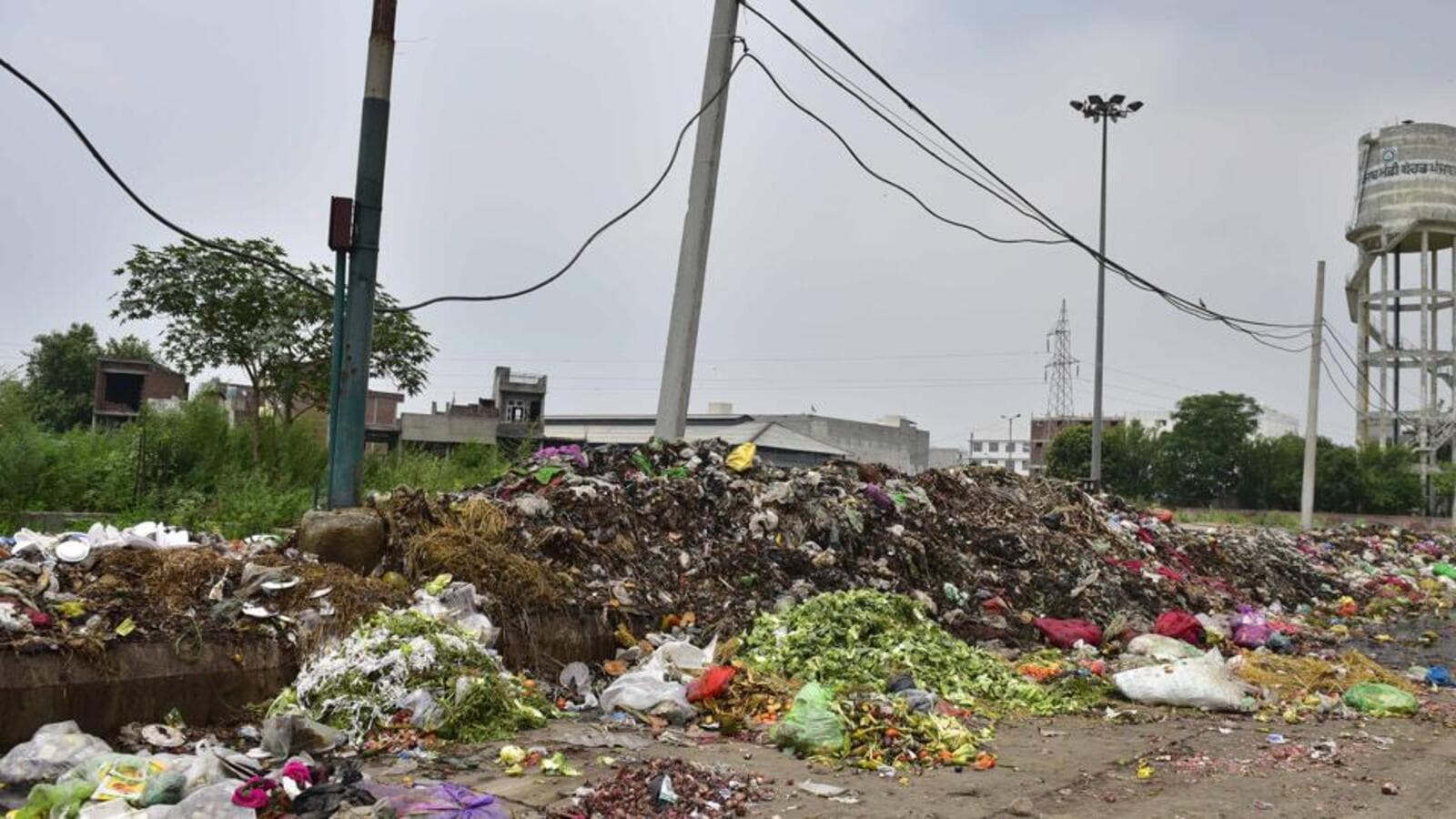 Ahead of the municipal elections, inauguration of static compactors at the backside of Vardhman Mills on Chandigarh road by Aam Aadmi Party (AAP) MLA (Ludhiana East) Daljit Bhola Grewal on Friday triggered a credit war between Congress and AAP.

Former Congress MLA Sanjay Talwar accused Grewal of inaugurating the project which was approved during the tenure of previous Congress government in the state. However, Grewal said he got the project completed with his efforts.

The compactors have been installed by the Greater Ludhiana Area Development Authority (GLADA) at a cost of ₹1.45-crore. Compactors are installed to stop open dumping of garbage at dump sites and compress waste, making it easier to transport the same.

Talwar said, “Grewal who ahead of assembly elections criticised Congress for not taking up development work is now inaugurating the projects approved by Congress only. The public is aware of the work done during the Congress government’s tenure and AAP is just trying to take credit as it has completely failed to perform in the last six months.”