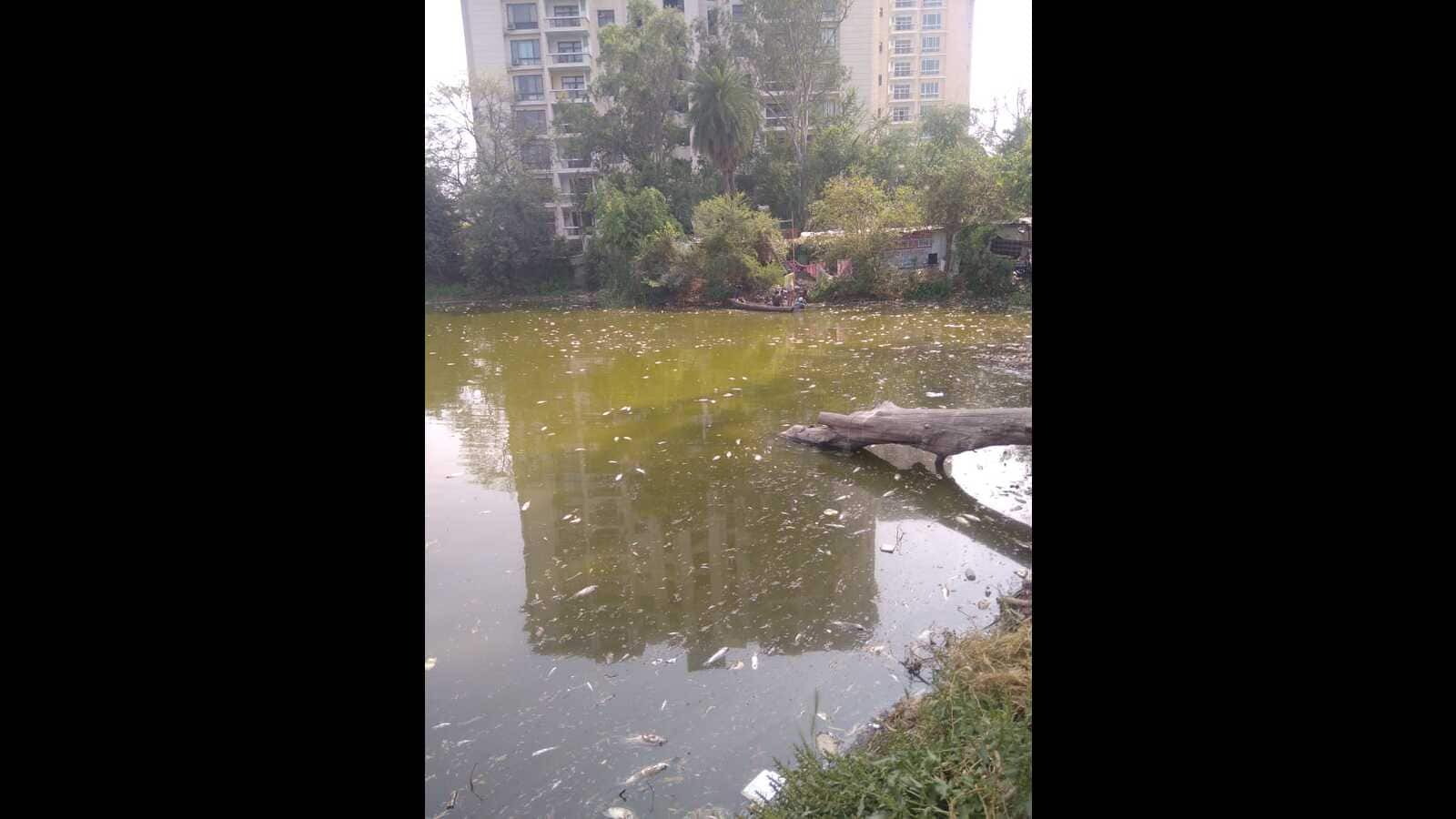 The Butler Palace lake will be beautified while the sports complex and rooftop auditorium of Jai Prakash Narayan International Centre (JPNIC) will start functioning soon.

Jacob directed Lucknow Development Authority (LDA) officials to start the beautification work of the Butler Palace lake immediately with ₹5 crore approved from the infrastructure fund of the LDA. She directed the officials to pay special attention to the cleanliness of the lake and the cleanliness of the water. Instructions were also given to develop the island built in the middle of the lake so that it can attract tourists. Jacob also directed the LDA V-C to beautify the walkway by adding lighting.

During the inspection of the park built on the Gomti Riverfront, she directed officials to develop an activity centre for families to increase its revenue. She directed the LDA V-C to come up with a proposal to operate it better.

During the inspection of JPNIC, she directed to start the sports complex and rooftop auditorium at the earliest.