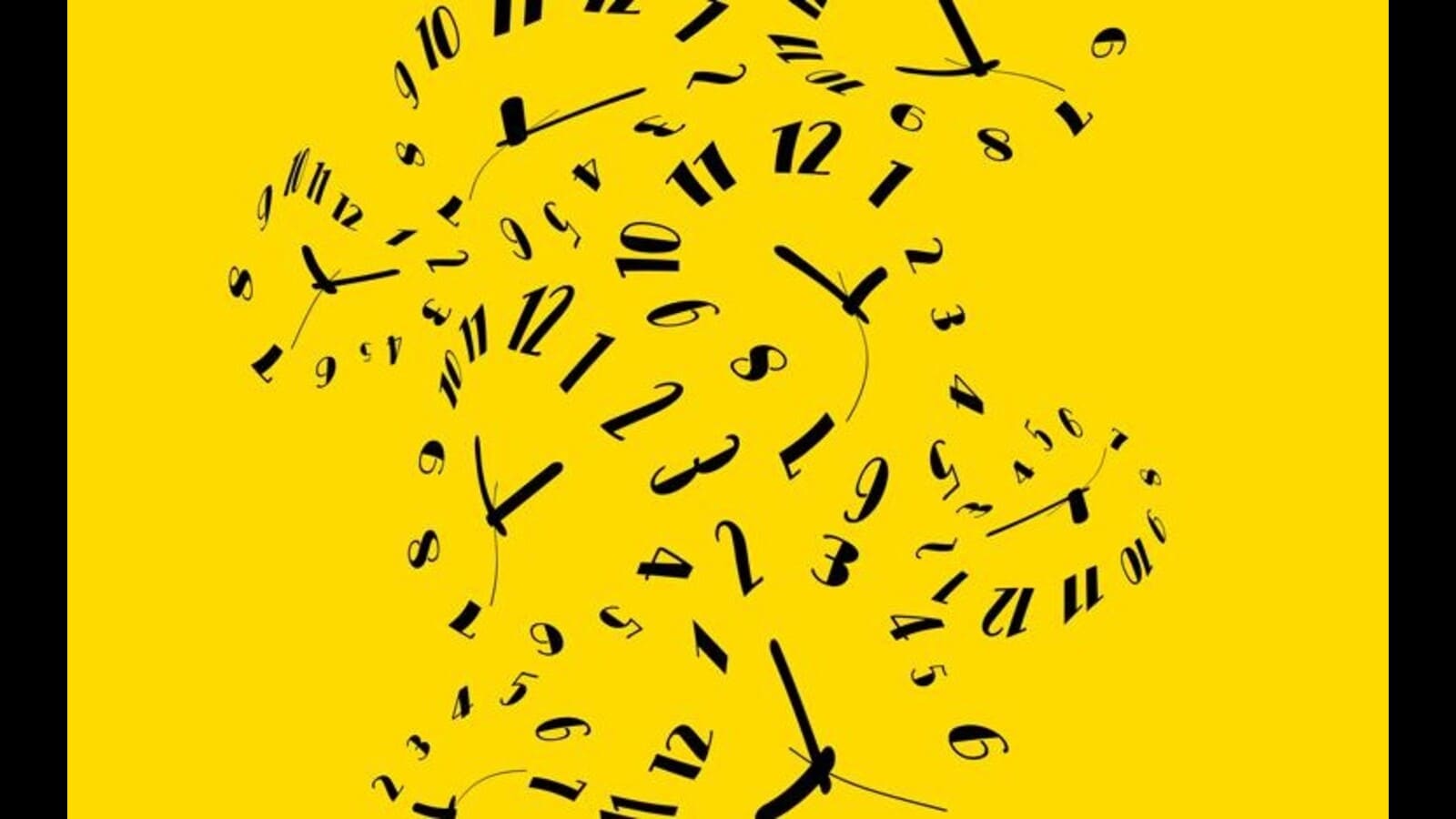 After years of being a productivity geek, chasing techniques and apps that promised to squeeze more out of every moment, I think it’s time to come clean: They don’t work. There are no tricks that will stretch time out. It insists on staying constant. If anything, Parkinson’s Law kicks in. Work expands to fill the time allotted for its completion.

I’ve tried intensely packed workflows and four-hour weeks, courses inspired by bestsellers that promise to make one more productive before breakfast, and artificial intelligence-powered automation apps that issue periodic calls to action. None has made the hour seem to stretch any longer.

It strikes me that, given that the life expectancy of an Indian male at birth is a little under 69 years, I, now over 40, have a little over 1,000 weeks to make the most of. So this is as good a time as any to gracefully accept the facts: I am a finite creature with a finite amount of time on this plane.

What is the best way to decide on the use of that time? This is a theme that was investigated by the British writer Oliver Burkeman in his deeply philosophical book, Four Thousand Weeks (2021). That’s the number of weeks in 76.7 years, the average life expectancy in his part of the world.

For me, with my 1,000-odd weeks left, common sense would suggest that the best way to proceed would be to slash work hours and focus on leisure. But on further consideration it strikes me that there is a reason we look forward to weekends and vacations: They’re punctuations in a larger chain of feeling productive and needed. There is nothing more tiresome than a break that stretches on too long; nothing more tedious than that feeling of aimlessness and lack of purpose.

Perhaps that is the question then: What is our purpose, and how do we find it? Which leads to another vital question: How much of my time am I currently wasting? Burkeman offers an interesting way to frame this question: “What is it that I enjoy, but am willing to give up on given that my time is finite?”

In his book, he goes on to frame an approach to answering it too: “We would be forced to acknowledge that there are hard choices to be made: which balls to let drop, which people to disappoint, which cherished ambitions to abandon, which roles to fail at. Maybe you can’t keep your current job while also seeing enough of your children; maybe making sufficient time in the week for your creative calling means you’ll never have an especially tidy home, or get quite as much exercise as you should, and so on.”

If I were to look at my own life from this lens, two time-gobblers quickly make themselves clear. I’ve been training, on and off, to participate in long-distance endurance events, and I often attend social dos over the weekends. Back-of-the-envelope calculations suggest that training for a particular event that has my interest right now would need about 70 weeks of the 1,000-odd that I have left. As for social dos, they impinge on my weekends to a degree that goes far beyond just the hours I spend attending them.

Some of this time could be spent with my wife, mother, aging relatives and growing children. I want to indulge the kids now, as older folks once indulged me. I want to see the older folks more often. Visiting them is also a reminder that for all the productivity hacks I deploy, I cannot hack time.

So the endurance event is out. I can continue to train, but just enough to stay fit. Most social dos are out as well. I cannot afford too many vacuous evenings.

I have decided to assume a “limit-embracing” attitude. I know it won’t always be easy, but already I am finding it deeply liberating.