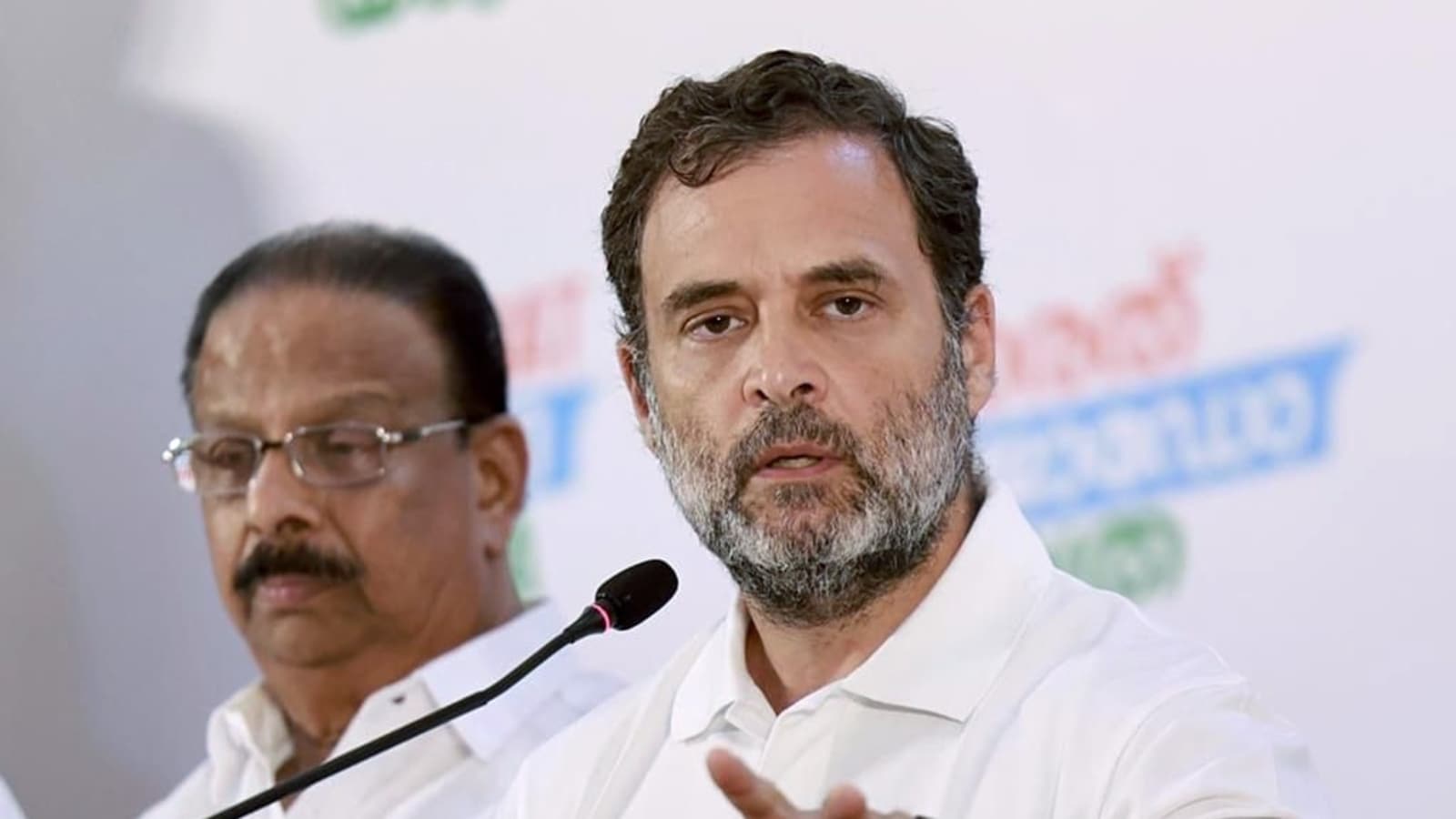 Congress’s Bharat Jodo Yatra seems to have invited more trouble as the Kerala high court on Thursday expressed displeasure over its illegal banners put up on highways. The view comes days after a lawyer moved to court seeking intervention to regulate the yatra to end traffic woes in the state.

“Illegal Installations have been made by a particular political party on every side of National Highway from Trivandrum to Thrissur and even beyond; and that even though the Police Authorities and other statutory authorities are fully aware of this, they have chosen to turn a build eye to it,” the court observed.

A single bench of Justice Devan Ramachandran observed this, noting that the matter was brought to the court’s notice by the Amicus Curiae who pointed out that, a “particular political party, while conducting procession across Kerala, had illegally erected large numbers of boards, banners, flags and others.”

The court further observed, “These illegal installations cause great danger to motorists since their attention would be distracted while moving through Highway; and there is also the real danger of some of these installations coming loose and creating havoc, particularly with respect to two-wheelers. There is also the problem of such installations being disposed of and the waste generated by it becoming incapable of being handled by the Local Self Government Institutions or by any other competent authority. Why are the official Authorities not aware of such issues, particularly when our State can no longer take the climate or weather for granted.”

Also Read | Prashant Kishor’s suggestion for Bharat Jodo Yatra: ‘ Would have been better if Congress…’

The court said that mainline political parties are engaging in such ‘illegal’ actions when people look up to them.

It noted that large sums have been expended for the purpose of creating a modern environment, good roads, pedestrian spaces, recreational spaces etc., but “such areas are now being taken up by such illegal installations,” adding that the ‘indifference’ shown towards such thoughtless actions by the authorities will not deter the court from making Kerala safer.

It adjourned the matter for Friday and asked the Additional Advocate General to consult authorities as to how these illegal installations have been put up and why they have not been removed.

(With inputs from agencies)