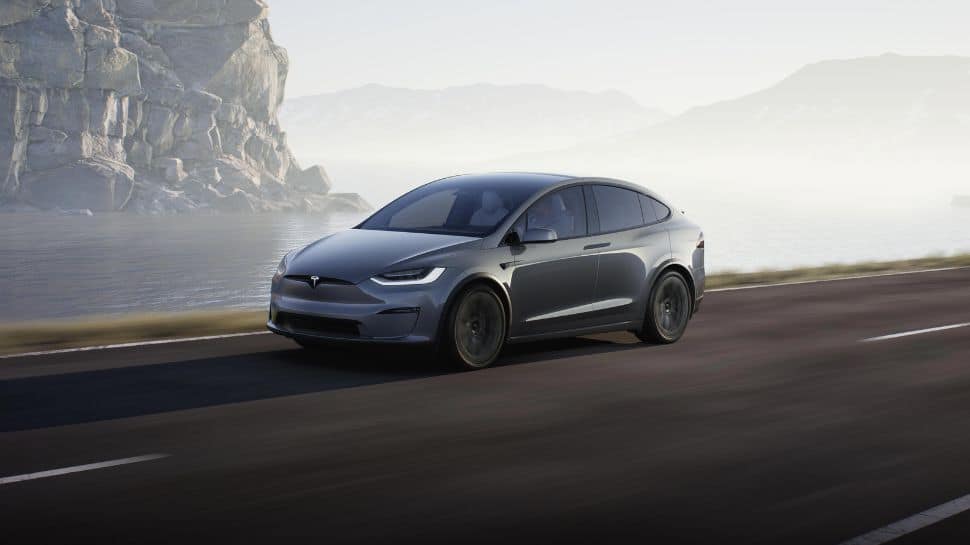 Tesla CEO Elon Musk stated on Friday that the company is not physically recalling 1.1 million vehicles, but rather is issuing a “tiny software” update to address the pinching window issue. According to earlier reports, Tesla submitted a safety recall report to the US National Highway Traffic Safety Administration (NHTSA) and recalled approximately 1.1 million vehicles to prevent drivers from being pinched by the windows while they were rolled up. The windows in these Tesla vehicles would fail to recognise certain objects when closing, potentially causing “a pinching injury to the occupant.”

After a follower posted on Twitter that this is not a physical recall, Musk replied: “The terminology is outdated and inaccurate. This is a tiny over-the-air software update. To the best of our knowledge, there have been no injuries”.

The electric car-maker said it would release an over-the-air (OTA) firmware update to affected vehicles that enhances the calibration of the vehicle`s automatic window reversal system behaviour “at no cost to the customer.” Tesla said it is not aware of any warranty claims or injuries due to the window problem.

In its safety recall report submitted to NHTSA, Tesla said that on September 12, the company determined that the pinch detection and retraction performance in the test results “exceeded the requirements of FMVSS 118, Section 5 (automatic reversal systems), depending on spring force and rod configuration”.

“Accordingly, Tesla made a determination to issue a voluntary recall.” In May, the electric car-maker physically recalled 1,30,000 cars to fix touchscreen issues caused by an overheating central processing unit (CPU). The Elon Musk-run company recently rolled out an over-the-air update (OTA) to fix the issue on affected vehicles, which include the 2022 Model 3 and Y and 2021 and 2022 Model X and S. The overheating CPU resulted in the car`s touchscreen even going completely blank.

With inputs from IANS