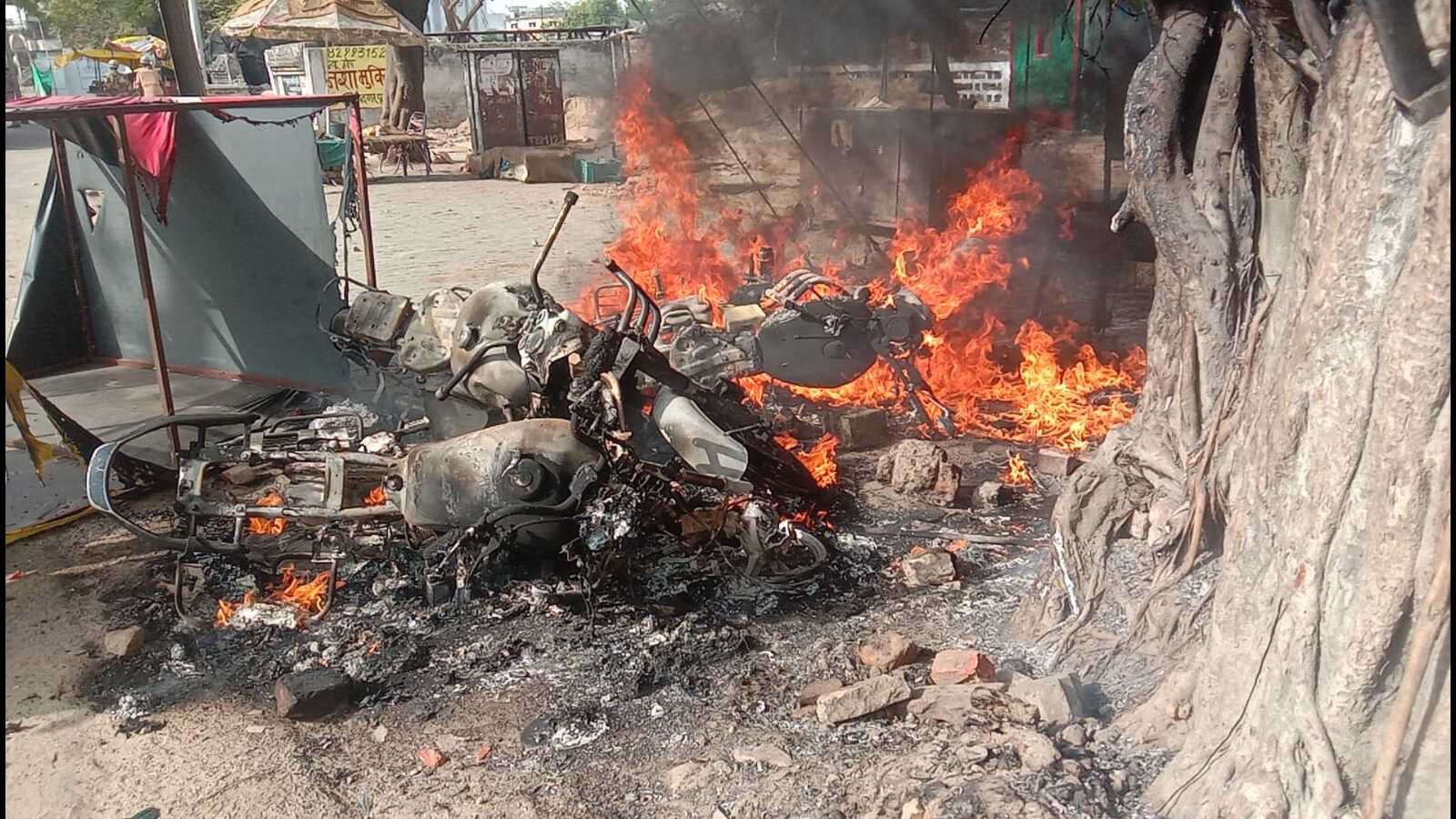 A local court on Friday granted bail to Javed Mohammad, the alleged mastermind of June 10 violence, in Atala, Prayagraj, for his social media post, which, according to the prosecution, led to the violence in Prayagraj.

Passing the above order, the judicial magistrate at district court, Prayagraj, said that despite the court’s order, no criminal antecedents of the applicant were produced by the police. Besides, the applicant in his affidavit has stated that he has never been found guilty in a case relating to the Information Technology (IT) Act and has never been sentenced under this Act.

The present case was registered at police station- Kareli against Javed Mohammad as case crime no- 167 of 2022 under section 67 of IT Act.

It was alleged in the FIR that Javed Mohammad tried to disturb the law and order situation of the city by creating an objectionable post on his Facebook account.

However, Javed’s counsel took the plea that there was nothing objectionable in the post, as he had only made an appeal to maintain law and order in the city.

However, Javed will not be able to walk free despite the present court’s order to release him on bail in this particular case because, as many as five FIRs were registered against him and this is the first case where he has been directed to be released on bail, his counsel, KK Roy said.

Further, after the June 10 violence, he was booked under the National Security Act (NSA) also. At present, he is lodged in the Deoria jail of the state.