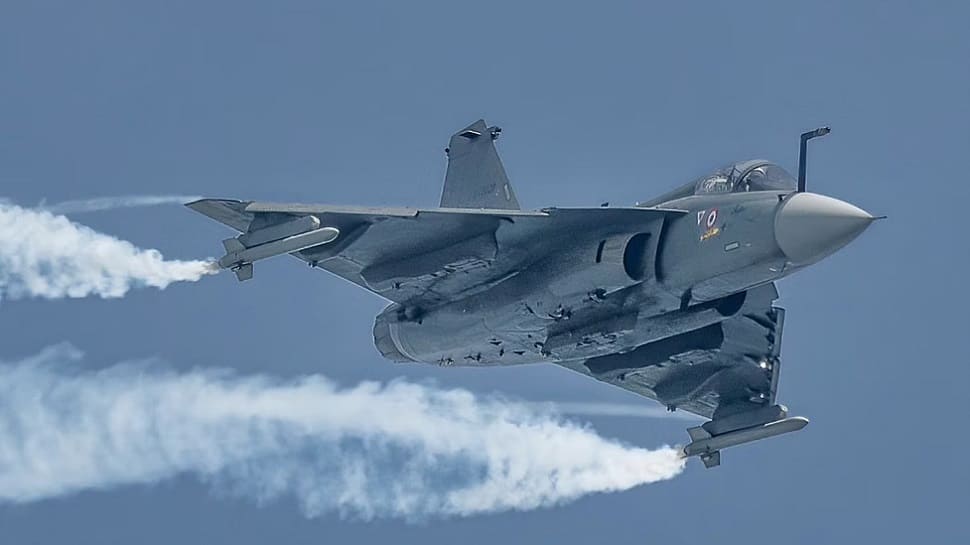 The HAL Tejas LCA is the only operational Made-in-India fighter jet and is among the lightest war planes in the world. The Tejas LCA puts India among a league of the handful of nations capable of making their own fighter jets. Recently, Tejas LCA has made a round of the news as India plans to export the jet fighter to various countries, Argentina being the immediate one, showing interest in the jet. Now, Commanding Officer of 45 Squadron of the Indian Air Force also called Flying daggers, Group captain Syamantak Roy said Light Combat Aircraft (LCA) Tejas is a very capable aircraft and is equipped with world-class missiles.

“The Sulur Air Force base lies in the center of the southern peninsula, which ensures that we have reached not only overland towards the north and towards the east, but also over the seas to the east, west and to the south. That makes us a very capable aircraft in terms of projecting our combat force all over the country,” Roy told ANI.

The group captain further added that kind of weapon that the aircraft carries is phenomenal and that makes the combat capability of the aircraft tremendous and pretty lethal in its role. Roy explained the LCA is configured for carrying short-term thermal missiles as well as long-range beyond visual range missiles and both of them are world-class.”

We also carry 1000 pound conventional bombs along with laser-guided Bombs precision targeting and overall air to air as well as air to ground weapons makes us a multirole aircraft,” he added. Roy explains that currently, the component in terms of cost and in terms of indigenisation is about 60 per cent and in terms of the number of competent aircraft is close to 75 per cent and the percentage is increasing on a day-to-day basis in terms of Indigenisation.

Wing commander Ashish Moghe, PRO Indian Air Force said that Sulur is the base which houses two squadrons of Light Combat Aircraft and it also houses the Sarang helicopter display team. Moghe backed the combat capability of LCA Tejas and said Indian Air Force based on threat perceptions is fully prepared to undertake any task which is given to it.