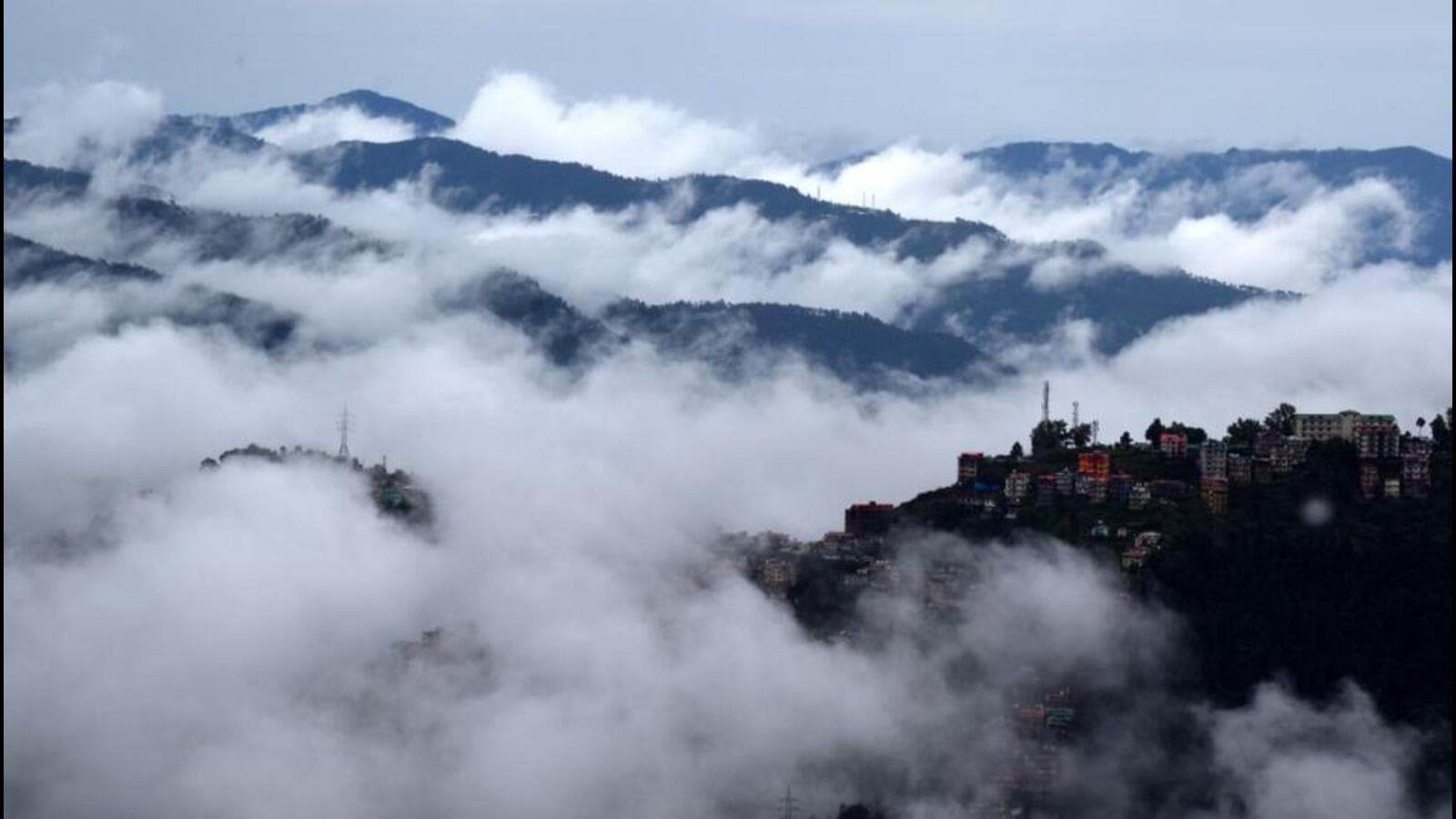 Heavy rain triggered a landslide that left 55 sheep and goats dead at Gronda village in Holi tehsil of Chamba district on Friday.

State Disaster Management Authority director Sudesh Mokta said that the sheep and goats belonging to three residents of the village were swept away and buried under the debris.

Heavy rain led to flooding in the village and left several houses inundated.

In another incident, two people were killed and one was injured when their car hit a hillside in Pandoh in Mandi district. The injured occupant was admitted to the Zonal Hospital in Mandi.

The meteorological department has forecast rain and snow in the state till September 26.

Shimla MeT centre director Surender Paul said a yellow alert has been issued for lightning and thunderstorm in some parts of the state till September 25.