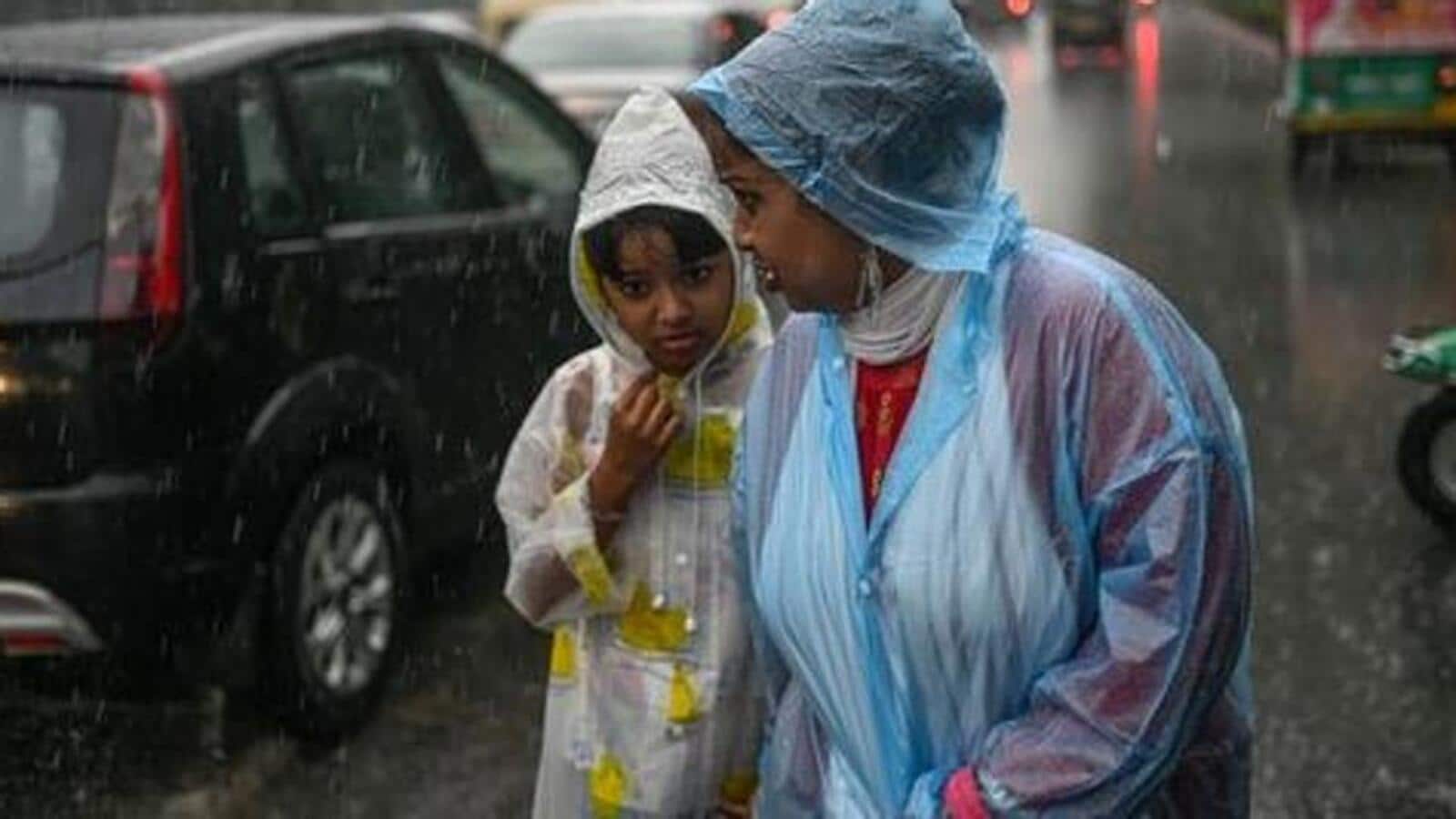 Unlike other parts of NCR, traffic was smooth in Noida on Friday morning, apart from the usual morning rush for about an hour near the Noida-Delhi Chilla border, Kalindi Kunj and Model Town crossing near Sector 62. However, the traffic was cleared within an hour and regular movement was seen after 10am.

“There were some vehicles that broke down near the Chilla border but we managed to remove them quickly. We also kept commuters informed in real time through social media handles and Google updates and warning,” said Ganesh Prasad Saha, deputy commissioner of police (traffic).

Residents said the traffic on Thursday evening was also kept in check due to the presence of traffic policement on the roads.

“Unlike before, there were several police personnel on the roads regulating traffic amid rains. It made a huge difference as the roads are always blocked by traffic jams as soon as it rains. I hope residents also cooperate and follow the rules,” said Brajesh Sharma, a resident of Sector 76.

Several other residents took to social media and posted pictures thanking the Noida traffic police for no traffic jams in the city.

Chander Bhatia, an investment professional who lives in Noida said, “With little rain, Gurugram gets flooded while the traffic situation is extremely bad in Delhi. However, there is no such concern in Noida that is more planned and has good roads and with better law and order now, the city is more livable than any other in NCR.”

Waterlogging was seen in some parts of Greater Noida.

Areas around the Dadri-Kulesara road near Haldauni Tiraha were inundated along with parts of Surajpur. Some societies also reported basements getting flooded where pumps were used to remove water. Officials from the jal department of Noida Authority said over 20 water suction pumps have been kept on standby in case of any requirement. However, no pump has been used so far.

With heavy rain predictions, the district magistrate had ordered all schools up to class 8 to remain shut in Gautam Budh Nagar on Friday. While some offices also asked employees to work from home and a few government events were also postponed for next week.

According to the latest update by meteorological department, the district recorded 11mm of rainfall in the last 24 hours and heavy rainfall is expected over the day on Friday.