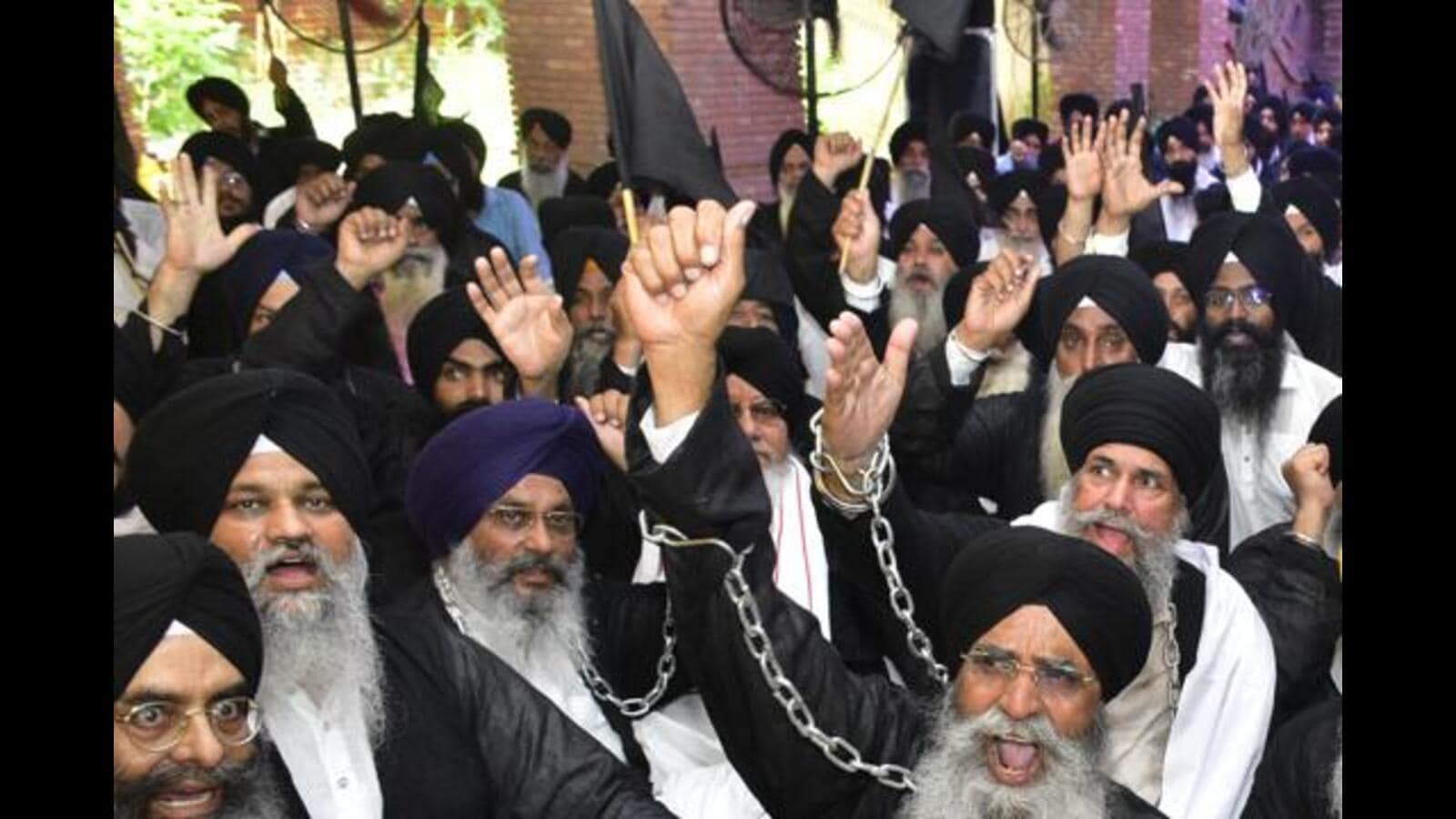 In the meeting held here, a special resolution was passed in the meeting presided over by SGPC president Harjinder Singh Dhami, which said, “the Gurdwara Act passed by the state government cannot affect the jurisdiction of SGPC, while The Sikh Gurdwaras Act, 1925 is applicable”.

Talking to the media after the meeting, Dhami said, “The judgment (of Supreme Court) has a political angle and one judge among them has direct association with Rashtriya Swayamsewak Sangh (RSS). Therefore, this judgment is motivated by political interests,” adding that an evidence for that would be made public soon.

Dhami further informed that the executive committee SGPC’s top decision making body has decided to file a review petition and a special meeting of all the SGPC members has been called to discuss future course of action at Amritsar on September 30.

The executive body cautioned the Haryana government from taking possession of any Gurdwara Sahibs or institutions functioning under the Sikh Gurdwaras Act, 1925.

According to him, the right to make any amendment in the Sikh Gurdwaras Act, 1925, is only with the Central Government and that too after the approval of SGPC’s general house.

“State governments cannot reduce the jurisdiction of the Sikh Gurdwaras Act, 1925, as the amendment conduct is determined. From time-to-time, the governments have adopted tactics to weaken the Sikh power and interfere in SGPC affairs, but they never succeeded before the Panth’s unity”, added Dhami. Such an attempt was made in 1959 but could not succeed owing to opposition by the Sikhs.

“After the protest by Sikhs, in April 1959, a pact was reached between the then Prime Minister Pandit Jawahar Lal Nehru and Shiromani Akali Dal President Master Tara Singh, under which, it was made mandatory to take approval of SGPC’s General House for making amendment in the Sikh Gurdwaras Act, 1925”, Dhami informed.

He said the Sikh community is saddened that Bharatiya Janata Party (BJP) and its parent organisation RSS, are also following the footsteps of Congress. If the then Haryana Chief Minister (CM) Bhupinder Singh Hooda, committed a mischievous act by passing an Act under unconstitutional conspiracy to break SGPC, then the BJP government also did the same. He said former Punjab CM Captain Amarinder Singh also presented evidence of being anti-Sikh by changing an affidavit filed during Akali government and the incumbent Aam Aadmi Party Punjab government also supported Haryana in Supreme Court.