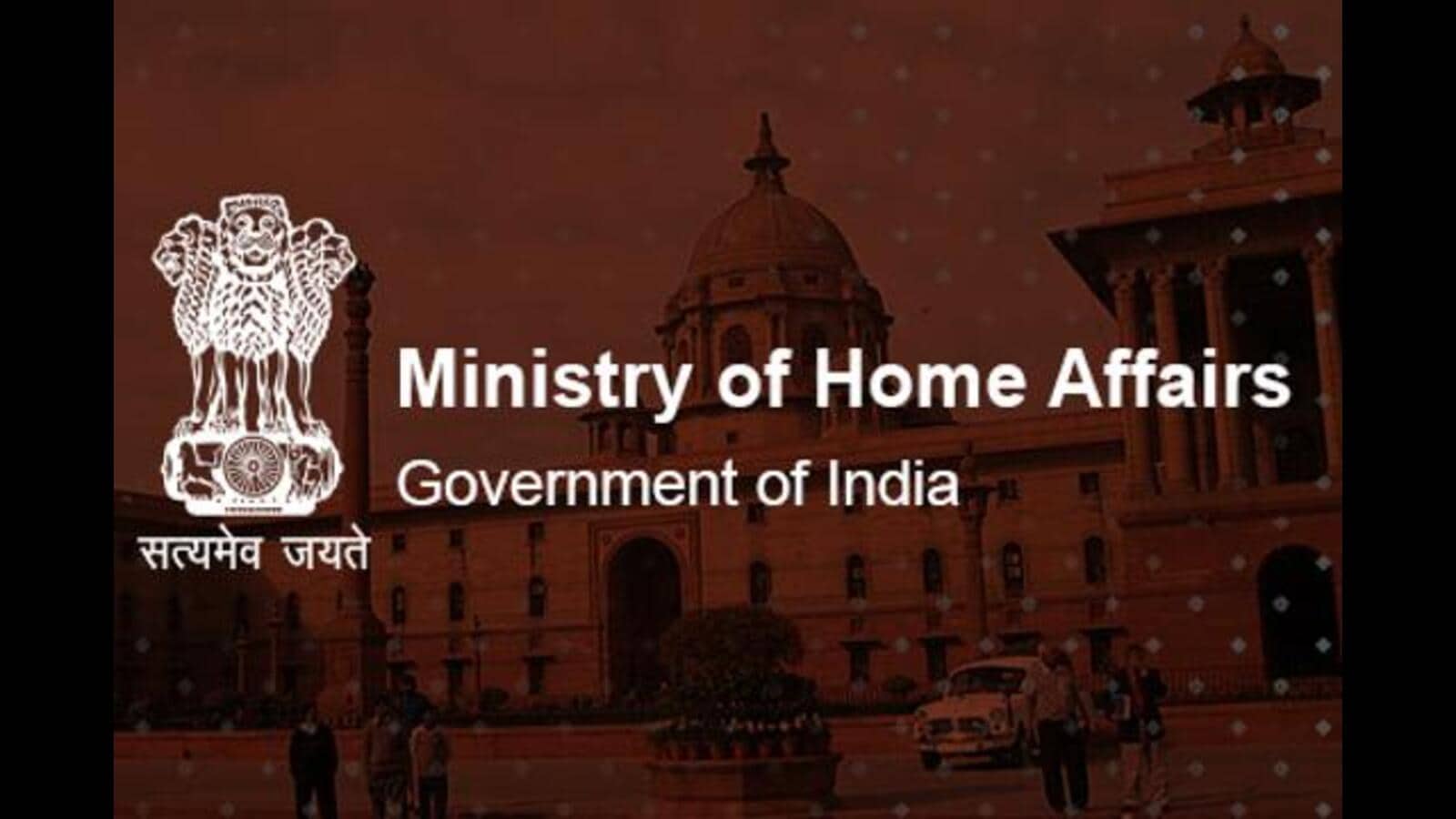 Days after Takht Damdama Sahib former jathedar Giani Kewal Singh was denied boarding metro train in Delhi with kirpan, one of the five articles of Sikh faith, the Sikh bodies under the banner of Panthic Talmel Sangathan on Friday sent petition to Union Ministry of Home Affairs (MHA) urging it to ensure constitutional freedom of wearing kirpan at the public places and educational institutions of the country.The petition was sent by Giani Kewal Singh-led Sikh delegation through Deputy Commissioner, Amritsar.

The petition reads, “Article 25 grants Are equally entitled to freedom of conscience, and. Have the right to freely profess, practice and propagate religion. Despite this, on Thursday, September 8, 2022, at around 4:30 pm, Giani Kewal Singh Ji, former Jathedar Takht Sri Damdama Sahib, was stopped from traveling for wearing kirpan at Delhi Metro Station Sector 21. On the same day of the same incident, the Supreme Court had deliberated that kirpan & Turban are essential part of the Sikh identity, during the hearing of case of Karnataka hijab issue w r t religious symbols”.

“Only last year, the Bureau of Civil Aviation Security (BCAS) allowed aircraft passengers to wear kirpans with the exception that it would be for Sikh passengers only and not for any stakeholder at the airport or in the airport. Employees of and persons working in any terminal, domestic or international, will not be allowed to carry Kirpan. But on March 12, BCAS removed the exception and allowed his Sikh employees to wear Kirpan. It is a matter of great sadness that in violation of the constitution, such incidents of security personnel stopping Amritdhari Sikh passengers at metro stations and airports of the country are common”, it reads.

It reads further, “Similarly, in competitive exams like NEET, JEE and school board exams in India, such incidents of stooping the Sikh students wearing the kirpan are becoming common. Further they are forced to take off the kirpan. This has resulted in embarrassment, mental torture, loss of dignity and injustice as the Indian Constitution permits for the same resulting in hurting of the religious sentiments”. “We request and appeal to you that to order investigation w r t violation of the Constitution provisions for wearing Sikh symbols by Sikhs in the recent past and recent incident in the country to bring the culprit to punishment for such violations as it threatens the Integrity of the Country. Further we request you to issue immediate advisory also to all concerned for strict implementation of allowing Sikhs with their religious symbols in examination centres, educational institutions and public places that there is no discrimination against Sikhs in future”, it adds.