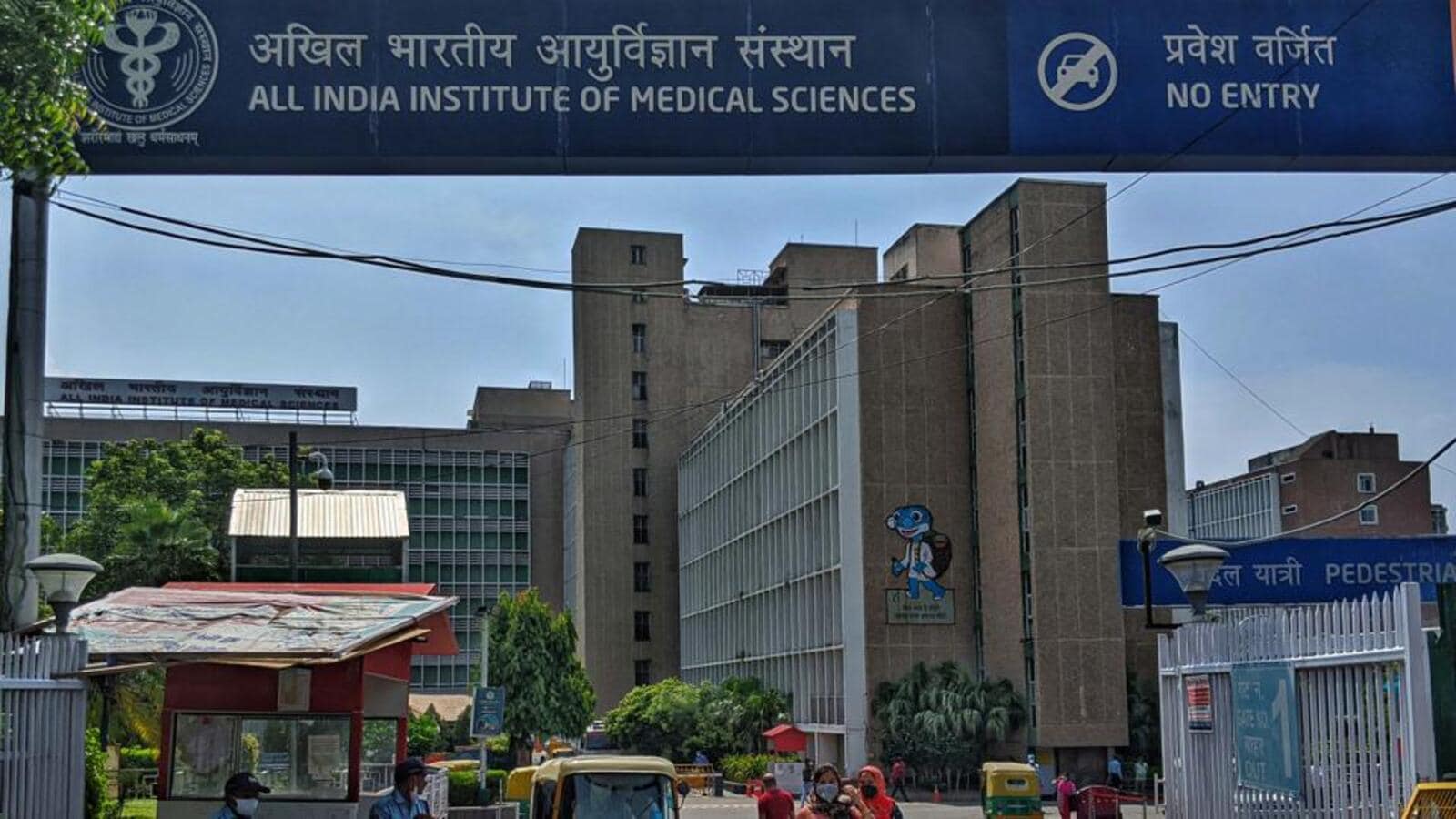 The announcement of Dr Srinivas’s succession was made through an order issued by the department of personnel and training on Friday. The appointment is for a period of five years with effect from the date of assumption of charge of the post, or till attaining the age of 65 years, or until further orders, whichever is the earliest, according to the order.

It further stated the Appointments Committee of the Cabinet (ACC) had given “ex-post facto approval for continuation of Dr Randeep Guleria as Director AIIMS, New Delhi w.e.f. March 25, 2022 for six months, or till joining of the new Director, whichever is earlier.”

Dr Guleria was appointed as director for a term of five years on March 28, 2017. His tenure was extended twice by three months each. Dr Guleria’s second tenure extension was due to end on September 23.

Dr Srinivas has been a faculty at AIIMS-Delhi in the past. He was a professor in the department of paediatric surgery at the premier institute before joining ESIC Hospital and Medical College in Hyderabad in 2016.

Earlier in March, the names of three doctors — Nikhil Tandon, head of the department of endocrinology; Rajesh Malhotra, chief of AIIMS Trauma Centre and the head of department of orthopaedics; and Pramod Garg, professor in the gastroenterology department in the institute – were shortlisted by a search-cum-selection committee and subsequently approved by the Institute Body, the top decision-making body of the AIIMS.

The names were later sent to ACC for approval but the committee, chaired by Prime Minister Narendra Modi on June 20 sought a wider panel of names.

Subsequently, the names of Dr M Srinivas, dean of ESIC Hospital and Medical College in Hyderabad, and Dr Sanjay Behari, director of Sree Chitra Tirunal Institute for Medical Sciences & Technology, Thiruvananthapuram, were shortlisted by the selection-cum-search panel headed by the Union health secretary. Both doctors, however, did not formally apply for the post.

Dr Rajiv Bahl was on Friday appointed the director general of the Indian Council of Medical Research (ICMR) and secretary of the department of health research for a period of three years.

“The Appointments Committee of the Cabinet has approved the appointment of Dr Rajiv Bahl…to the post of Director General, ICMR-cum-Secretary Department of Health Research for a period of three years, with effect from the date of assumption of charge of the post or until further orders, whichever is earlier,” read the department of personnel and training order.

Bahl’s predecessor Balram Bhargava was appointed to the post on April 16, 2018 for a four-year term and headed the organisation till July this year.