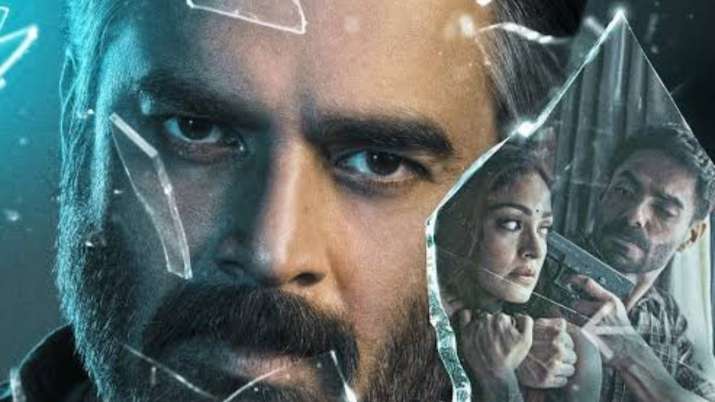 Dhokha Round D Corner Twitter Review: Starring R Madhavan, Aparshakti Khurana, Darshan Kumar, and Khushalii Kumar, the film which hit the theaters on September 23, revolves around a housewife (Khushalii) taken hostage by a terrorist named Haq Gul, which is played by Aparshakti in her own home while her husband, essayed by Madhavan is at work. Kookie Gulati’s latest suspense thriller showcases a grey shade of each character with unexpected twists and turns. But the truth is only revealed in the climax.

“One day can change your life and Dhokha will compel the audience to ponder over what is true and what is false,” the synopsis of the film read. Soon after watching the first day first show of the thriller, many people took to their social media handles to review the film. A user said, “An amazing edge of the seat thriller with a mix of humour. Amazing performance and next level dialogues by all actors. Do Watch.” Another said, “#DhokhaRoundDCornerReview: To be declared as the worst movie ever done by @ActorMadhavan, #Dhokha is a gutless flick that must be missed at every point. Wrong casting & extremely predictble, #Dhokha looses audience after 5 mins and only collects one star for @Aparshakti.”