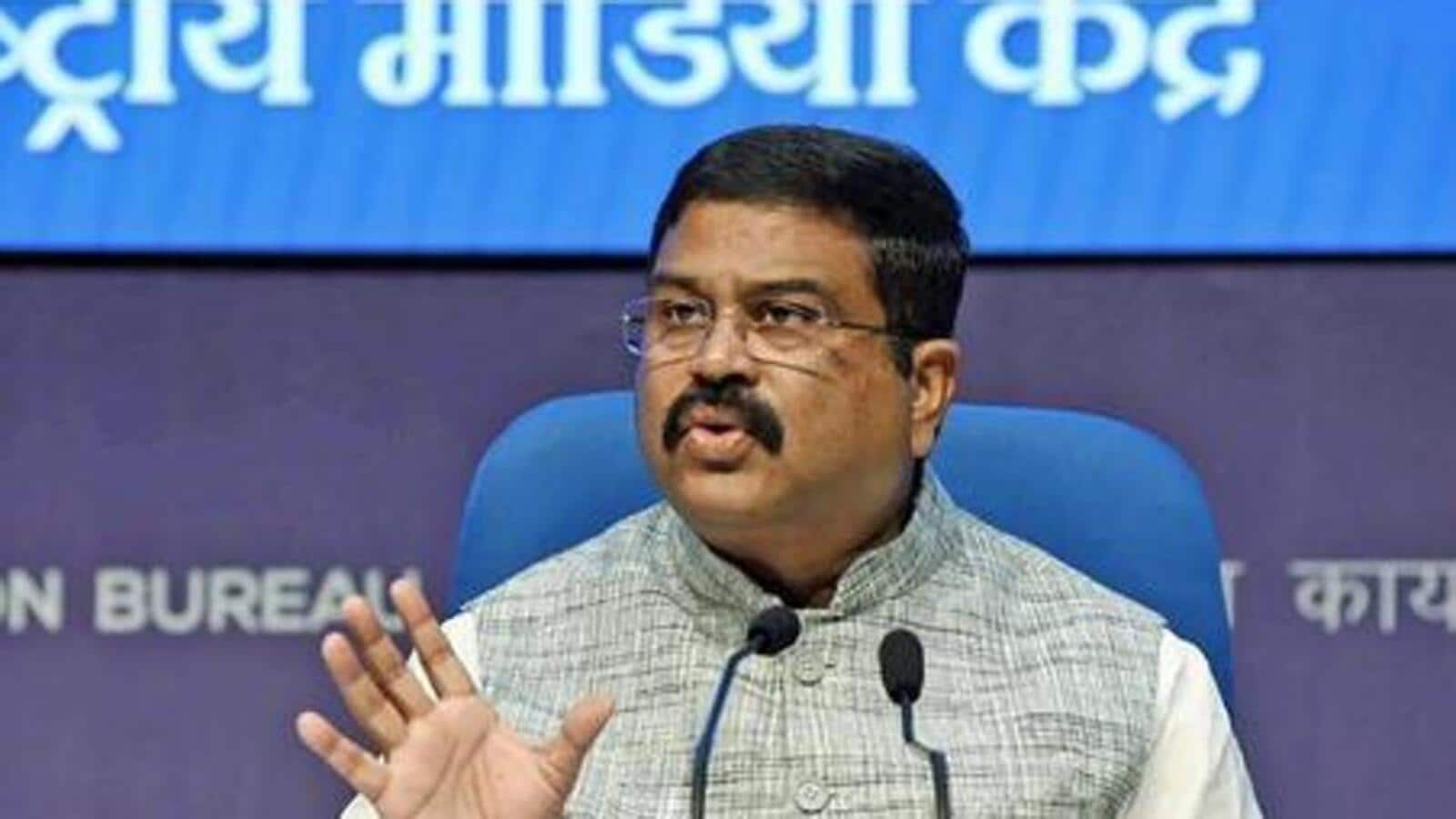 Union education minister Dharmendra Pradhan on Thursday wrote a letter to West Bengal chief minister Mamata Banerjee in connection with long-pending land related issues in respect of Jawahar Navodaya Vidyalaya (JNV), South 24 Parganas-I and Malda in West Bengal, requesting her intervention to ensure that the state allocates land for the permanent campuses of the two JNVs.

Pradhan noted that the land allotment issue for the two JNVs remain unresolved since 2007-08 and 2016 respectively.

According to the letter, the land was sanctioned in 2007 and made functional from a temporary site by the district administration in 2007-08.

“The district administration had also assured to transfer land in favour of NVS for construction of the permanent building. However, the transfer of the offered land is still awaited and the temporary site has also been withdrawn during February 2021. As a result, the students studying in the JNV, South 24 Parganas-I had to be shifted to the nearby JNVs and further admissions to the Vidyalaya have also been put on hold,” the letter read.

He also stressed that JNV, Malda which was sanctioned in November 2016 is still non-functional for want of suitable land for construction of the permanent site and temporary accommodation.

Jawahar Navodaya Vidyalayas (JNVs) are a government-run chain of residential schools, providing education to children predominantly belonging to the rural areas from classes 6-12. They admit students based on an entrance examination. This accommodation will be free of cost for over 200 students.

“The prerequisites for the opening of a JNV are the provision of about 30 acres of suitable land, free of cost, along with adequate temporary rent free accommodation, sufficient enough to accommodate approximately 240 students, to be provided by the concerned state government to run the Vidyalaya for a period of 3 to 4 years,” Pradhan said in the letter.

The union minister sought the addressal of the issue by requesting the West Bengal CM to look into the matter personally and issue necessary instructions to the officers concerned to expedite the identification and transfer of suitable land and temporary accommodation on a priority basis, “so that these Vidyalayas can be made functional at the earliest in the larger interest of the education of the rural children of these two districts,” the minister added.

HT reached out to TMC but received no response.