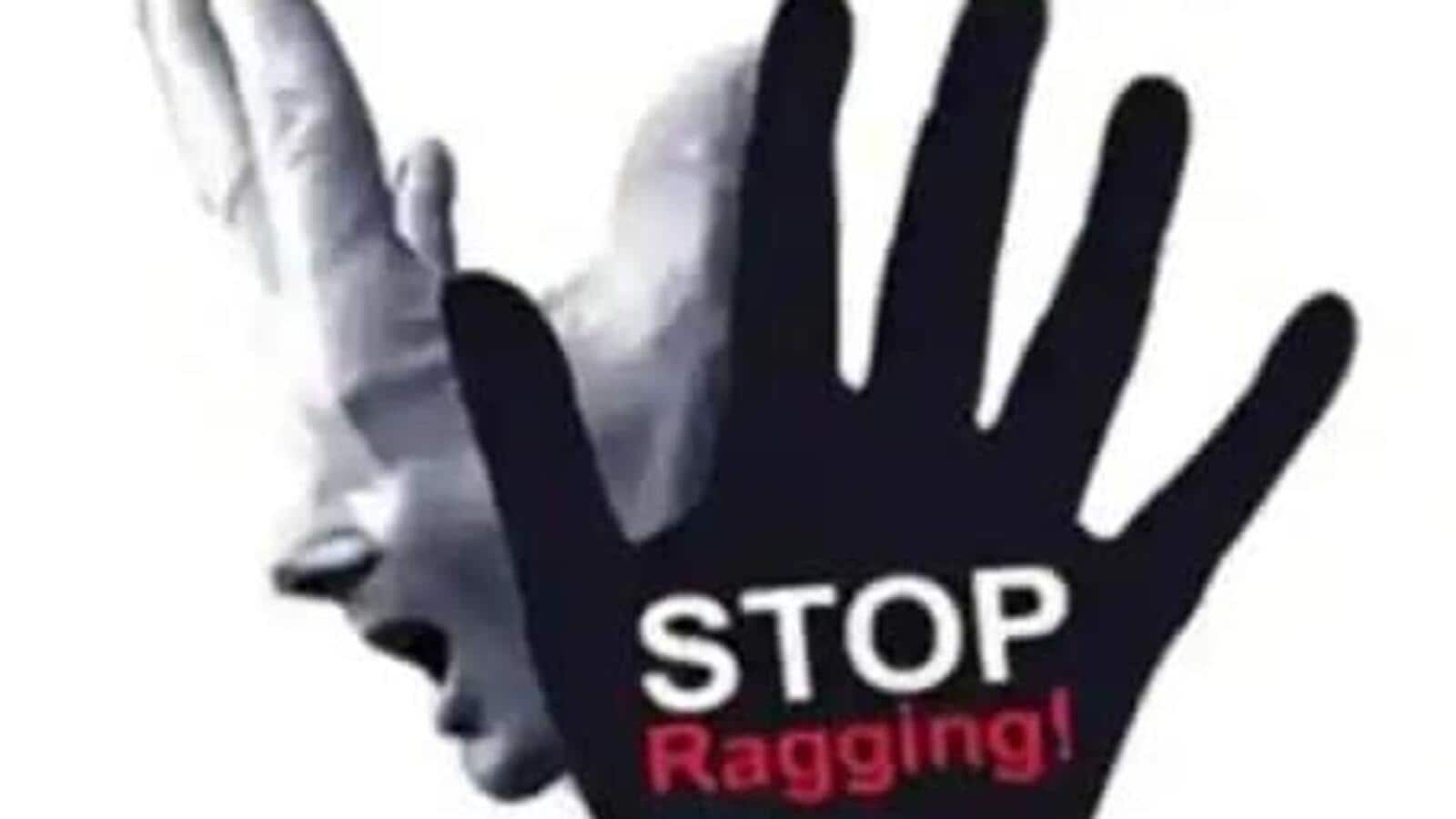 The anti-ragging committee of the Indira Gandhi Institute of Medical Sciences (IGIMS) on Thursday decided to hold back its decision till early next week, as it had asked an orthopaedic consultant to authenticate the medical report of a medico, accused of ragging, said Dr VM Dayal, chairman of the committee and dean (academics) of the institute.

The medico of 2020 batch, who is among the eight accused, claimed that he was out of town with a fractured leg when the UGC forwarded an anonymous complaint of ragging to the IGIMS on September 5.

“I have asked the committee to authenticate the medical records submitted by the student from our orthopaedician who treated him. We will wait for the consultant’s report before taking a final decision on the eight students accused of ragging. Our next meeting is most likely early next week,” said Dr Dayal.

The legal opinion on Tuesday, had suggested that there were enough doubts about the involvement of the said medico in ragging, as he had fractured his leg in an accident on August 22 and was away from the institute between September 2 and 12, raising questions over the genuineness of the anonymous complaint, said Dr Ranjit Guha, the college principal.

Meanwhile, the institute on Thursday formed a five-member committee, with Dr Guha as its chairman, to look into the hooliganism by the medicos, after they accosted and allegedly manhandled a member of the anti-ragging committee, after its meeting on Tuesday.

The committee was asked to suggest action against the students, based on its findings.

The committee will rely on CCTV footage and deposition by eye-witnesses, including security guards present in the lobby, where the medicos had assembled.