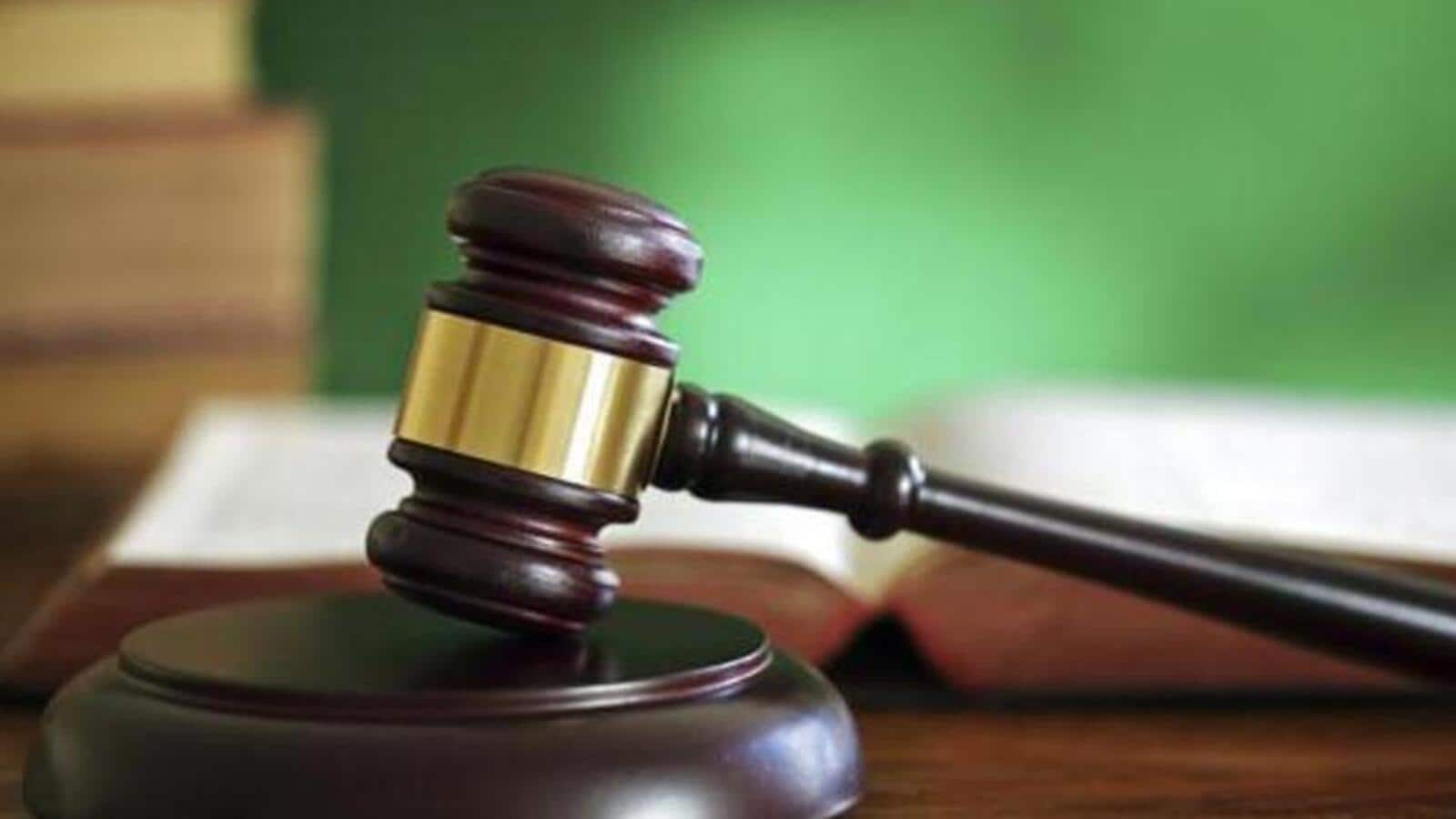 Stating that there is no evidence on record that the UT health department initiated a fact-finding inquiry before coming to the conclusion that the sole chemist at Government Multi-Specialty Hospital (GMSH), Sector 16, had demolished a partition wall and encroached upon a passage, a local court on Friday ordered a stay on the chemist’s removal.

The court of civil judge (junior division) Jaspreet Singh Minhas restrained the UT health department from dispossessing the chemist from the hospital premises, on the basis of show-cause notices, till September 2024.

For 29 long years, the only chemist shop at GMSH, Sector 16, has been operated by the same firm through multiple extensions and renewals, and at minimal rent as compared to market price. The shop was allotted to Sunil Kumar Jain on lease for only two years through an auction in 1993. While the first lease ended in 1995, the hospital authorities never floated a fresh tender and have been extending the lease every five years, with the latest extension occurring in 2019 – for up to 2024, an inspection had found.

The UT health department had also contended that the chemist had illegally extended the shop by merging the adjacent passage, thereby doubling its size. Following this, the director, health and family welfare, had served a show-cause notice to the chemist for termination of lease deed over violation of terms and conditions.

However on Friday, the court said the UT health department had not submitted any evidence on record that the chemist had encroached upon the passage. Also, no demarcation report or the report of any architect has been filed.

“The chemist will suffer irreparable loss, which cannot be compensated in terms of money, in case his lease is terminated unlawfully before its expiry in 2024. Hence, the chemist should not be dispossessed from the hospital till 2024,” the court ordered.

“As the officials of GMSH-16 are hospital’s custodians. How did the chemist manage to demolish a wall adjacent to a passage and extend his shop under the nose of the officials?” the court questioned, adding that even when the office of the hospital authorities was in the same building, they failed to reveal the day, month or year when the passage was demolished.

The court also asked the UT health department to re-approach the court after conducting a fact-finding inquiry regarding any alleged demolition of partition wall between the passage and shop, with details about the time when the alleged demolition took place.

It also asked the department to inquire into the role of erring officials who didn’t bring the matter to senior officials’ notice earlier.

Will examine the facts: Health secy

Meanwhile, UT health secretary Yashpal Garg said, “We will examine the issues raised in the court order and then decide the further course of action.”