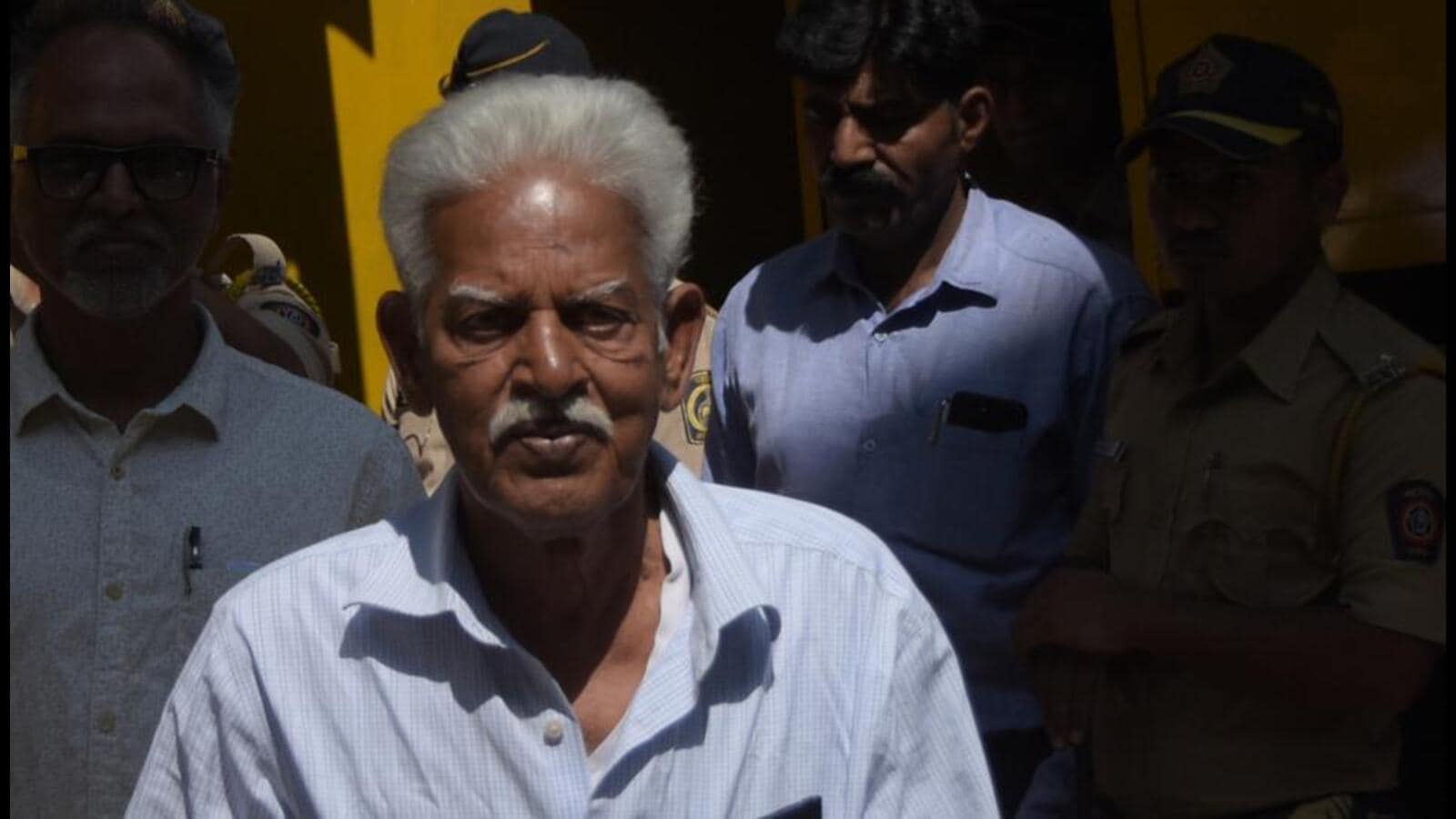 In his plea, Rao urged the court to allow him to stay in Hyderabad for three months for undergoing the surgery. He said that in private hospitals, the surgery costs anywhere between ₹60,000 and ₹2 lakh, excluding hospitalisation and medical expenses in Mumbai.

He claimed, if allowed to do the surgery in Hyderabad, it will be done free of cost, as he is a pensioner of the Telangana government and entitled to free treatment as such. Besides, he said, his eldest daughter is an Ophthalmological officer with the government of Telangana and his granddaughter is a doctor.

“If allowed to go to Hyderabad, he would get the added benefit of being looked after by his children and grandchildren for post-operative care,” his plea added.

The NIA, however, said that the treatment which he wants to undergo is all available with government hospitals in Mumbai at cheaper rates and also cited the Supreme Court order, under which he was asked to stay in Mumbai and be available for the trial proceedings.

The special court rejected the Telugu poet’s plea in view of the objections raised by the federal agency.

Meanwhile, the agency on Friday supplied cloned copies of the devices seized by the Pune police, which initially investigated the case, from the residence of some of the accused in the case. The accused had been raising objections to proceeding ahead with the trial, as they claim that all the documents that the prosecution was relying on were not supplied to them. The probe in the case started on January 8, 2018, when the Vishrambaug police station in Pune registered an offence based on a complaint by Tushar Damgude, a local builder, alleging that members of the Communist Party of India (Maoist) incited violence by creating communal disharmony.

He alleged that the members of Kabir Kala Manch and invitees spread hatred through provocative songs, plays and speeches delivered at Elgar Parishad held at Shaniwar Wada on December 31, 2017, and it gave rise to widespread violence following the incident at Bhima Koregaon the next day.

The case was handed over to NIA on January 24, 2020, and was out on medical bail since February 22, 2021. Recently, the Supreme Court granted him regular bail.

Rao was arrested in the case on August 28, 2018, from his residence in Hyderabad. He is accused of being a senior member of the banned organisation that allegedly believes in violence and aims at overthrowing the constitutionally and legally established government.

The Telugu poet allegedly facilitated the financing of violent activities of the group and is also accused of being involved in providing arms and ammunition for the group’s illegal and nefarious activities.